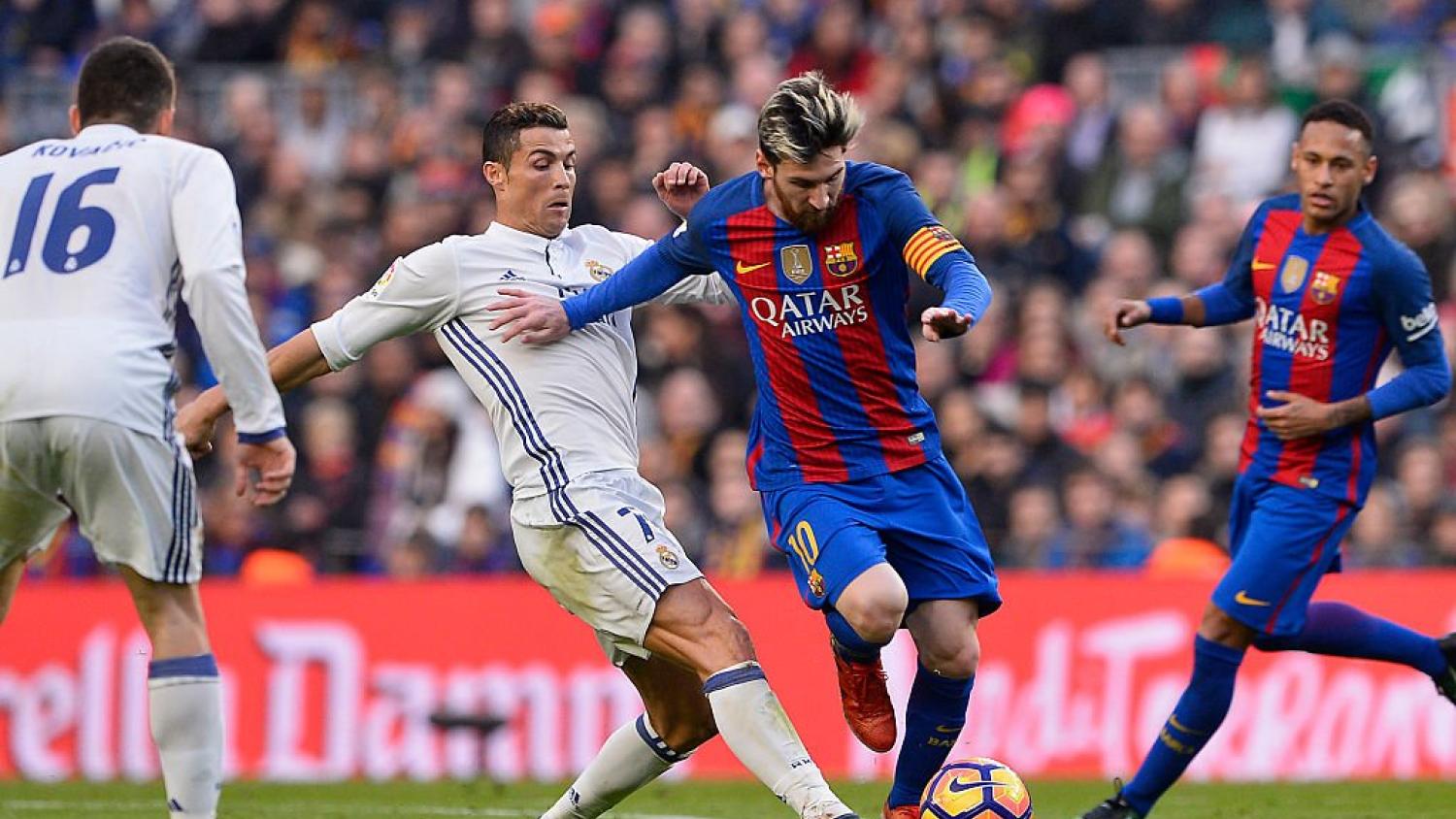 Here are some of the greatest records and statistics for players, matches, clubs and managers in the European Cup and UEFA Champions League.
@SquawkaNews | Twitter

The UEFA Champions League, and its predecessor the European Cup, is the most prestigious competition in all of club football. It’s where players and managers make their names, and it’s where clubs and teams become immortalized through history.

Here are some of the greatest all-time records in the Champions League as recorded by either players, managers, clubs or in single matches.

Goalkeeper with the most clean sheets: Iker Casillas (57)

Former Real Madrid goalkeeper and Spanish international Iker Casillas dominates this category. His clean sheet record will only continue to grow as he’s recently signed a contract extension with FC Porto through the 2017-18 season. 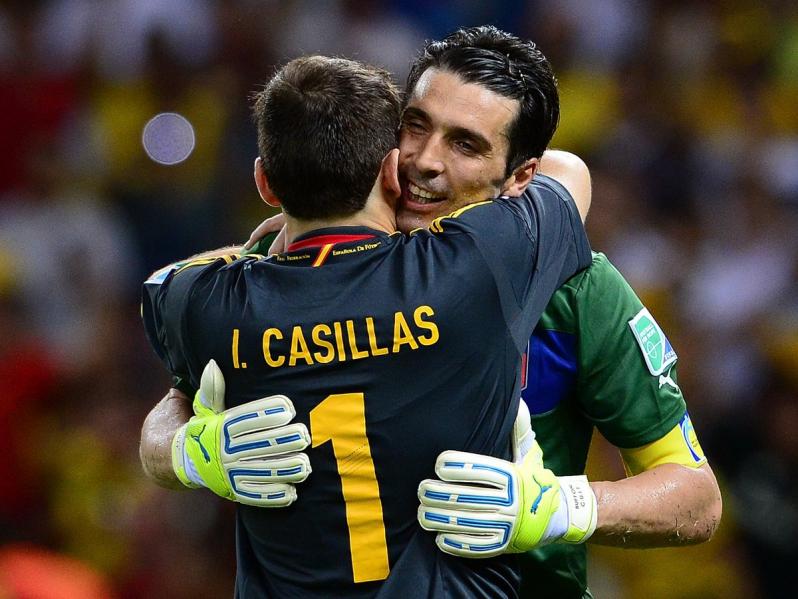 Iker Casillas and Gianluigi Buffon, two of the greatest of all-time.

Player with the most Champions League appearances: Iker Casillas (166)

Iker Casillas has managed this total while playing for two clubs, Real Madrid and FC Porto. He’s easily one of the finest goalkeepers of his generation and perhaps one of the greatest of all-time.

With 12 Champions League goals this season, the 32-year-old Real Madrid forward shows no signs of slowing down.

Player with the most hat tricks: Cristiano Ronaldo and Lionel Messi both have 7 hat tricks.

His hat trick against Atletico Madrid in the semifinal of the 2016-17 UCL made the Portuguese the leader in this category. 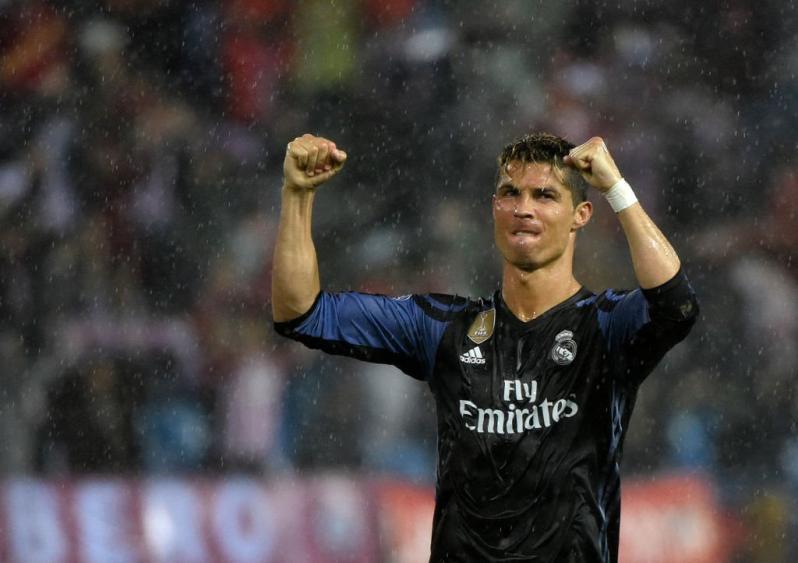 Player with the most assists: Cristiano Ronaldo (31 assists)

Player with the most penalties taken: Lionel Messi (14 penalties) 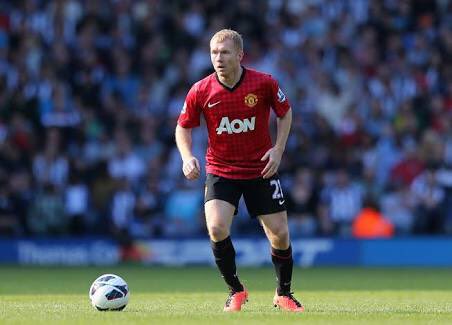 Paul Scholes was known for his passing, not his tackling.

Players who have won the most titles with different clubs:

This is one of the most exciting Champions League matches of all-time. After finishing 2-2 in the first leg, the second leg featured a madcap finish to send Bayern into the quarterfinals. Juventus took a 4-2 aggregate lead, but Bayern fought back with two goals and forced Max Allegri’s squad to play into extra time. Thiago and Kingsley Coman, on loan at Bayern from Juventus, scored in extra time to send Bayern through.

Match with the most penalties: Sevilla 3 - 0 Moenchengladbach, September 15, 2015

Three penalties, but only two of them were successfully converted.

In the first leg in Belfast, Dinamo won 1-0. However, Dinamo made history in Bucharest with a 10-0 victory.

Borussia Dortmund defeated Legia Warsaw 8-4 this season, but that match was still outdone by this 14-goal festival. 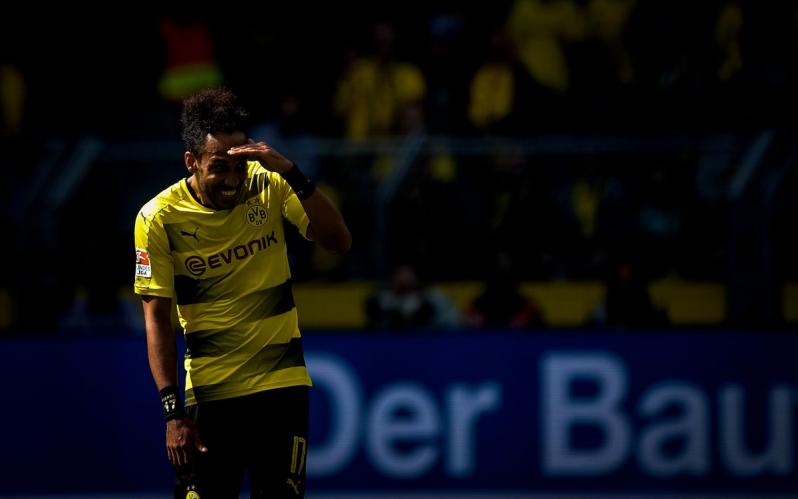 The 12 goals shared between Dortmund and Warsaw isn't the record!

This happened during the semifinals of the European Cup in 1970. Stadiums still had standing-room only sections, so it’s likely that this record will never be broken. Celtic went through to the final after defeating Leeds 2-1. In the final, Celtic were beaten by Feyenoord.

Only 150 people attended this match due to severe weather and crowd sanctions. In the first leg, Roma trashed the Russian side 5-1 at the Olimpico. However, the first leg was marred by a crowd violence.

This is one of the most dramatic finals in the history of sport. AC Milan, with stars like Andrea Pirlo, Paolo Maldini and Kaka, came up against a Liverpool side featuring Steven Gerrard, Xabi Alonso and Jamie Carragher. Milan scored three goals in the first half, and the match seemed over. But everything changed in the second half after Liverpool responded through Gerrard, Vladimir Smicer, and Alonso. The rest is history.

Club with the most Champions League titles: Real Madrid (12) 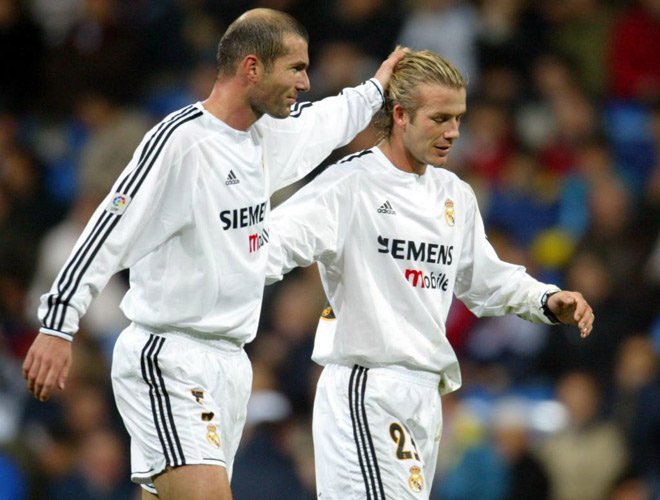 Real Madrid are the world's most successful club.

Nottingham Forest won the European Cup twice after claiming the English League title in 1978. Coached by the legendary and controversial Brian Clough, this achievement stands as perhaps the greatest in English club football history. However, the club hasn’t enjoyed life in the Premier League since 1998-99. They were even relegated to the third tier of English football in 2005.

Clubs that have only appeared in one final but have managed to win:

They beat Celtic 2-1 in extra time. The final was held at the San Siro in Milan, Italy.

Aston Villa was the unlikely victor of the 1982 tournament. People expected Bayern Munich to win the trophy, however, Peter Withe changed everything with his goal in the 67th minute in the final. Villa is now in the second tier of English football.

PSV Eindhoven faced Benfica in the European Cup final of 1988 held in Stuttgart. The Guus Hiddink-managed squad won 6-5 in a penalty shootout.

The world started knowing some finest footballers from the Balkan states when this club advanced to the final featuring the likes of Sinisa Mihajlovic, Dejan Savicevic, Robert Prosinecki and Darko Pancev. The final isn’t fondly remembered as Red Star and Marseille played a scoreless 120 minutes of football. Finally, the Eastern European side won in the penalty shootout.

After the victory, most of the Red Star players moved on to some of Europe’s biggest clubs. Savicevic was more well-known after playing for AC Milan despite his role at Red Star, and Prosinecki played in La Liga with Real Madrid. The victory of Red Star was considered one of the greatest moments in Eastern European football history after Steaua Bucharest claimed its first European Cups in 1986, beating Barcelona in the final.

One of the greatest managers the Reds have ever had. Succeeding Bill Shankly in 1974, Paisley brought Liverpool to continental glory three separate times. Paisley retired from the club in 1992 due to his health. He passed away in 1996.

Before becoming a manager, the Italian won two European Cups with AC Milan as a player. It’s impossible to forget his legacy.

Besides Ancelotti and Happel, there are other managers who’ve won the trophy with two different clubs:

Ottmar Hitzfeld (Borussia Dortmund in 1997 and Bayern Munich in 2001)

Heynckes reached the final in 1998 when he was a Real Madrid manager. With some local talents like Raul and Fernando Morientes, the winning goal was unexpectedly scored by Montengerin Predrag Mijatovic. 15 years later, in an all-German final at Wembley, Heynckes helped Bayern Munich defeat Dortmund thanks to Arjen Robben’s last-minute goal.

The world started admiring the Portuguese manager when he reached the UEFA Champions League final in 2003-04 with FC Porto. The final at that time was between Porto and AS Monaco, considered the most unlikely final of all-time.

Porto won the title and Jose Mourinho became the most wanted manager in all of Europe, moving to Chelsea the following season. He also brought Inter Milan to a historic treble in 2009-10 before moving to Real Madrid. Now, the Special One is Manchester United’s manager, and he won the Europa League with the Red Devils on May 2, 2017. So far, he’s won three titles with Manchester United in only one season (FA Community Shield, EFL League Cup and the Europa League).

Besides Ancelotti, here are people that’ve won the UEFA Champions League both as manager and player:

He helped Madrid win several titles as a manager, including nine La Liga titles. As a manager of Spanish national team, he managed to lead the team to the UEFA European Championship final in 1984 final against France.

The 78-year-old manager enjoyed successful moments with AC Milan as a player and Juventus as a manager. Unfortunately, his success was not repeated when he coached Italian national team at the 2002 FIFA World Cup and the 2004 UEFA Championship as Italy exited earlier than expected. 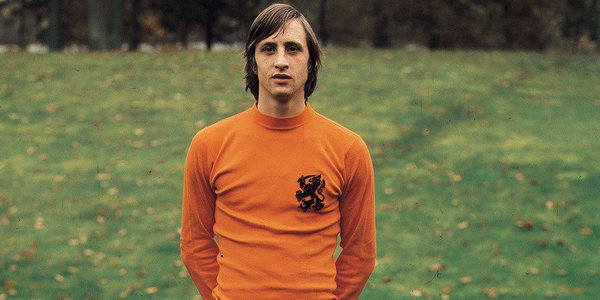 Johan Cruyff with the Netherlands.

He’s been named the pioneer of total football, and Barcelona owes so much to him. He inspired modern football as we know it today.

The Dutchman is considered one of the best defensive midfielders of all-time. His best moment as a manager was when he led the Catalan side to a 2-1 victory against Arsenal in the UEFA Champions League final

Despite winning no titles with Manchester City this season, Pep is still one of the world’s best managers. He was one of the members of Barcelona’s dream team under Johan Cruyff in the 1990s. 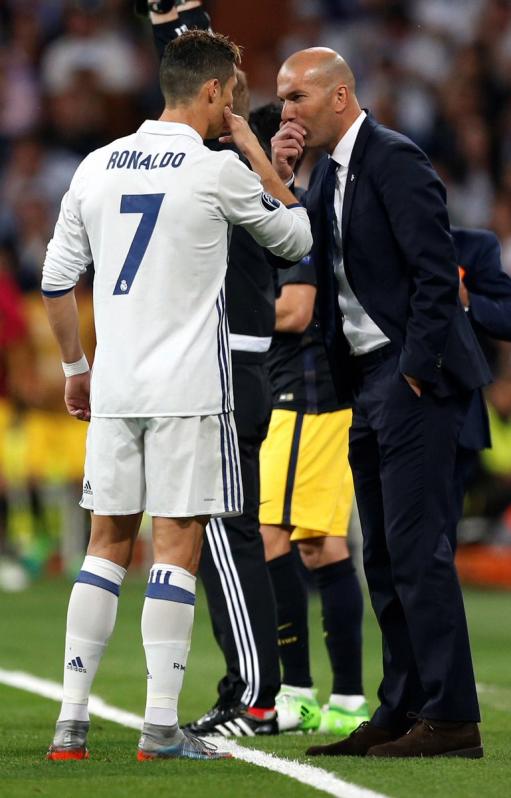 He was known as a genius playmaker when he was a player. Now, he will repeat the success he achieved a year ago as Real Madrid manager if the Spanish side beat Juventus in the 2016-17 UEFA Champions League Final. Interestingly, Zidane was an assistant of Ancelotti when the latter led Madrid to the UEFA Champions League title in 2014. After Ancelotti moved to Bayern Munich, Zidane took the helm.