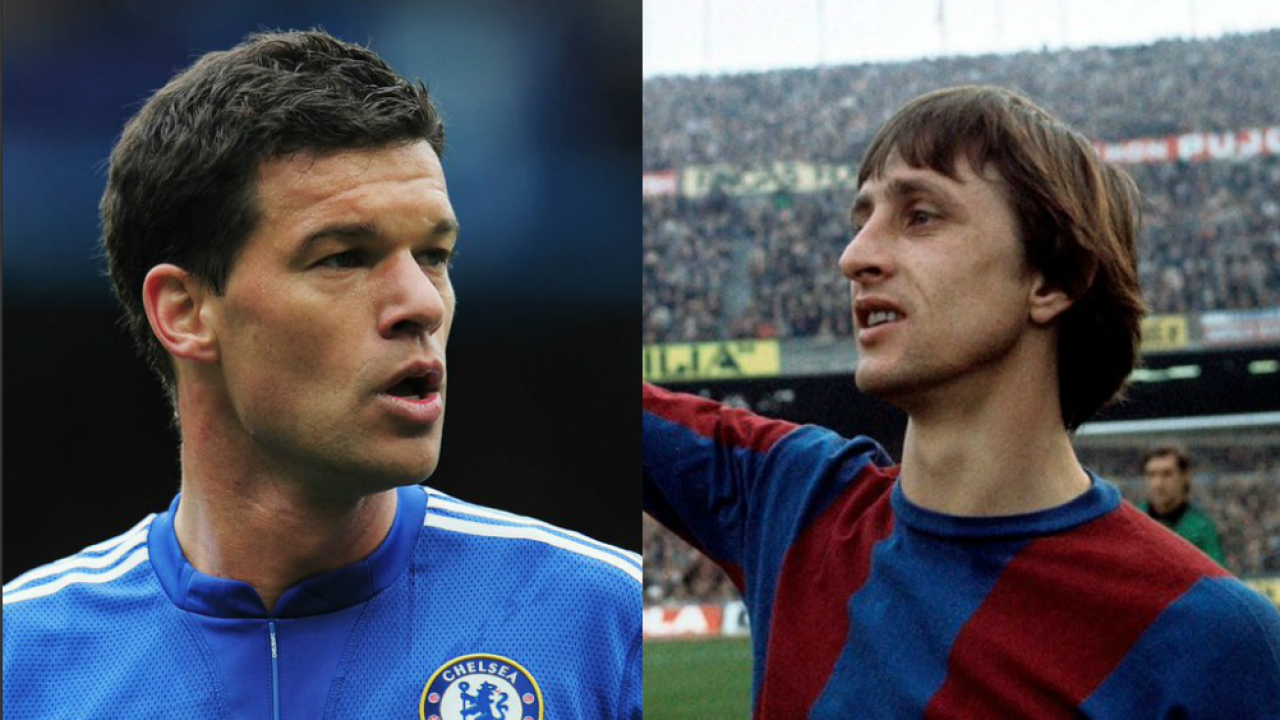 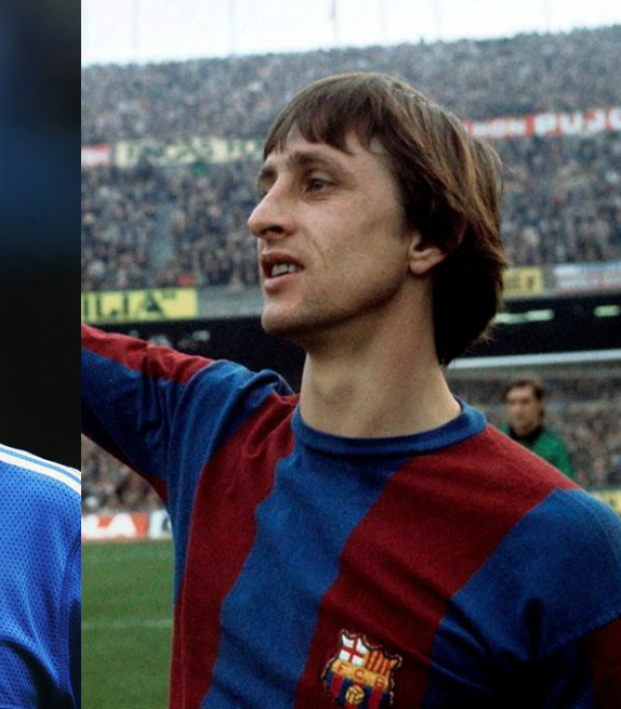 5 Soccer Stars Who Have Minor Planets Named After Them

Some players just transcend the game. Others transcend the planet. While most astronomical objects discovered in the past couple decades have been given boring names with nothing more than an assortment of letters and numbers, a select few are given names, be it for a famous astronomer from the past, a mother in law or, in this case, a soccer player.

Hundreds of thousands of minor planets — essentially everything orbiting the sun that’s not a planet, dwarf planet or comet — exist in our solar system. Five of them have been named after famous footballers.

These five soccer figures have been so influential on the game they inspired astronomers to name minor planets after them. 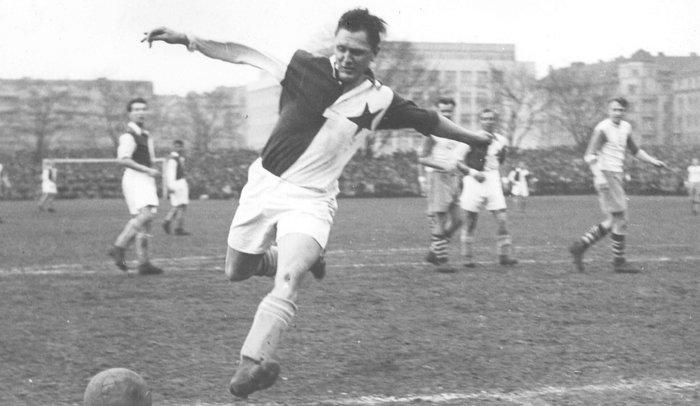 There are some who suggest Josef Bican scored 5,000 goals and when you combine that astronomical number with a post-retirement interest in astronomy, you get 10634 Pepibican. Pepi is officially credited with 805 goals, making him the all-time leading goal scorer in football history.

Bican was so good he played for both Austria and Czechoslovakia. When asked why he didn’t draw more attention to his purported 5,000 goals he replied: “Who’d have believed me if I said I’d scored five times as many goals as Pele?!” Well, few would have believed you, but does Pele have a minor planet named after him? 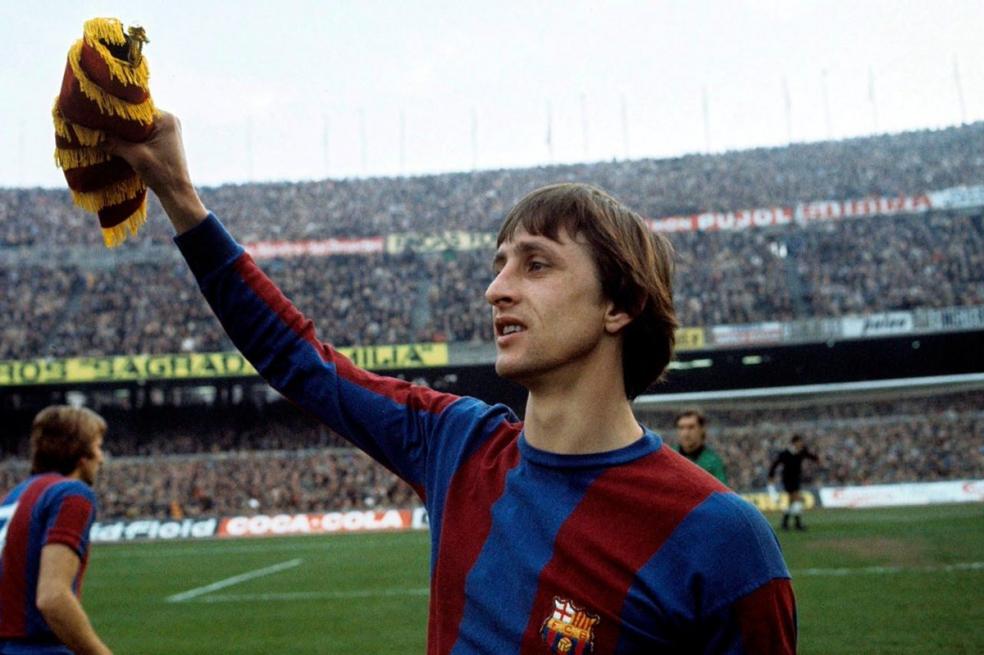 Johan Cruyff is a legend so it’s fitting for one of the most influential footballers of all time to have a celestial object named after him. It’s also fitting he shares a first name one of the greatest astronomers in human history, Johannes Kepler.

While 14282 Cruijff was discovered four years before Cruyff’s debut with the Ajax first team, the minor planet has an arc length of 56 years, the same length of time from Cruijff’s first match with the Ajax youth team to his final year as a manager for Catalonia. 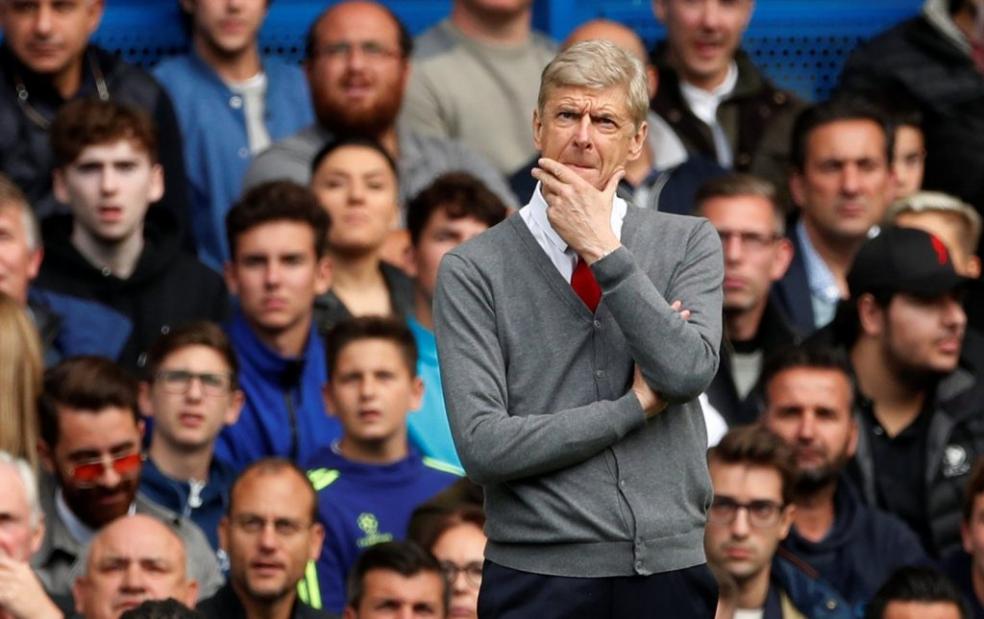 The only manager to lead a team to an undefeated season in the English Premier League is also the only manager on this list. Arsène Wenger revolutionized the English game, requiring his players to adhere to diets that didn’t consist of chocolate bars at halftime while also bringing in foreign players who were obviously better than Englishmen.

Wenger is known as the Professor, so it makes sense for science nerds to give the name 33179 Arsènewenger to a minor planet. No word on whether the asteroid is currently Arsènewenger IN or Arsènewenger OUT. 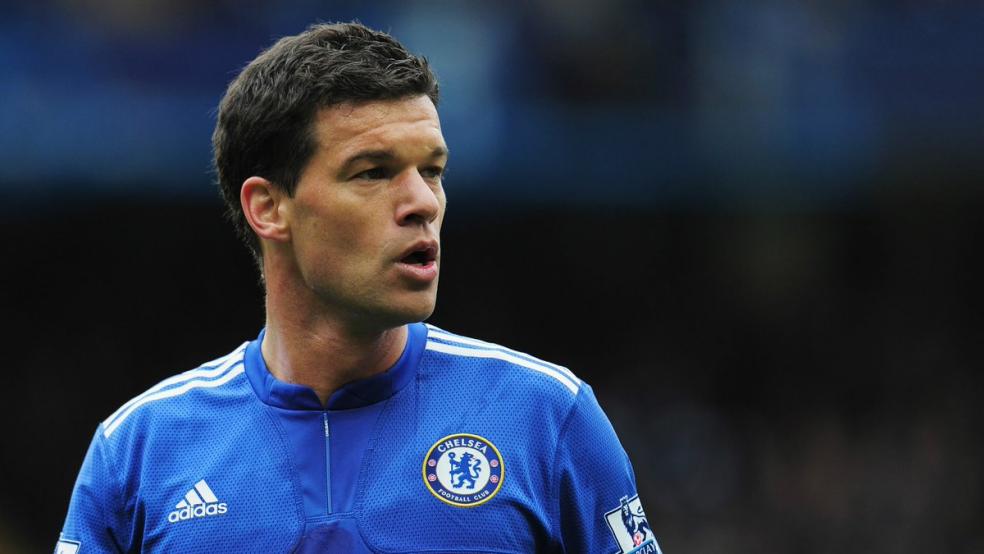 Probably the least influential figure on this list, Ballack still led Germany to the 2002 World Cup final and the semifinals of the 2006 World Cup, captaining his side in the latter competition.

Ballack’s minor planet, 79647 Ballack, was discovered at Drebach, about a dozen miles north of Chenmitz, where Ballack was born in 1976. The asteroid was first seen in 1994, one year before Ballack’s senior debut with Chenmitzer FC. 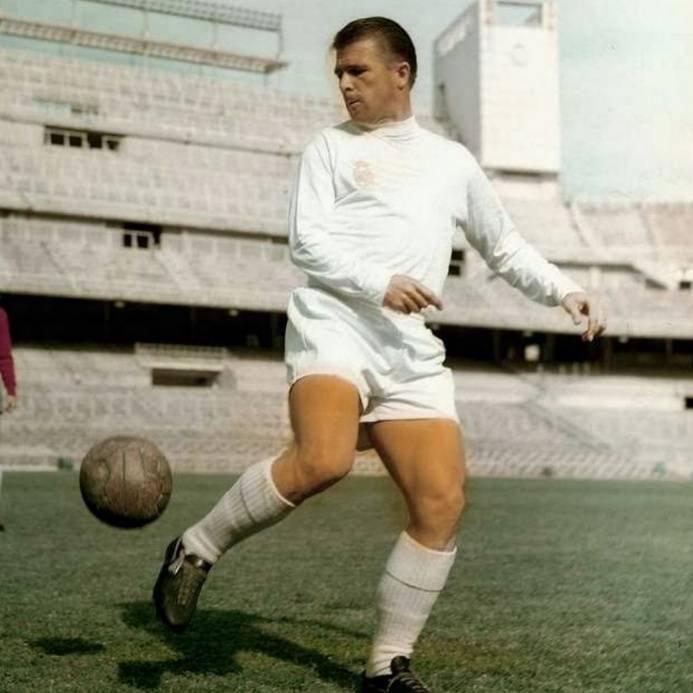 The mythological Hungarian Ferenc Puskás scored an astonishing 746 goals for Hungary, Budapest Honved and Real Madrid. About the only thing Puskás didn’t achieve was winning a World Cup for the Mighty Magyars, though he scored in the 1954 World Cup final before being denied by West Germany at the Miracle of Bern.

Though most know Puskás today as the name on the trophy given by FIFA to the player who scores the prettiest goal each year, 82656 Puskás is just another way to remember a legend of the game.