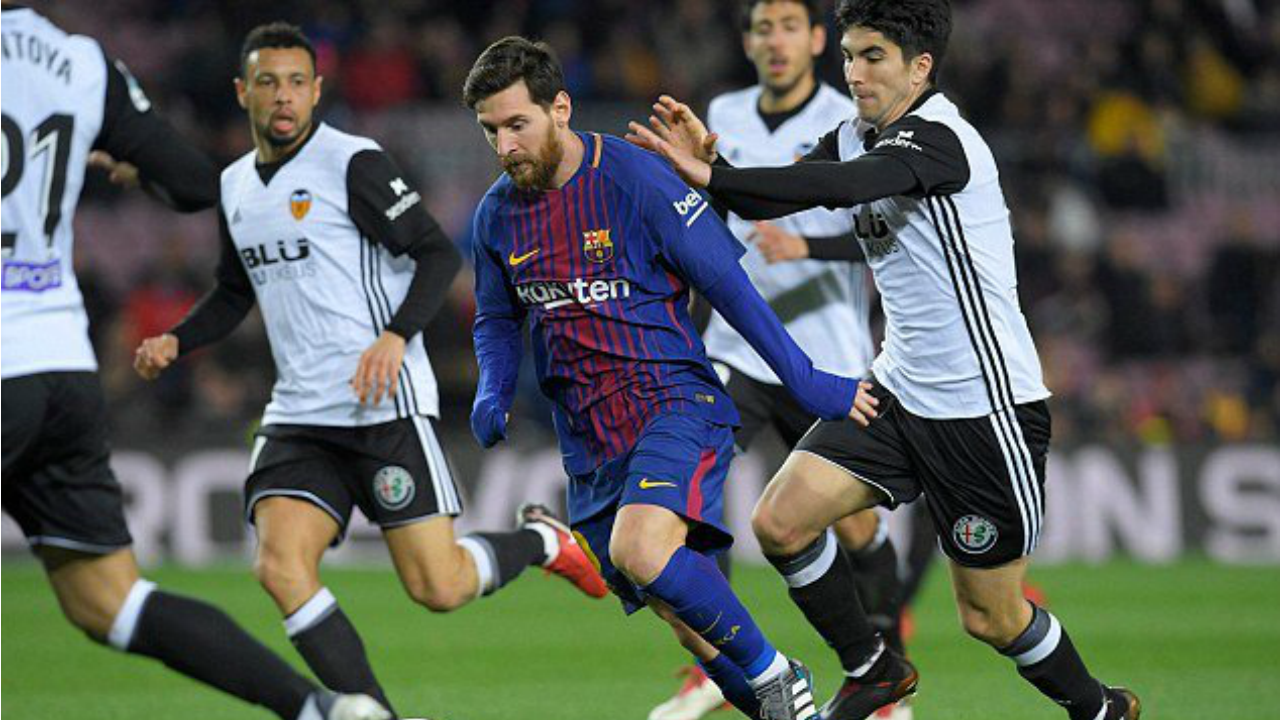 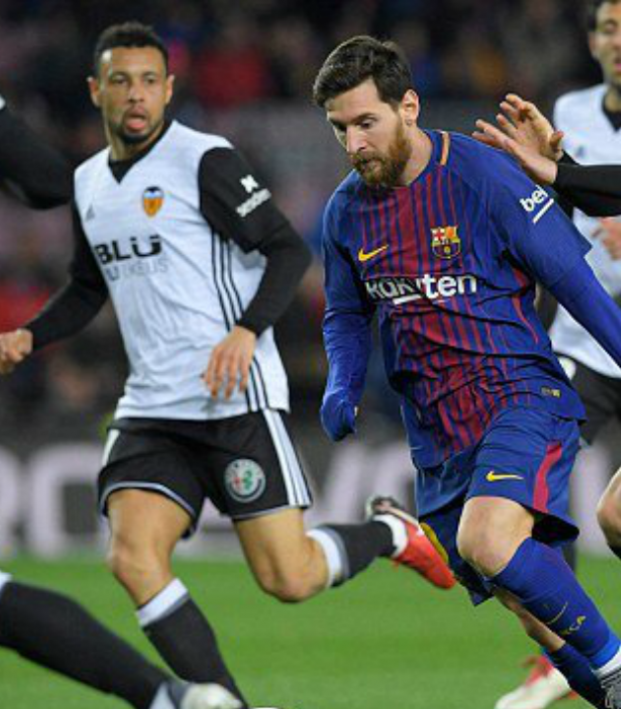 Fresh Off The Plane In Spain, Messi Sent Francis Coquelin Back To London

Here’s an idea: a book or film chronicling the moments when various footballers were first introduced to the otherworldly enigma that is Lionel Messi. It’d be a hugely enjoyable, albeit largely repetitive, piece. We’ve already been regaled with fabulous tales from the likes of Espanyol’s Esteban Granero and Kobe Bryant, and it’d be fun to add Valencia new boy Francis Coquelin’s story to the mix.

Coquelin first came up against Messi in the 2015-16 UEFA Champions League Round of 16, when Barcelona won 5-1 on aggregate. That’s where the French defensive midfielder’s story could begin. 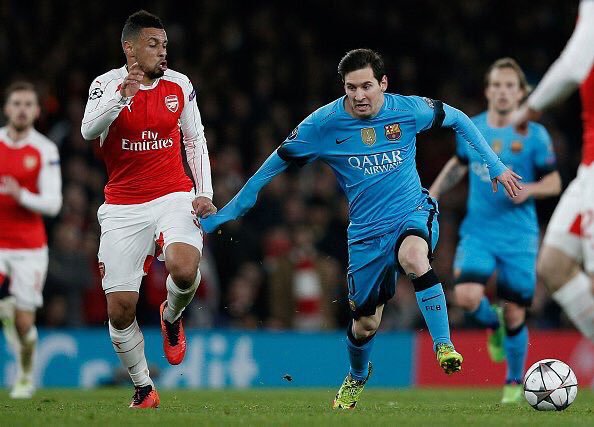 "My, what a long arm you have, Mr. Messi." Photo: @BusquetsLegacy | Twitter

Coquelin was Arsenal’s “new Patrick Vieira” for a minute, but then he was tragically exploded by Chelsea’s Eden Hazard. Like Humpty Dumpty before him, all the king’s horses and all the king’s men had to put Francis Coquelin back together again, and then the Gunners sold him to Los Che for $17 million.

He came face to face with Messi again on Thursday, and he didn’t fare any better in his latest attempt to not be shattered into pieces.

Johan Cruyff: "The best of Messi is that, he can change his opinion three times in a single meter." pic.twitter.com/4ilj6uZaHv

It’s time to put Francis Coquelin back together again.