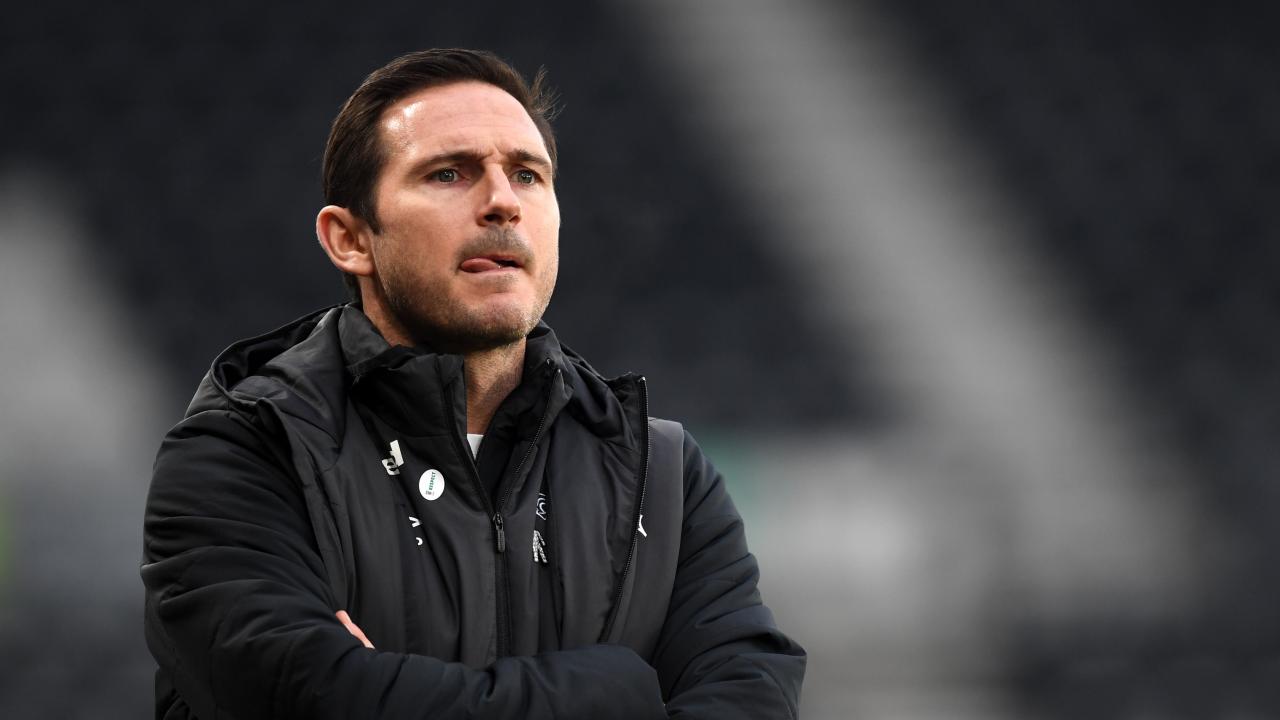 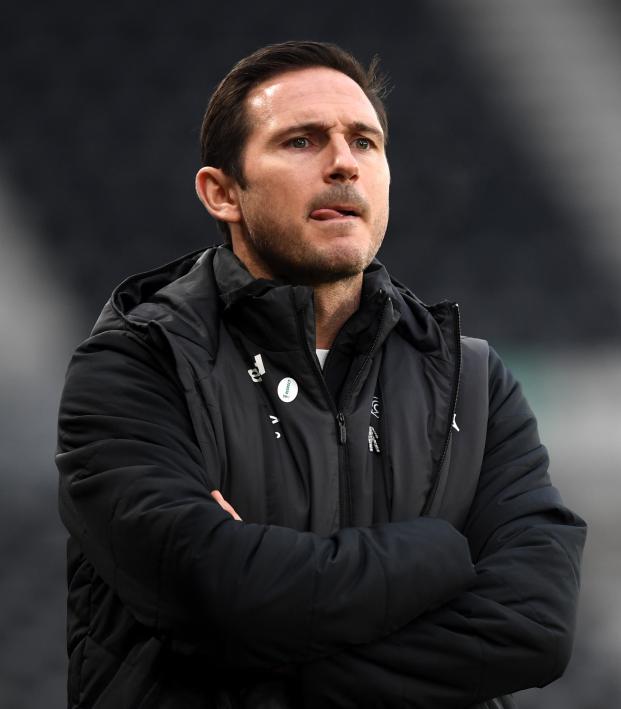 Leeds United defeated Derby County 2-0 on Friday to extend its lead atop the English League Championship to five points over Norwich. But all anyone wants to talk about is England’s version of SpyGate, with Leeds United spying on Derby on Thursday.

Leeds coach Marcelo Bielsa admitted to having a staff member watch Derby County practice ahead of the Friday’s match, which pitted the No. 1 and No. 6 teams in England’s second division.

How big of a deal is this? Should we care that one team was “spying” on another? I’d argue it’s all a part of the game, just like player recruitment and scouting.

Bielsa, who has coached around the world from his native Argentina to Spain, said this kind of scouting was normal in South America and nothing untoward.

“I’m the only one responsible for it because I didn’t ask for permission of the club of Leeds United to do that,” Bielsa said, through a translator.

“Without trying to find a justification, I have been using this kind of practice since the qualifications for the World Cup with Argentina. This is not illegal. We have been doing it publicly; we talk about it in the press. For some people it is the wrong thing, for others it’s not.”

WATCH: Marcelo Bielsa admits he was behind #LUFC spy-gate and that he has been using similar tactics for year.

The incident occurred on Thursday as Derby County, coached by Chelsea legend Frank Lampard, prepared for the match against Leeds. Police were called to the premises, where a man was seen watching the practice with a pair of binoculars through a perimeter fence, leading to Lampard ending training early.

Bielsa, a former Argentina national team coach who has also spent time at Espanyol, Marseille, Lazio and Lille, made no denial he was behind the Leeds United spying nor did he buck responsibility.

“Yesterday I talked to Frank Lampard and he told me I didn’t respect fair play,” Bielsa said Friday before the match. “I have a different point of view on it but the important thing is what Frank and Derby think. I am responsible for it because I didn’t ask for Leeds United permission to do it.

“It doesn’t matter if this is legal, illegal, right or wrong. For me, it’s enough that Frank Lampard and Derby County felt it was not the right thing to do. I didn’t behave well.”

But Lampard wasn’t buying Bielsa’s excuse, accusing Leeds of also spying ahead of their first meeting of the season, which Leeds won 4-1.

Lampard said coming from a different culture isn’t an excuse and spying does matter, because tactics matter.

Lampard certainly has a point. If you’re training to set up your team in a new way to face a certain opponent and that team learns about it beforehand, the opponent can then prepare for that tactic and not have to wait for in-game adjustments.

But is Leeds United spying really that big of a deal?

I’d argue it’s not. Or, it shouldn’t be — and I’m not even talking about the “if you’re not cheating, you’re not trying” mindset.

To understand why, you must understand this quote from Richard Garfield, the creator of the preeminent collectible card game Magic: The Gathering.

“A game without a metagame is like an idealized object in physics,” Garfield wrote in 2000. “It may be a useful construct, but it doesn’t really exist.”

In soccer, particularly at the highest professional levels, a club’s success or failure isn’t determined solely by what happens on the pitch. In fact, one of the most decisive factors in winning and losing is based on things that happen off the pitch.

The transfer window has nothing to do with the game of soccer, but ability to spend — and spending on the right people — is the most significant deciding factor in who wins or who loses a match.

For proof, just look at the spending levels of top clubs in Europe compared to their success. All the best teams just happen to be those that can spend the most money in the transfer market. (Sure Leicester City won the Premier League in 2016, but that was an anomaly.)

Should we punish clubs for spending more money? Well, some people certainly think so, but it’s always been a part of the game. Liverpool fans sure would be upset if they were penalized for spending $100 million on a defender.

What about clubs that are just better at recruiting talent? Or clubs like Chelsea who buy everyone who looks like he might be able to play and ships them out on loan? Or clubs with imposing home fans who can influence unsure referees? Or clubs whose scouting networks are larger? Or coaches who are better at making in-game adjustments? Or coaches who manipulate referees in the media?

By the same token, should we punish Leeds United for trying to gain an advantage outside the field of play? Is it any better or worse than a wealthy owner spending $65 million for a fullback? Or using game film to study tactics?

But isn’t it unsporting to be able to spend 10 times more money than your opponent? Or do both?

Soccer is the most popular sport on the planet for many reasons, its ability to inspire with magical moments on the pitch chief among them. But many fans are also drawn in by the mystique of clubs, the glamour of top players, fantasy leagues or just because the uniforms look cool.

As Garfield said (not the cat), no game really exists without the metagame — the game around the game.

Soccer isn’t simply played on a pitch for 90 minutes once a week; it’s played every moment the teams exist, whether it’s recruiting players, training or scouting opponents.

Marcelo Bielsa spying on Derby County may be frowned upon by some, but do you think any of Leeds’ fans minded after Friday’s 2-0 win?

Frank Lampard can complain all he wants, but in my opinion, this Leeds United spying incident is on Derby County for not doing better to hide anything it doesn’t want to be seen.