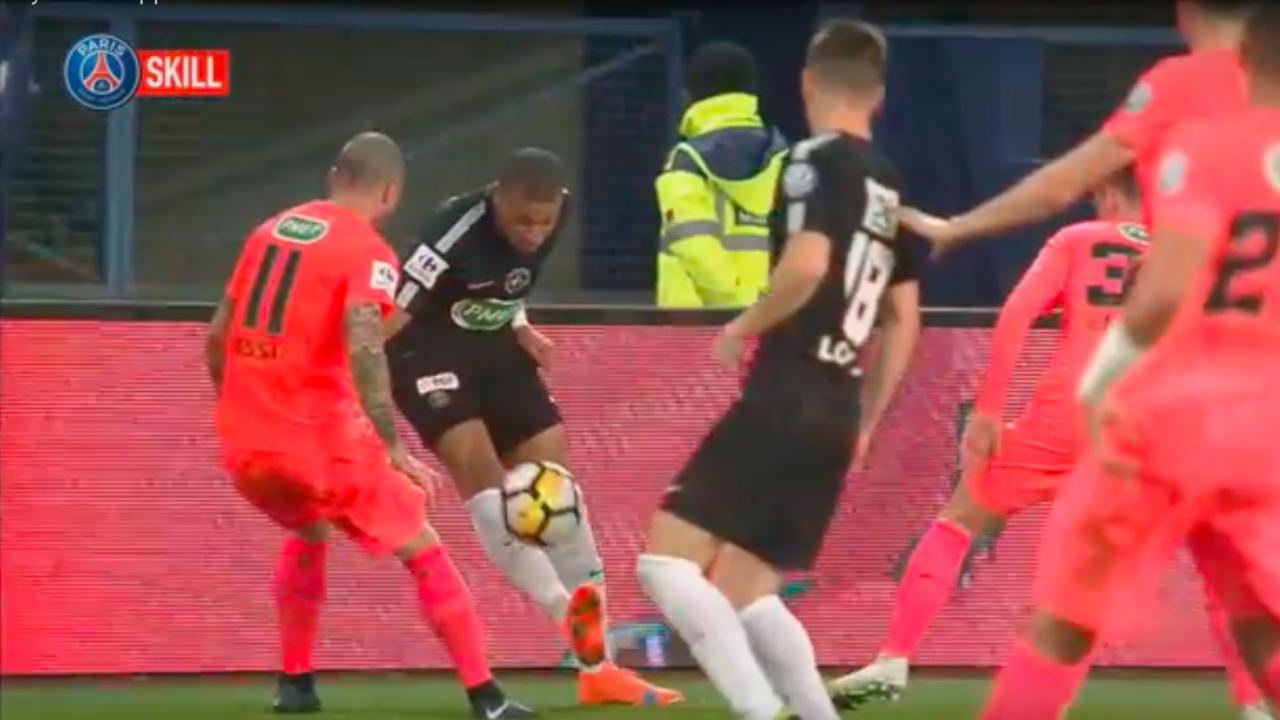 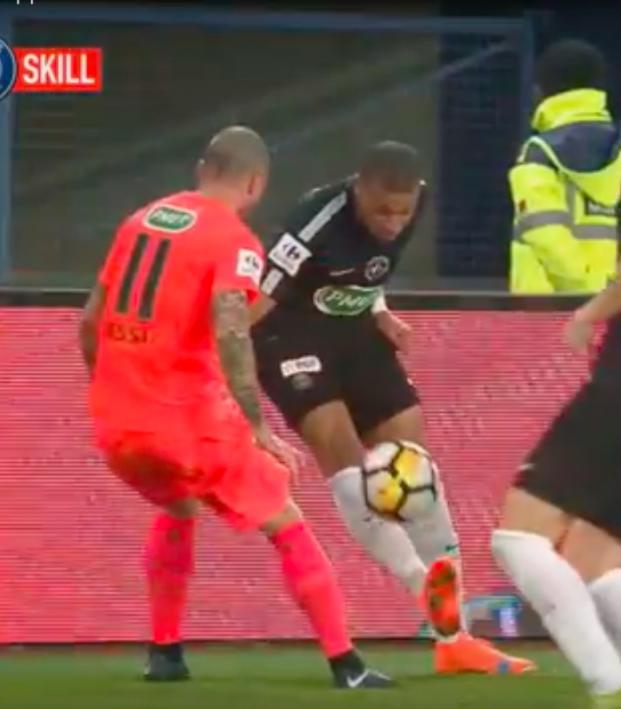 Should 19-Year-Olds Really Be Allowed To Sombrero Professionals Like This?

Perhaps the most pathetic news of the week was Neymar missing Paris Saint-Germain’s resounding, title-clinching 7-1 victory over rival Monaco on Sunday — the 273 million dollar man preferring to play online poker in Brazil rather than celebrate his first Ligue 1 title with his teammates.

We all know the reason — this entire charade is a massive joke deserving of ridicule and scorn. It is, as Barney Ronay wrote, “a vision of football’s own frictionless future” — a sporting nonevent that’s obviously a massive step backwards for the Brazilian.

Having said that, one footballer who’s taken a step forward by transferring to PSG is the precocious Kylian Mbappe. Such is his ridiculous talent that he became the man at Monaco during his first full season with the first team. At PSG, he’s had to adapt to a new role, but he’s done it admirably. After scoring twice against Caen in the French Cup semifinals on Wednesday, Mbappe took his total to 21 goals from 39 matches in his debut season at the club. 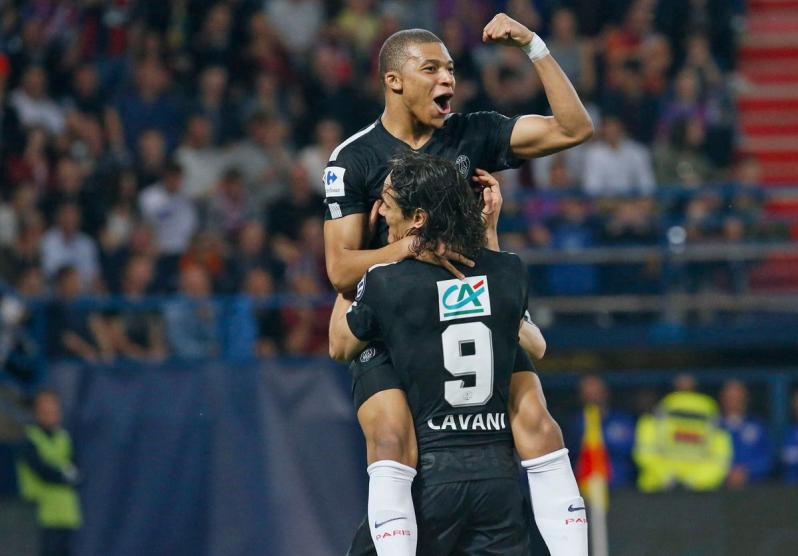 What’s more, he’s now scored over 50 senior goals in his professional career (27 for Monaco, 21 for PSG and three for France). At the age of 19 years and 119 days, he achieved that feat faster than Thierry Henry, Cristiano Ronaldo and Lionel Messi.

According to the latest rumors, he tops the wish list of the only two clubs that could possibly afford him: Manchester City and Real Madrid. Those two watched his transfer value escalate that much higher after his performance against Caen.

KM guided PSG to the final of the Coupe de France scoring his 20th goal of the season and the 50th goal of his career in the process. Hard to believe he's only 19 years old... pic.twitter.com/gk9nKQBogI

We can’t wait to watch him in Russia.