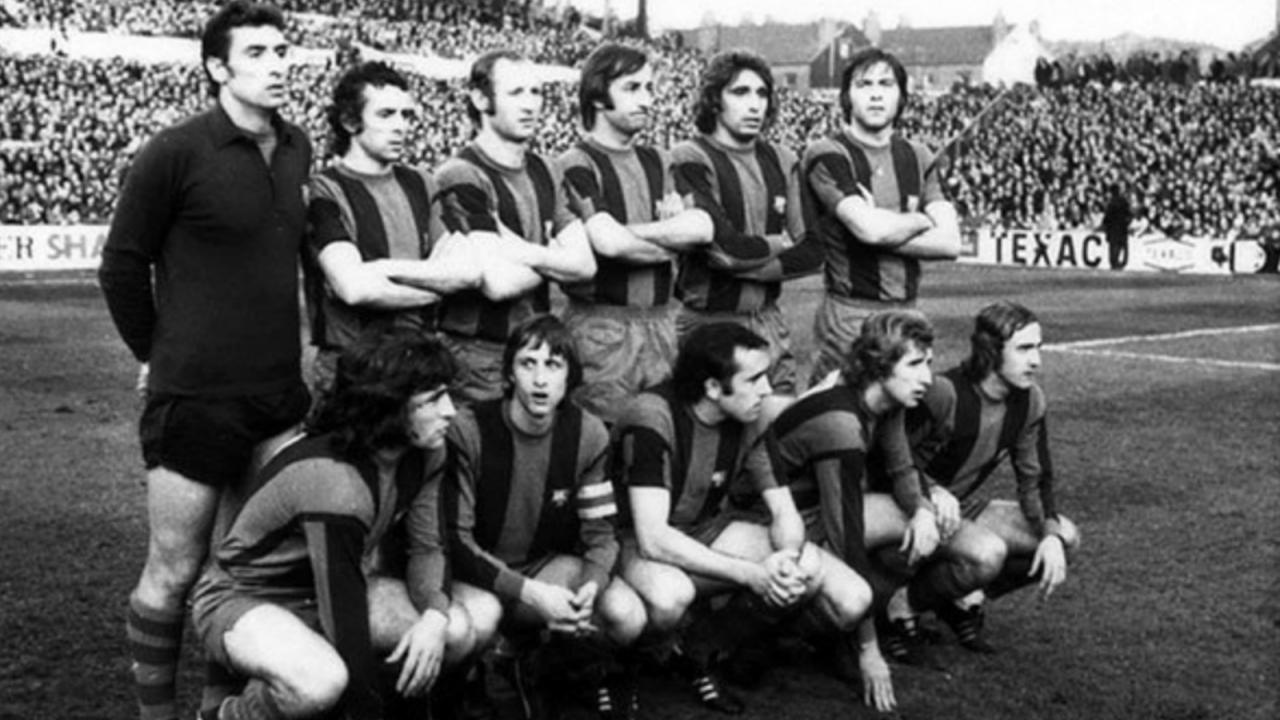 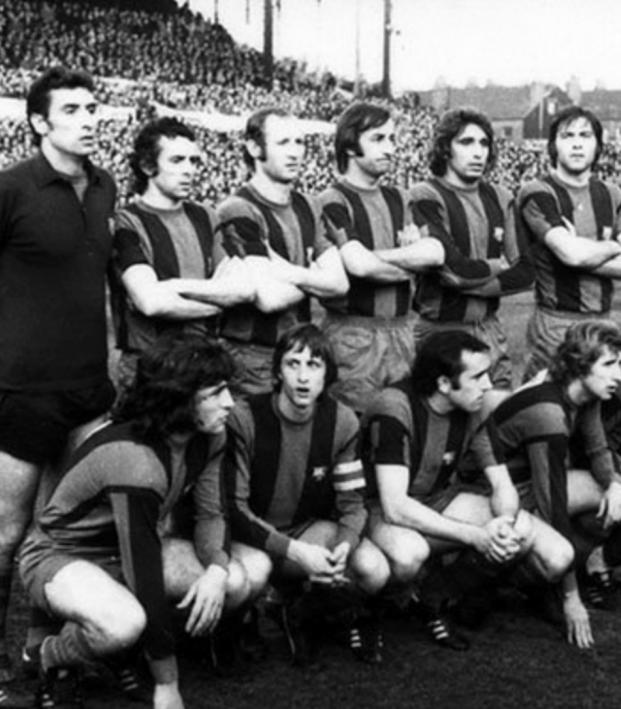 Barcelona Vs. Leeds Might Be The Dirtiest Match Ever

When we think of Barcelona, we think of the way they play and some of the greats that have donned the blue and red stripes — Lionel Messi, Ronaldinho and Johan Cruyff. But what you didn’t know was that once upon a time, Barça was a team full of savages and psychopaths (including Cruyff). Don’t believe me? I don’t blame you, but take a look at this video showing the European Cup (as it was known before it became the Champions League) semifinal match between Barcelona and Leeds United in 1975.

Crunching tackles were made, bodies were sent flying, a Barcelona player hurled one of the water bottles from the Leeds medical staff to the sideline and, best of all, the referee had absolutely no control over the game. Watch the video below and see for yourself how wild this game really was.

If all of those tackles were to happen in modern day soccer, imagine the outrage it would cause. Players would be banned for months, maybe even years. Do we like seeing those big crunching tackles, or do we prefer seeing soccer that is very pleasing on the eye without massive tackles happening? It’s an interesting debate that certainly has evolved over time, but if soccer returns to games like Leeds and Barcelona in 1975, referees will have to be on their toes for every minute of the 90.