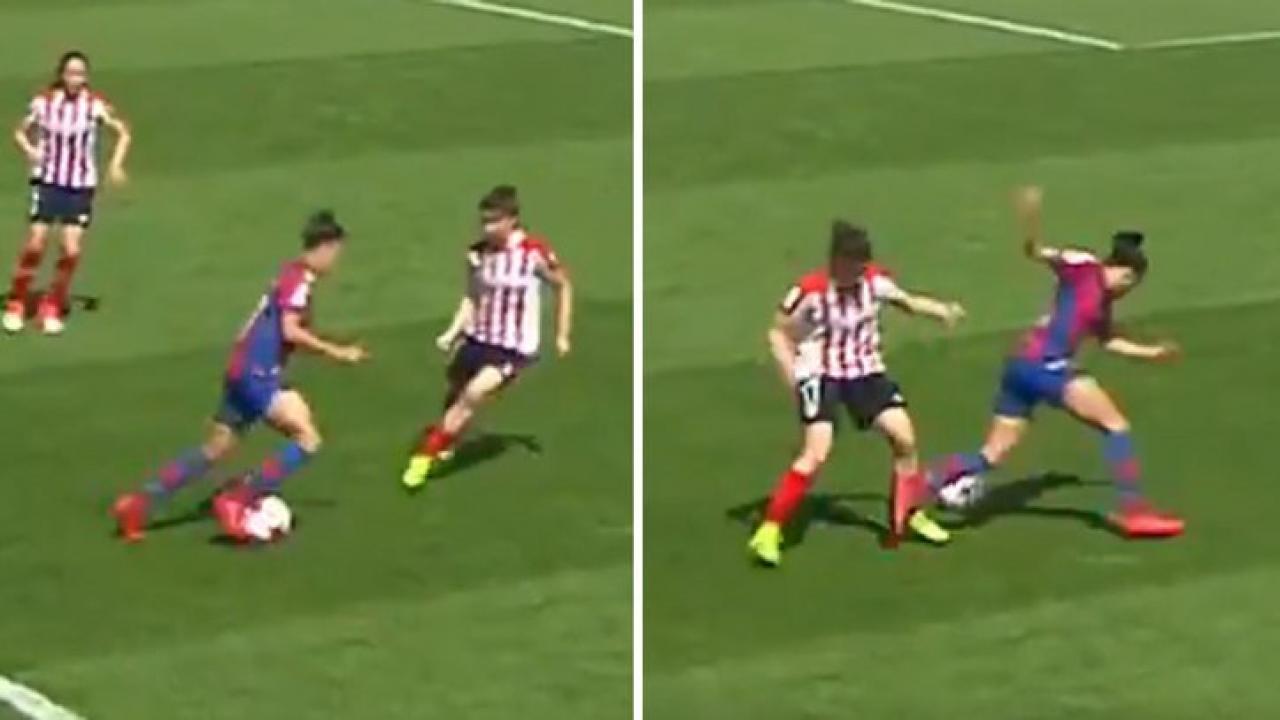 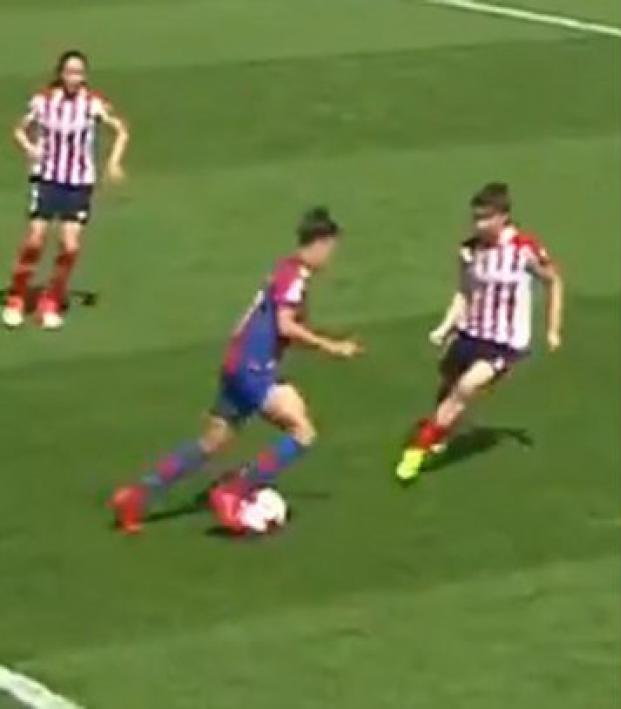 We have already established that Jessica Silva is terrifying, and the most terrifying thing about her is she is finding more creative and interesting ways to be terrifying. And by "terrifying" I mean "nutmegging the living hell out of people."

The Levante and Portugal winger did this to a defender this weekend:

Jéssica Silva: "He who does not realize to what extent shifting fortune and necessity hold in subjection every human spirit, cannot regard as fellow-creatures nor love as he loves himself those whom chance separated from him by an abyss." pic.twitter.com/3Fibf3v61O

We can only assume that defender has retired from public life or at least taken up something safer like snake-handling or chainsaw-juggling. Silva, meanwhile, is now on the hunt for her next victim, so defenders should use extreme caution when on the same part of the pitch as her.

Fortunately for defenders here in the U.S., Silva can't be allowed to play in the NWSL because of the Eighth Amendment to the United States Constitution, which bans cuel and unusual punishment.