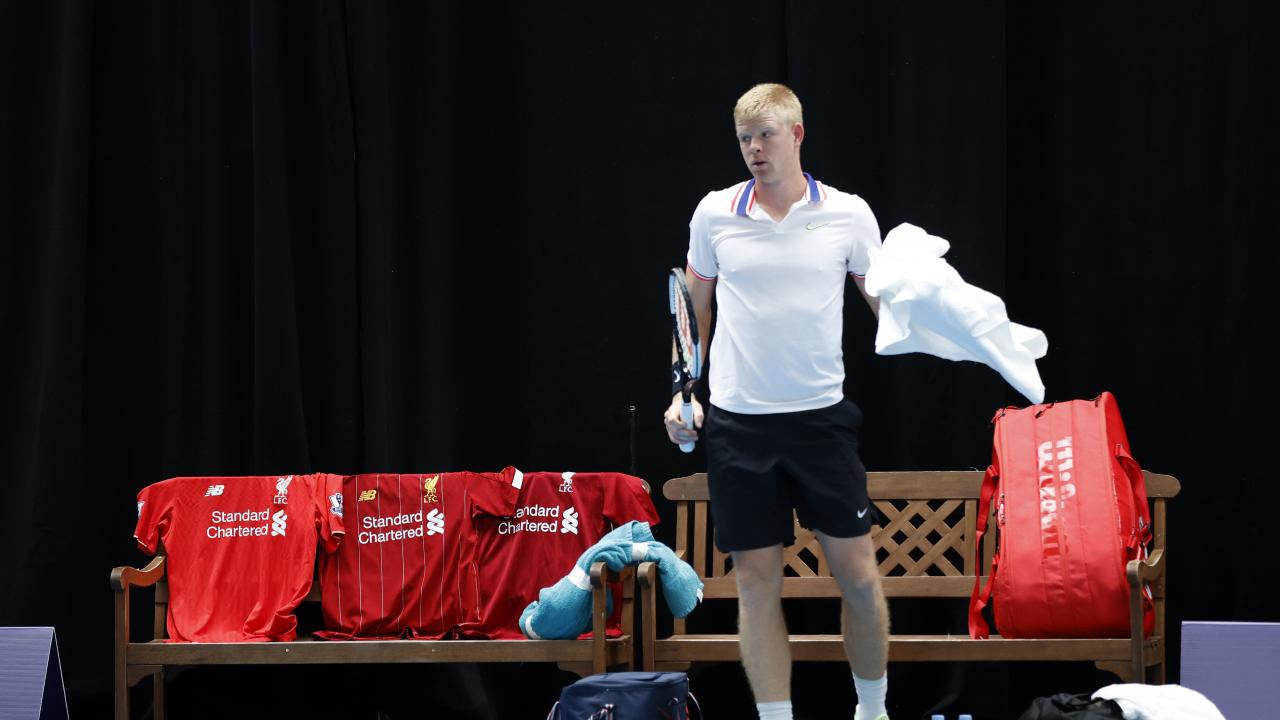 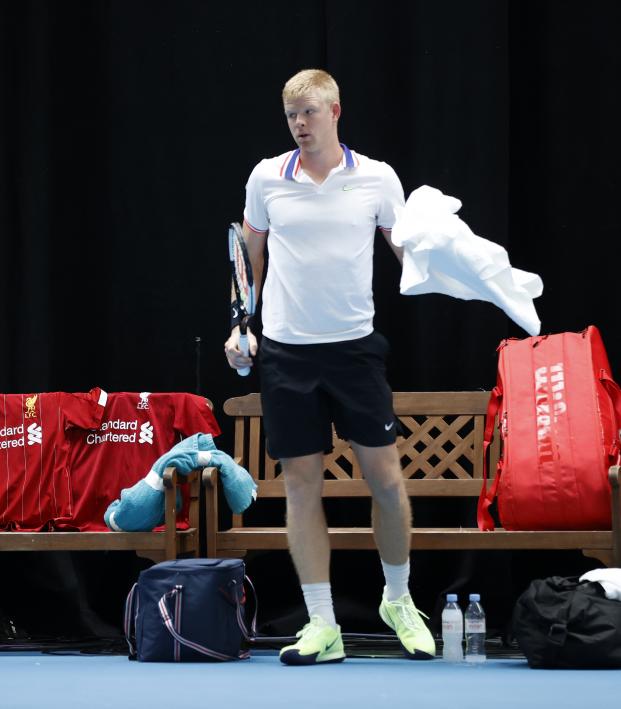 A tennis player showed his allegiance to Liverpool FC during a charity tennis tournament on Friday.

A day after Liverpool was crowned champion of England for the first time in 30 years, Kyle Edmund was not shy about his love for the Reds. During a Battle of the Brits match against Liam Broady, Edmund filled his bench with Liverpool jerseys to celebrate the Premier League title. 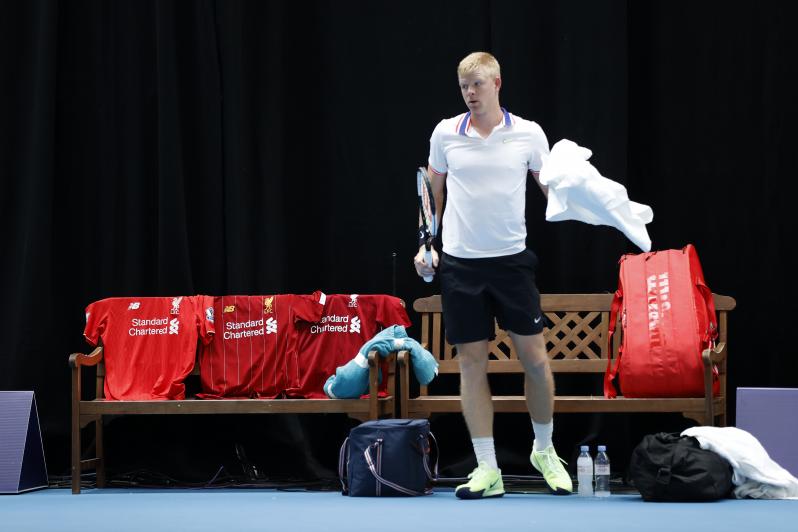 Edmund is a pro tennis player born in South Africa who grew up in England. He’s been ranked as highly as No. 14 in the world (2018).

After Liverpool won the Premier League on Thursday, Edmund said he didn’t go to bed until 2 a.m. — and he still beat Broady.

It’s safe to say, it’s been a pretty good week for Kyle Edmund. But it makes me glad I’m still able to work remotely so I don’t have to deal with any Liverpool fans in person.