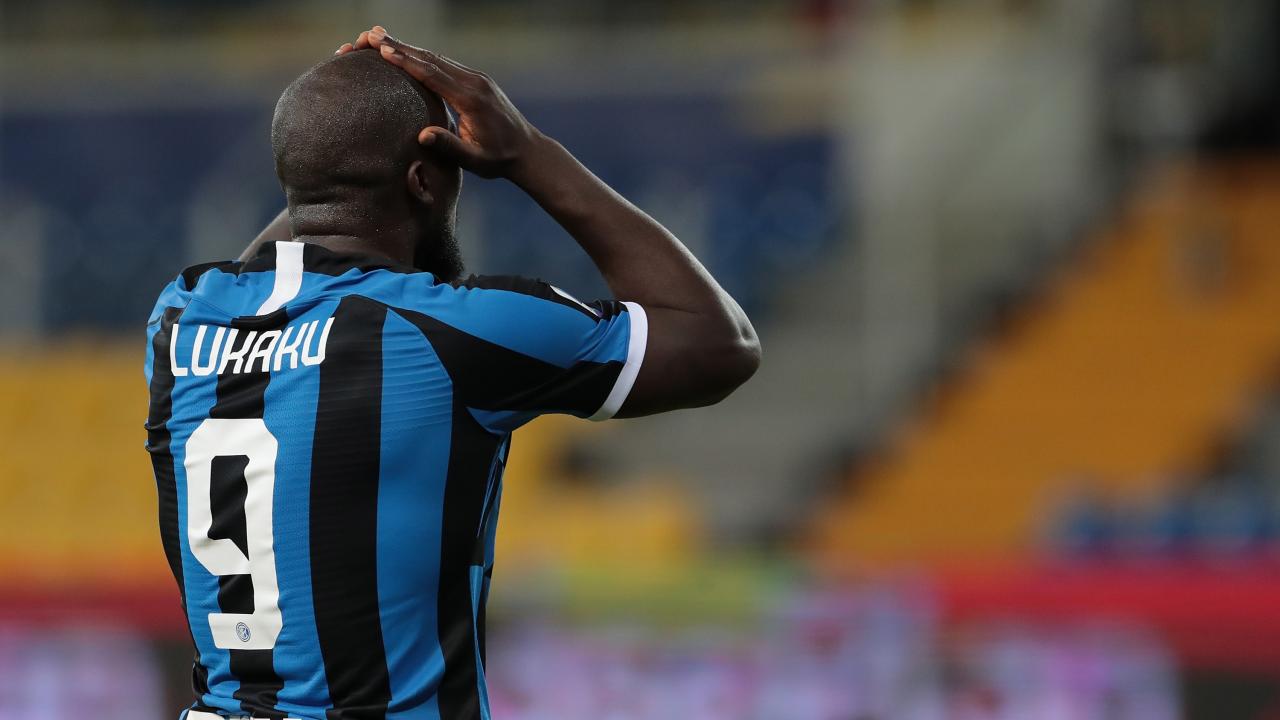 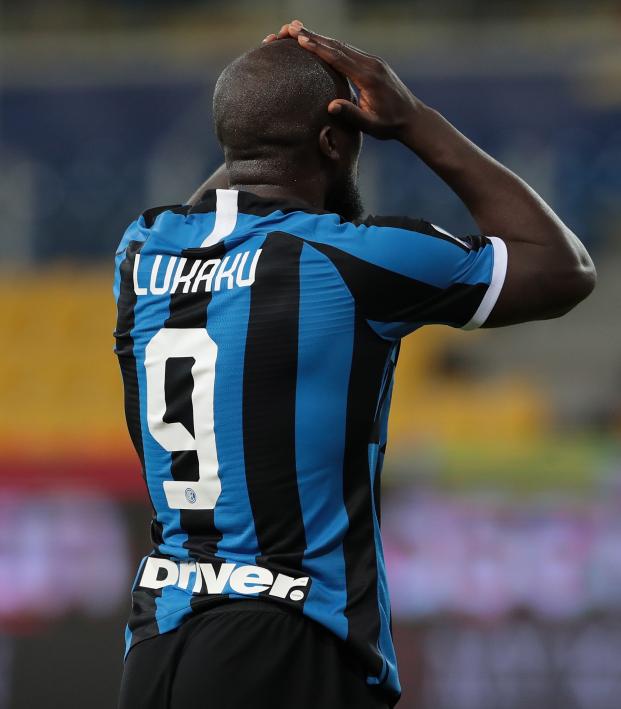 We here at The18 have made our position on fake crowd noise as clear as can be: Get rid of it. I would rather have the Disney Channel laugh track in the background than have to listen to poorly timed chants and celebrations.

A player hits a game-winning shot? Cue up the “Wow, nicely done!” audio.

A prime opportunity for a dramatic “Ooooh!” effect was in the last minute of Inter Milan’s 2-1 victory against Parma on Sunday. Inter had an opportunity to put the nail in the coffin with Victor Moses on the ball in Parma’s area with Romelu Lukaku wide open in the middle. Moses’ pass didn’t quite reach Lukaku, and the Belgian let his teammate know exactly how he felt.

Romelu Lukaku tears into Victor Moses over a failed cross. One of the benefits of empty stadiums for fans watching on TV is being able to hear things that you wouldn't normally hear pic.twitter.com/Oz7FrBWLuC

For starters, a lot of credit must be given to Lukaku. The man speaks six languages and he had the presence of mind to know that Moses’ best language is English and to swear at him in the appropriate tongue.

Next, this beautiful moment between teammates would have never been captured with artificial crowd noise blaring over the speakers. So how about instead of the crowd noise, the games feature an occasional laugh track to add some spice to the moment.

This is how that moment between Moses and Lukaku could have looked to those watching at home.

*Moses fails to cross the ball to Lukaku*

*Camera zooms in on Moses’ face*

The opportunities possible in this odd time for football are truly endless. I understand that the ambient noise of what sounds like ghosts chanting down on footballers provides viewers with a sense of normality. But at least be like NBC and make the crowd noise optional.

Without crowd noise, viewers can hear player communication better and can laugh at ridiculous celebrations. Imagine if everyone watching the game at home was able to hear Luis Suarez sound like R2-D2 from Star Wars.