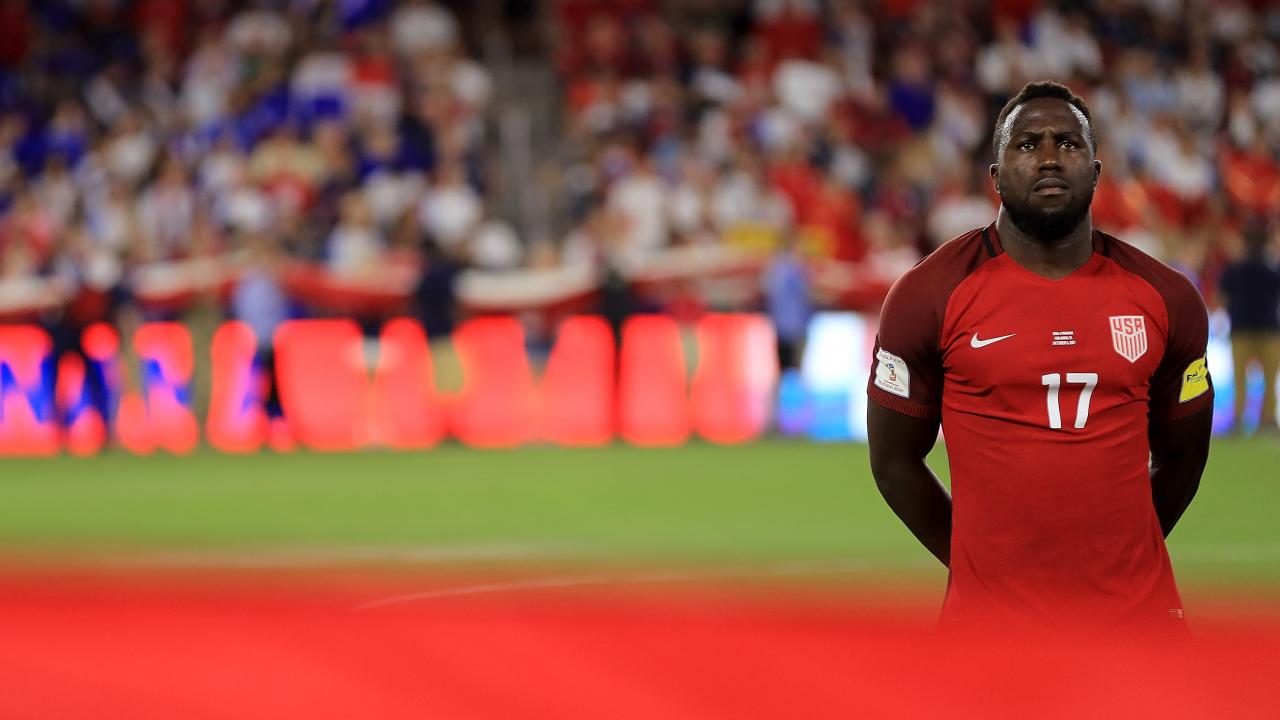 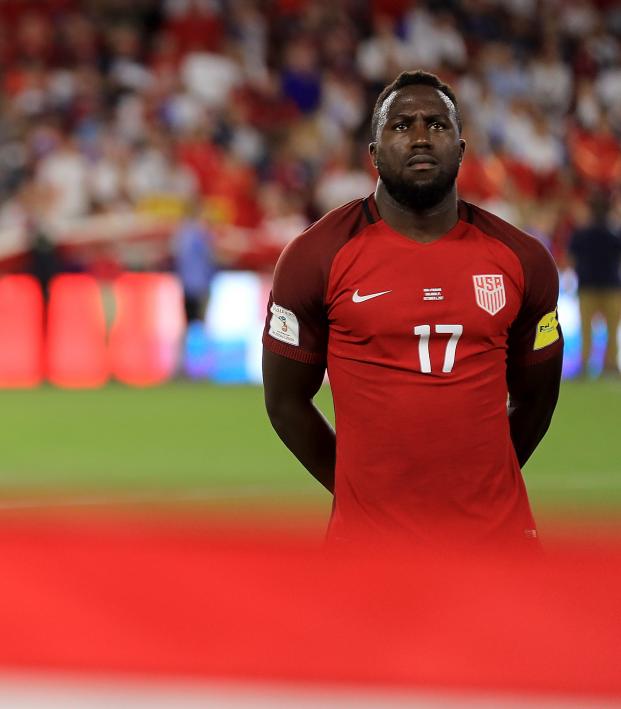 Taylor Twellman Tries To Take High Road In Twitter Feud, But Jozy Altidore Isn’t Having It

Taylor Twellman tried to take the high road in the Jozy Altidore-Twellman Twitter feud that spilled into Thursday, but Jozy didn’t want to hear it. Whether or not Twellman’s at fault here, Altidore does not deserve the hate coming his way on social media right now.

On Wednesday, Jozy Altidore, the third-best goal scorer in USMNT history, called out Twellman, a mediocre-at-best USMNT striker but above-average TV pundit. The USMNT’s failure to qualify for the Olympics was the match that lit the fuse, but it’s clear this had been stewing for a while before boiling over.

Altidore called out Twellman’s criticism of U.S. Soccer and then jumped into criticism of Twellman in general. Altidore, who earlier Wednesday amplified Crystal Dunn’s voice when she talked about the difficulties of being a Black soccer player in the U.S., went on to say he’s a hero to young Black kids who can look up to him as a role model.

People like Twellman telling millions I’m this I’m that. Didn’t live up to this or that. I’m a hero Taylor to young black kings that want to play soccer. Kids in Haiti and Caribbean. You don’t define success for me. You weren’t half of me. No more free takes.

It was clear Wednesday that more than just Twellman’s criticism of the U.S. Olympic qualifying team was at play here, which was further explained on Thursday.

Twellman, who was busy calling the England-Poland match on ESPN2 when these tweets were made, did not respond publicly until Thursday, when he tried to brush aside everything Altidore said and promote Jozy’s non-profit.

No matter what we do on the field, it’s what we do off the field that is most important as athletes. What @JozyAltidore is doing with his @JAFoundation especially in is changing lives.

Join me in supporting his cause. https://t.co/6Kr02QhSap

Altidore wasn’t hearing it and had no interest in Twellman being a white savior for his cause.

Your money can’t fix this “big, strong, powerful” issue. Acknowledge it and be better. I don’t want nor need your charity. https://t.co/ehqCT3VTGg

The tweet finally alluded to what seems to be Altidore’s main issue with Twellman: using racial stereotypes in sports coverage of people of color. While we can’t pinpoint an exact moment from Twellman that may have caused this outburst, for decades Black athletes have been treated differently by announcers, praised more for their size, strength and speed and rarely for their intelligence and technique. This recent study highlights how staggeringly bad the problem is in soccer, with skin color having a direct relationship to how athletes are described by commentators. And it’s not just an issue in Europe, as a Fox announcer was guilty of racial bias during the 2019 Women’s World Cup.

Unfortunately, without going back through decades of footage, we can’t say if Twellman actually said what Altidore is accusing him of. At the same time, it would be highly unusual for Altidore to make these claims without a specific moment or moments in mind. As much as some people want to believe otherwise, it is simply extremely rare for accusations like this — such as racism, sexual assault or any other kind of abuse — to be completely fabricated.

That hasn’t stopped 90 percent of U.S. soccer fans commenting on social media to attack Altidore for his tweets, most of whom willfully ignore the systemic racism that exists in the country. Just reading Altidore’s Twitter replies and the comments on r/USSoccer (not to mention the Facebook comments on our story from Wednesday) only further validates Jozy’s stance. We won’t publish anonymous racists on our website, but far too many people seem perfectly willing to bash Altidore for “playing the race card.”

While white soccer players can just be soccer players, in the U.S., a Black soccer player is always a Black soccer player. Many people in this country can (and do) live life wonderfully oblivious to the white supremacy that permeates every factor of U.S. society, but people of color don’t have the privilege of ignoring race. Just read what Crystal Dunn, arguably the best player in the women’s game right now, told Yahoo Sports this week about her experience as a Black footballer in America.

Sadly, people will continue to read Altidore’s tweets and conclude he’s an asshole for attacking Twellman. Maybe Altidore could have been more open and honest about where his comments are coming from, but for fuck’s sake maybe for once we could just listen with an open mind when a highly accomplished Black man has something to say, instead of typing out a quick response criticizing him for having an opinion. Is that so much to ask?

In the end, this episode is more revealing of the average U.S. soccer fan than of Altidore himself. Altidore has long been a vocal proponent of human rights, and the response to him trying to stand up for himself on Twitter has once again shined a light on racism in this country.