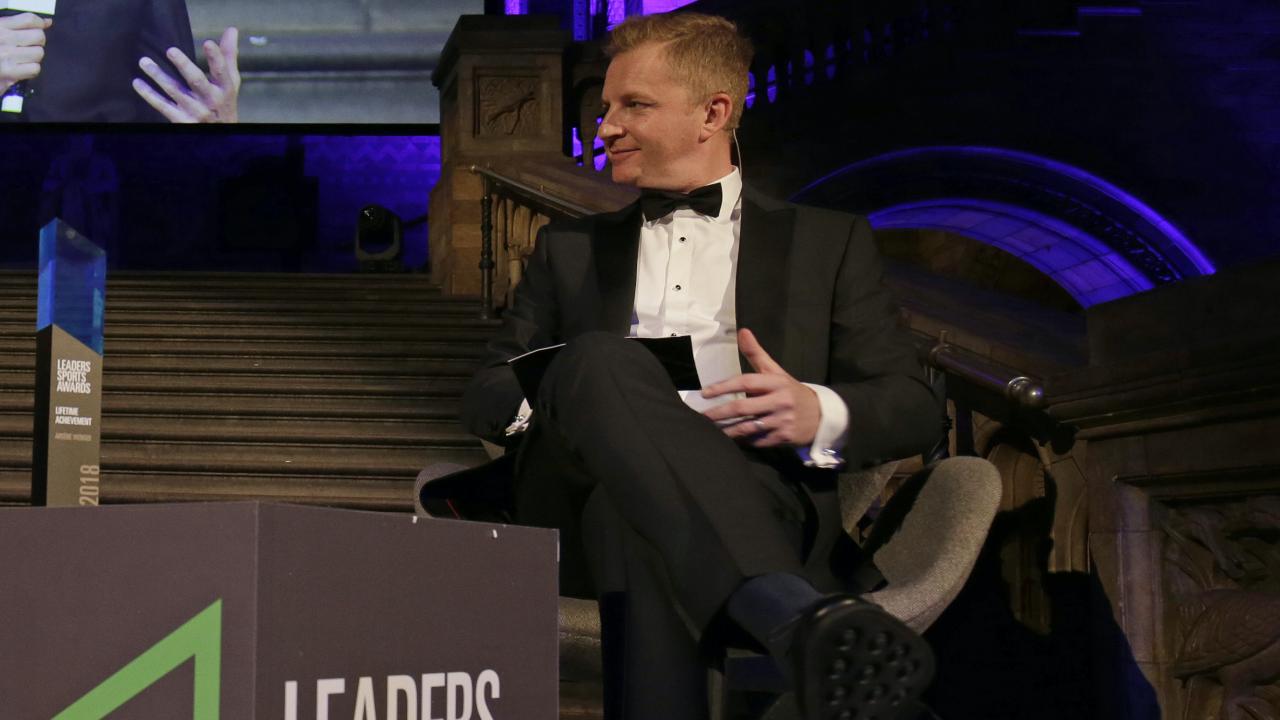 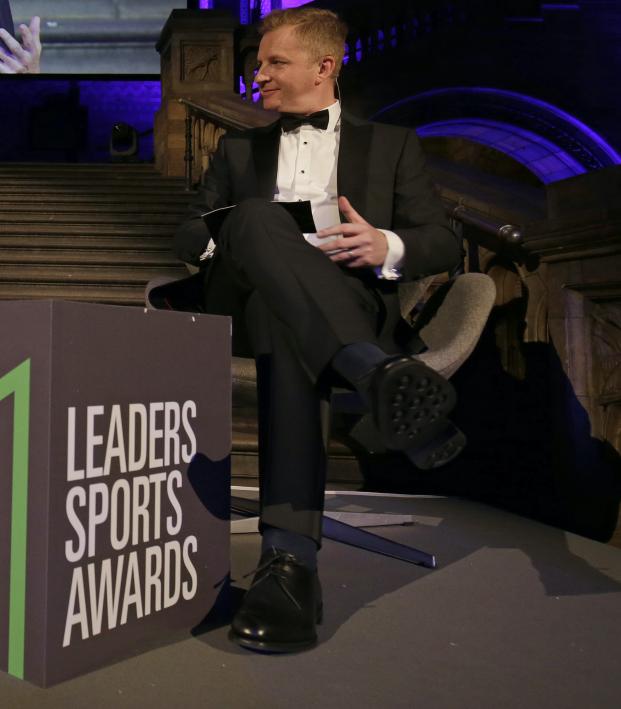 Liam Hanley June 30, 2020
The study was partnered with the Professional Footballers' Association.

The research examined 2,074 statements made by announcers in four of Europe’s top leagues in 2019-20: the English Premier League, Italian Serie A, Spanish LaLiga and French Ligue 1. These statements spanned across 80 matches and included broadcasts from the United Kingdom, United States and Canada.

The results are staggering to say the least.

When darker skinned players were praised for performing well, their success was viewed as a good run in form rather than the result of hard work.

"To address the real impact of structural racism, we have to acknowledge and address racial bias," PFA equalities executive Jason Lee said. "This study shows an evident bias in how we describe the attributes of footballers based on their skin color. Commentators help shape the perception we hold of each player, deepening any racial bias already held by the viewer."

The Premier League and its players have been increasingly vocal in recent weeks for their support of the Black Lives Matter movement. The EPL has released numerous statements condemning racism in soccer, the most recent coming Wednesday, stating in part: "We want our message to be a positive one that recognises football has the power to bring people together."

Premier League players have demonstrated their solidarity by kneeling at the beginning of matches and replacing their names on their jerseys with "Black Liver Matter" for the first round of games.

Despite these efforts, it is clear that racial bias, even when unintentional, is ingrained in football and in society. The way we talk and the manner in which we describe things on a daily basis reflect that. We are all guilty of it. It may seem harmless, but such comments propagate racial stereotypes and are discriminatory.

Ending racial inequality isn't going to happen overnight, but change starts on an individual level. Being more mindful of the ways we talk about soccer and soccer players is a small step we can all take toward ending racial injustice.