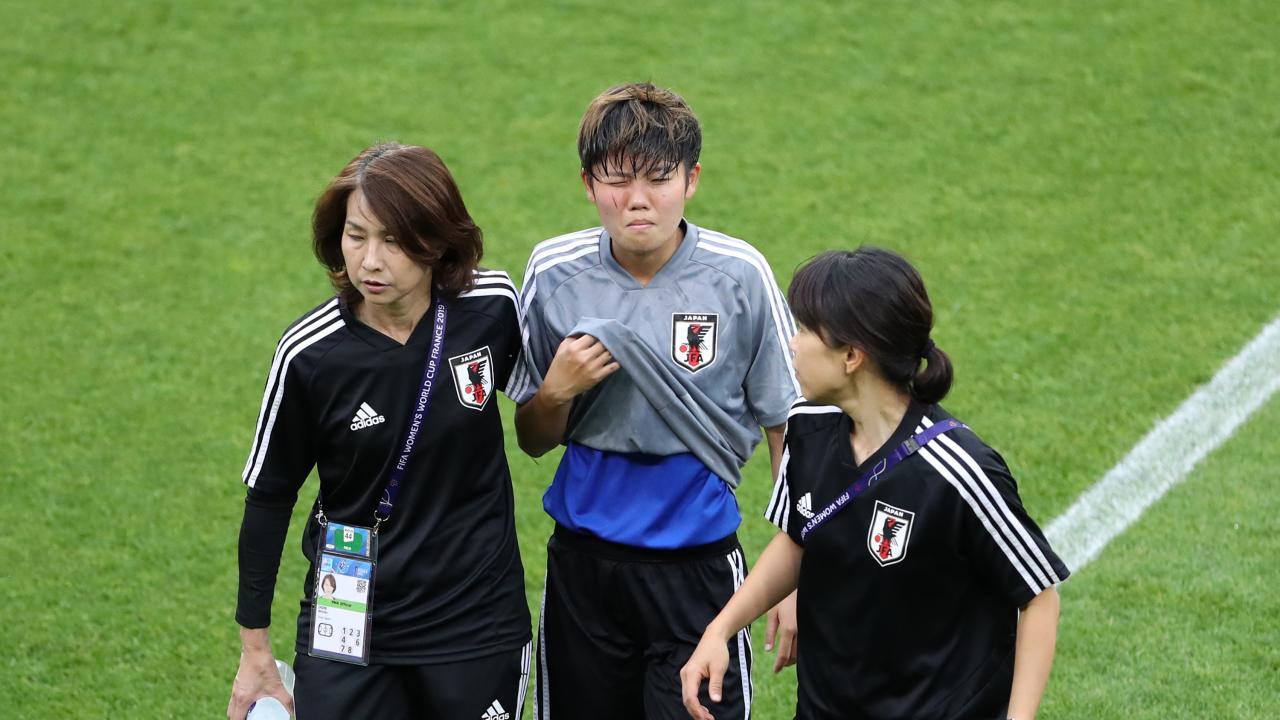 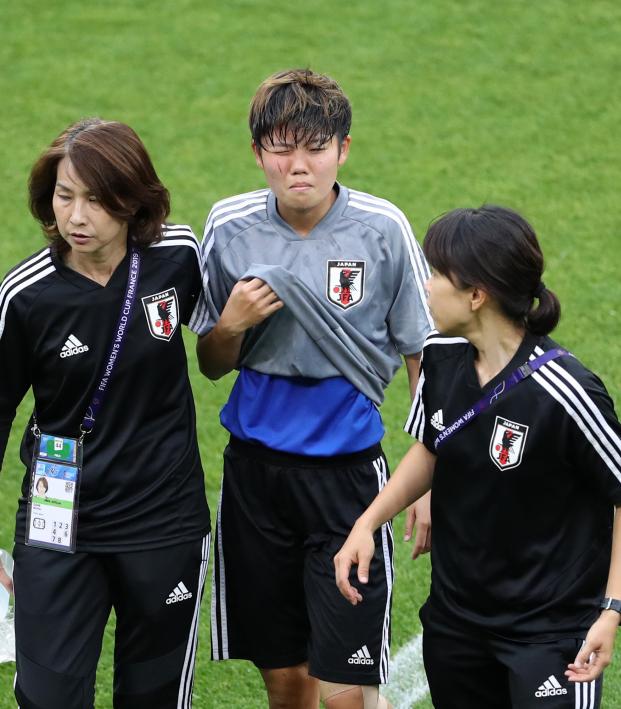 Japanese Player Gets Clocked In The Face During Warmups

Japan, as evidenced by the first goal it scored against the Netherlands on Tuesday, is one of the most technically gifted footballing nations on the planet. The Nadeshiko combine wonderfully and, at times, appear to harmoniously coexist on the same wavelength.

But that wasn’t the case during Tuesday’s warmup before a Round-of-16 encounter with the Netherlands. This is the rondo from hell.

Shiori Miyake, a defender on the substitutes’ bench, was destroyed by a venomously struck ball, taking it square to the face. However, according to The Guardian’s minute-by-minute report, she’s returned to take her place on the bench.

If she's eventually subbed in, one of her eyes will probably be swollen shut. That's the sort of sub Jill Ellis is down with.