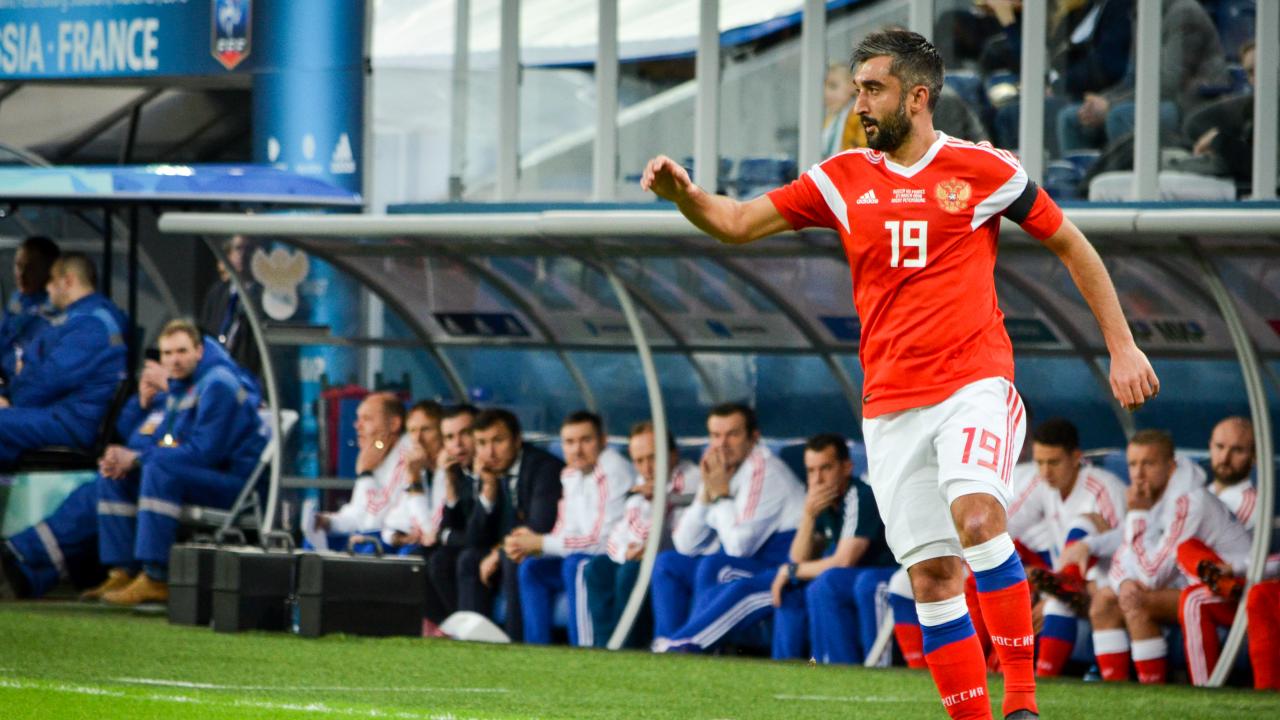 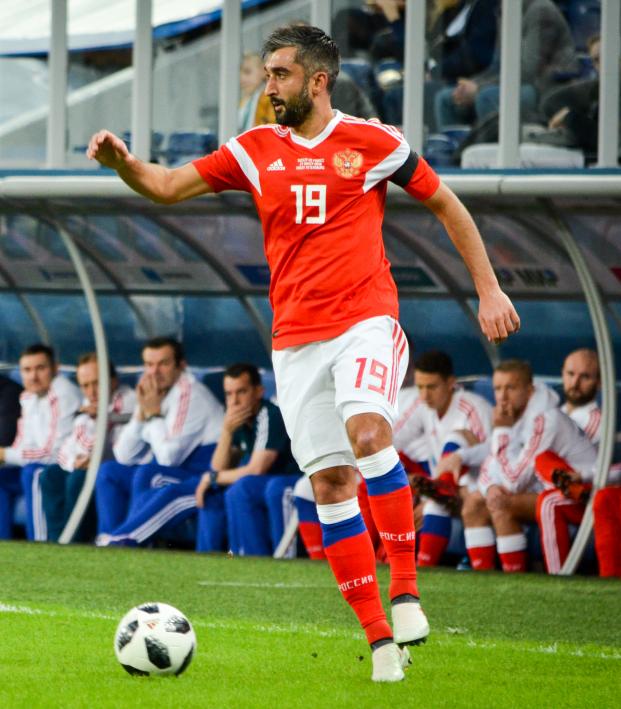 Unless you’ve been living under a rock for the past few days, you would have heard that the host nation of the 2018 World Cup, Russia, managed to send Spain packing by defeating them on penalties. Not many people, if any at all, gave Russia a glimmer of hope of advancing past La Roja, but here we are, awaiting a quarterfinal between Russia and Croatia.

But the question on the minds of soccer fans is this: Is possession now becoming a dying art of playing the beautiful game?

Based solely on the Russia and Spain matchup, you would be inclined to agree.

Spain had just under 80 percent of possession and completed over 1,000 passes. Compare that to Russia, which made 300 passes. If you gave someone who did not watch the game that statistic, they would be shocked to see the team that dominated possession could not find a way to win.

If you see the statistic below, it shows that Spain just did not do enough with the ball going forward. Especially with one of its star players.

Isco made 132 passes tonight. Twelve of them went forwards.

Granted, Russia did not really "beat" Spain on the field during the match. It won via a penalty shootout. But, Spain played with the same tactic in its group matches and finished with two draws and one win.

Why has possession become such an important thing? One answer might simply be Pep Guardiola. He helped revolutionize the way Barcelona played and oversaw the most successful period in the club’s history. He got his team to play with plenty of possession, but he made sure it counted and they didn’t pass it for the sake of it. Vertical passes that split the defense as well as sucking in the opposition and then exploiting the spaces left behind was (and very much still is) a hallmark of Guardiola’s tactics.

After seeing the success of Guardiola and possession, countless other teams wanted to do the same. But in my humble opinion, no other manager is on the same level as Guardiola. Rookie managers think keeping the ball was critical to getting results, but if you can’t do anything with it, then what’s the point?

Teams with most average possession at the #WorldCup :

Some might think keeping possession means more time with the ball than without it, and if the other team doesn’t have the ball then they can’t do anything with it. That much is true, but why keep it for the sake of it? Why not do something with the ball rather than knocking it between the center backs and the nearest midfielder?

Russia has completed 1.029 in their four matches at the #WorldCup.

Hasn't been for a while but possession is no longer king without a serious edge to it. Transition has taken over.

That and more on Russia Tonight at 6pm EST @FOXSportsNews

Even aside from Spain at the World Cup, Germany also showed having possession isn’t everything. A 1-0 loss to Mexico in their opening game showed that, and to be brutally honest, Mexico should have won by more. A narrow win over Sweden papered over the cracks, but the defeat to South Korea in the final game truly demonstrated that this is the World Cup of counterattacks.

Spain’s coach Fernando Hierro was thrown into a very difficult situation. The coach originally meant to take the reins of La Roja at the World Cup, Julen Lopetegui, was relieved from his duties as Real Madrid announced that he was the successor to Zinedine Zidane. Hierro had little managerial experience before that, but you would expect him to be able to get results with a team as strong as Spain.

Spain dominated possession but failed to make it count:
-Isco dropped out of the block to receive possession
-No clever movement in between the lines to receive passes
-recycled back to Ramos due to lack of options
-overall slow tempo with no quick switches in play#ESPRUS pic.twitter.com/CzsVGIhw8Z

Russia held a very strong back line and did not allow Spain to penetrate it for almost the entire match. Spain had its moments toward the end, but, simply put, it was just not clinical enough. It adds to the results of teams that have sat back against the bigger boys and exploited them on the counterattack.

Russia inadvertently created the blueprint for teams to counterattack against teams who highly value possession. Sit back, hold tight and pick your moments to go forward without leaving yourselves exposed at the back. Soccer casuals will argue Russia is a boring team and didn’t deserve to win, but truth be told, it fully deserved it. Have all the possession you want, but if you don’t do anything with it, then tough luck.

Teams at the World Cup don’t play to please, they play to get a result. I think most managers would agree. It’s all well and good to please the fans by playing some entertaining and easy-on-the-eye soccer, but if you don’t get results then it’s not good enough.

Leicester City under Claudio Ranieri in the 2015/16 Premier League season also showed this style of play can work at club level too. After surviving relegation by the skin of their teeth in the season before, no-one predicted Leicester to have the season it did. Most thought they’d be a sure bet to be relegated, or barely surviving yet again.

Dyche: "It's a myth that dominating possession wins you games. Leicester City proved that last season."

A quick and industrious forward in Jamie Vardy, a hard-working midfielder in N’Golo Kanté and a strong backline saw Leicester hit teams on the counter in a similar manner to Mexico against Germany.

Leicester City letting you have the majority of possession? Starting to get comfortable? #LCFCvMCFC #lcfc #mcfc pic.twitter.com/Y8DlrDdbUi

You probably think I hate possession soccer. I really don’t; I promise. I enjoy a team that plays beautiful soccer, but only if they go about it the right way. Pep Guardiola with Manchester City demonstrates how to play it perfectly: possession and penetration. Spain lacked penetration, plain and simple.

So, where do we go from here?

I think the lower teams of leagues around the world are taking notice of how these counterattacking teams are playing and thinking, “Hey, if Russia can beat Spain, then we can beat the big boys in our league.” Obviously, it is easier said than done. You need the right players for this style and you need a coach who will not stray from this philosophy because of pressure from the fans who want to see a more entertaining style of play.

Stanislav Cherchesov, the head coach of the Russian team, I thank you. Thank you for delivering a result that soccer needed.

If other teams follow suit, then Mr. Cherchesov will have coaches lining around the block thanking him for showing how to combat bigger teams and get a result.