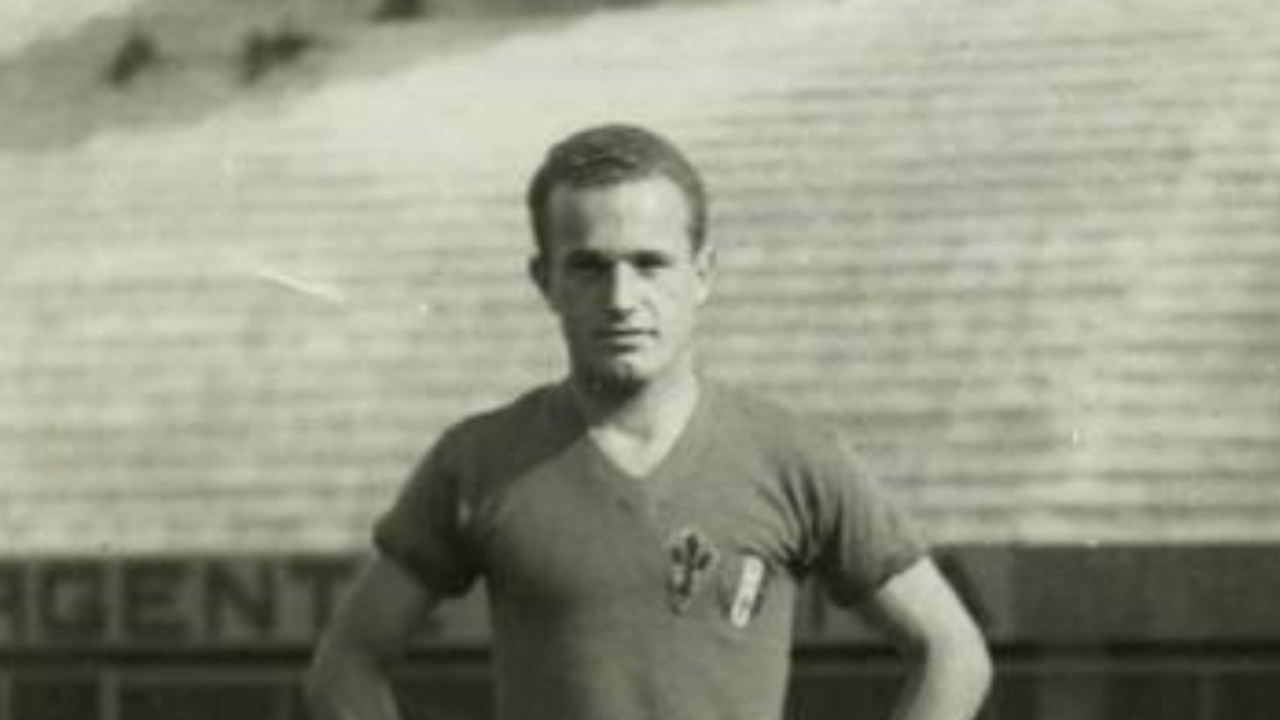 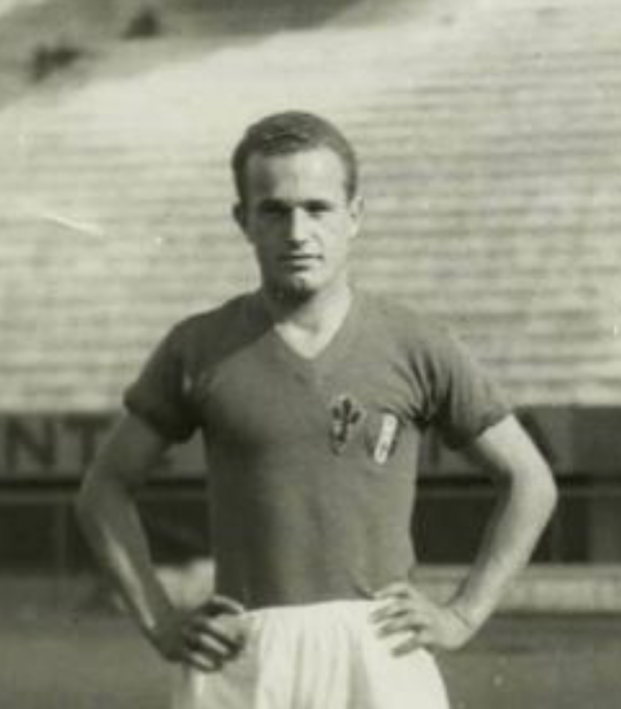 Soccer players from the United States playing in Europe’s top leagues are a rarity. For those wondering how many Americans have played in Serie A, the number is miniscule.

Weston McKennie, who signed for Juventus on loan, will become the sixth American to play in Serie A. The five other Americans to feature in Italy’s most prestigious league are Alexi Lalas, Michael Bradley, Joshua Pérez, Armando Frigo and Alfonso Negro. It should be noted that American defender Oguchi Onyewu signed for AC Milan but only made one Champions League appearance and never featured in a Serie A match.

No Americans in the modern era have seen long-term success in Serie A. Pérez featured in one match for Fiorentina, Lalas only played for one season and Bradley played three seasons (one with Chievo and two with Roma).

Frigo and Negro were Italian-American players who were both born in the U.S. and then moved to Italy at a young age in the early 1900s. Negro was the first American-born player to play in Serie A. After competing in Serie C and Serie B for most of his teenage years, Fiorentina picked him up in 1934 at the age of 19. He played with Fiorentina for four years and then transferred to Napoli in 1938.

Did you know? Alfonso Negro was first American soccer player to play in Serie A with Fiorentina in 1934, he was also the first American-born to for Italy National Team at the 1936 Olympic Games.#ForzaViola | #WeAreCalcio | #USMNT pic.twitter.com/CZEBZkE6aI

Negro also played for Italy’s national team and earned a gold medal at the 1936 Olympic Games. The American-born player passed away in 1984 at the age of 69.

Frigo’s story didn’t have as peaceful of an ending. Frigo was born in Clinton, Indiana, and moved with his family to the northeastern Italian city Vicenza when he was 8. Similar to Negro, Frigo worked his way up through Serie C and Serie B as a teenager and signed with Fiorentina when he was 22. Frigo and Negro were nearly teammates, with Negro leaving Fiorentina in 1938 and Frigo joining the next season.

Armando Frigo was the second American player to play in Serie A. During World War II, he joined the Partisans to fight for his country's freedom. In 1943, Frigo was captured and murdered by Nazi / Fascist troops. https://t.co/OKJ7h51rxr

At this point in time World War II was in full swing, with no professional soccer being played in Europe from 1943 to 1945. In the late summer of 1943, war had destroyed Italy and in September a new Italian government signed an armistice with the Allied forces and began fighting back against Germany.

After Italy had changes sides, Frigo joined the Italian army and became a sub-lieutenant. He and his detachment were ordered to go to Croatia, where they were ultimately captured by the German army at the village of Crkvice. All of the Italian officers, including Frigo, were executed in the local square. According to the National Soccer Hall Of Fame, Frigo’s body was left lying for four days as a form of intimidation to the local population.

Frigo’s story didn’t have the ending it deserved, but he will always be known in history as one of the first American soccer players to play in Serie A.