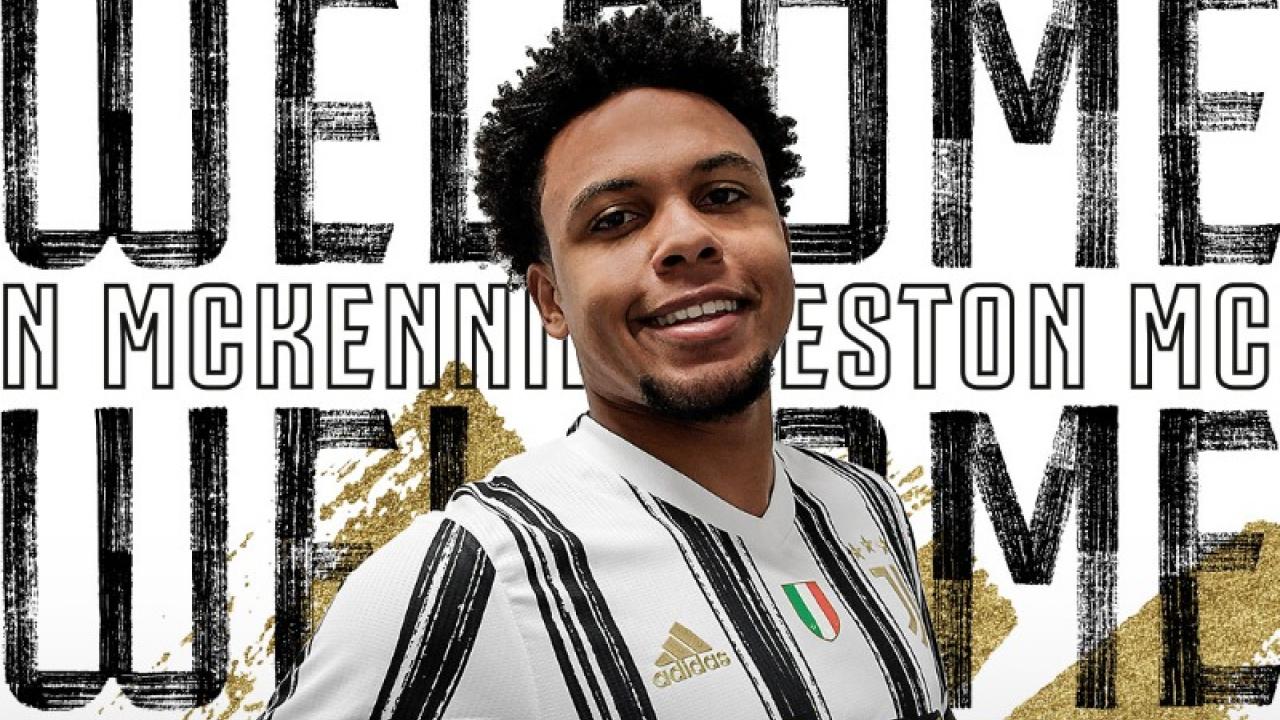 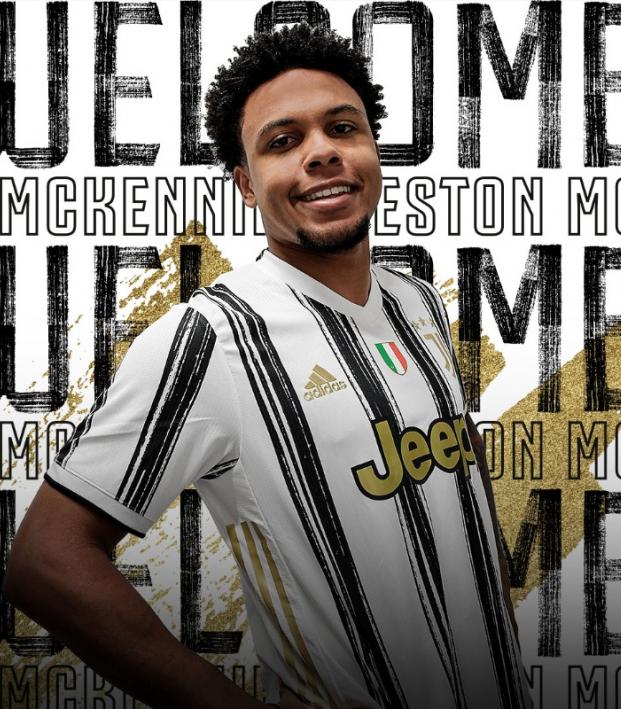 Travis Yoesting August 29, 2020
The 22-year-old American will team up with Cristiano Ronaldo.

Weston McKennie, a 22-year-old midfielder from Little Elm, Texas, has become the first American to join Juventus, completing a loan deal from Schalke with a club option to make the move permanent. Juventus announced the deal on Saturday, confirming earlier reports after McKennie had flown to Turin for a medical.

Weston McKennie, an FC Dallas youth product, has spent his entire senior-level career at Schalke, where he made 91 appearances, scoring five goals, including a Champions League match winner. McKennie is one of just five players born in 1998 to have racked up 5,000 minutes played in the Bundesliga.

The versatile Texan has made 19 appearances for the USMNT, adding six goals with a knack for late-arriving runs. Oh, and McKennie just celebrated his birthday on Friday.

The details of McKennie’s loan deal include an initial $5.36 million for the 2020-21 season through June 30, 2021. Juventus has an option to buy McKennie after the loan deal for $22.03 million, with that fee possibly jumping by $8.33 million through performance bonuses.

In addition to becoming the first American at Juventus, McKennie will become just the sixth player to compete in Serie A. Read here about how the second-ever American to play in Serie A was executed by Nazis.

McKennie will also become the third American to be a teammate of Cristiano Ronaldo.

McKennie will have plenty of competition for playing time in midfield with the likes of Sami Khedira, Aaron Ramsey, Rodrigo Bentancur and Adrien Rabiot on the squad. But in Andrea Pirlo coaching the Old Lady, we can’t think of a better mentor for the young USMNT midfielder.