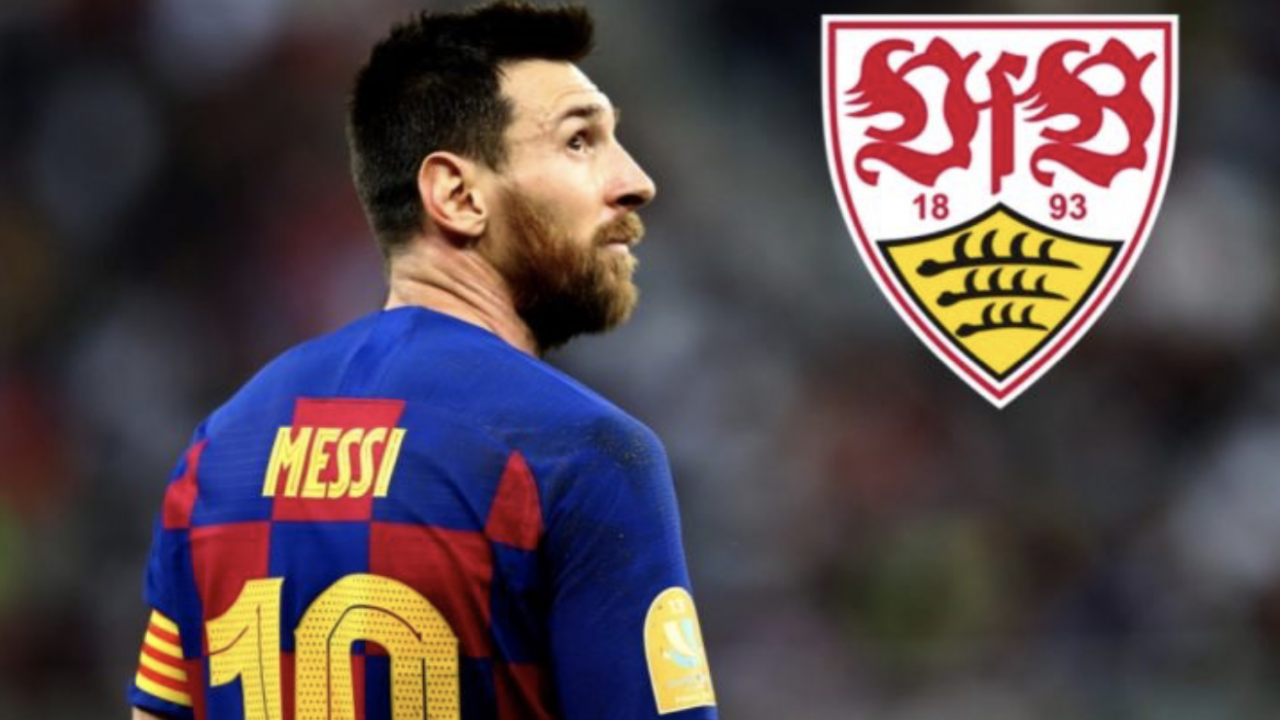 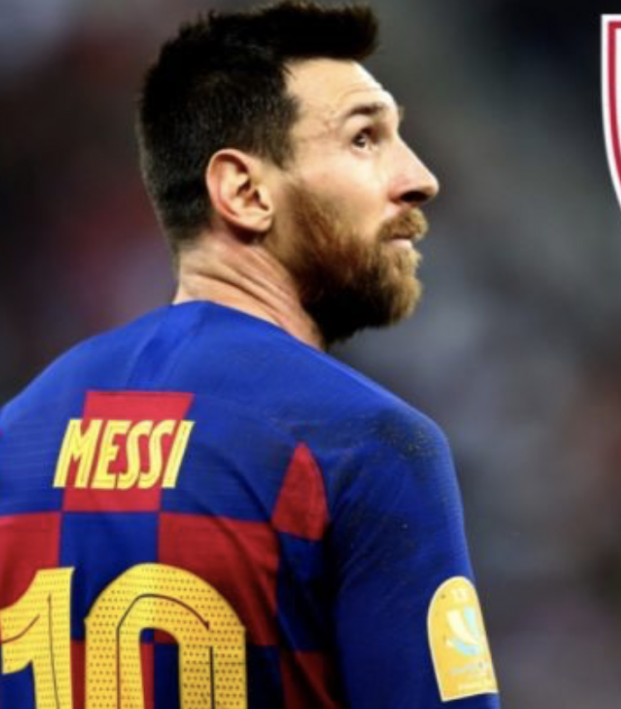 You Can Help Bring Messi To Stuttgart ... And They Really Need Your Help

Lionel Messi is desperate to get out of Barcelona. His hope of leaving on a free transfer is looking more and more like fantasy after LaLiga’s latest statement ruling his contract is still valid and a club will have to pay $833 million to trigger his release clause. In what could possibly be Messi’s darkest hour, the faintest of light is shining from a Stuttgart GoFundMe.

Realistically, only the spending powerhouses of Manchester City and Paris Saint-Germain could afford the Argentine, but this isn’t stopping a Stuttgart fan from trying to rally the spending troops in an effort to make the biggest transfer upset of all time.

With the power of GoFundMe, the wealthy club elitists will have to bow to the power of little guys as the minnows put all their money together to snatch the Messiah from the clutches of Middle Eastern oil money.

Every dollar and contribution helps. After five days the GoFundMe is at a staggering, well, they need help.

Americans should be jumping all over this. After a successful first season in the 2. Bundesliga, New Jersey native and Stuttgart manager Pellegrino Matarazzo could use the extra firepower in the club’s return to the Bundesliga. The first American to manage Messi — that’s a title that can be achieved.

All we need is an ungodly amount of donations. Maybe Jeff Bezos, Amazon’s CEO, could step in. After all, with his ludicrous net worth he could trigger Messi’s release clause over 200 times and still be living comfortably.

Even if the Stuttgart GoFundMe doesn’t achieve one of the world’s greatest soccer players, it won’t be for nothing. The creator of the fundraiser said in the page’s description that if the goal isn’t reached then all of the money will be donated to the charity Viva con Agua. This charity strives for clean drinking water worldwide.

Imagine the ethical dilemma if the monetary goal was reached and now Stuttgart has to choose between having Messi or providing clean water worldwide.