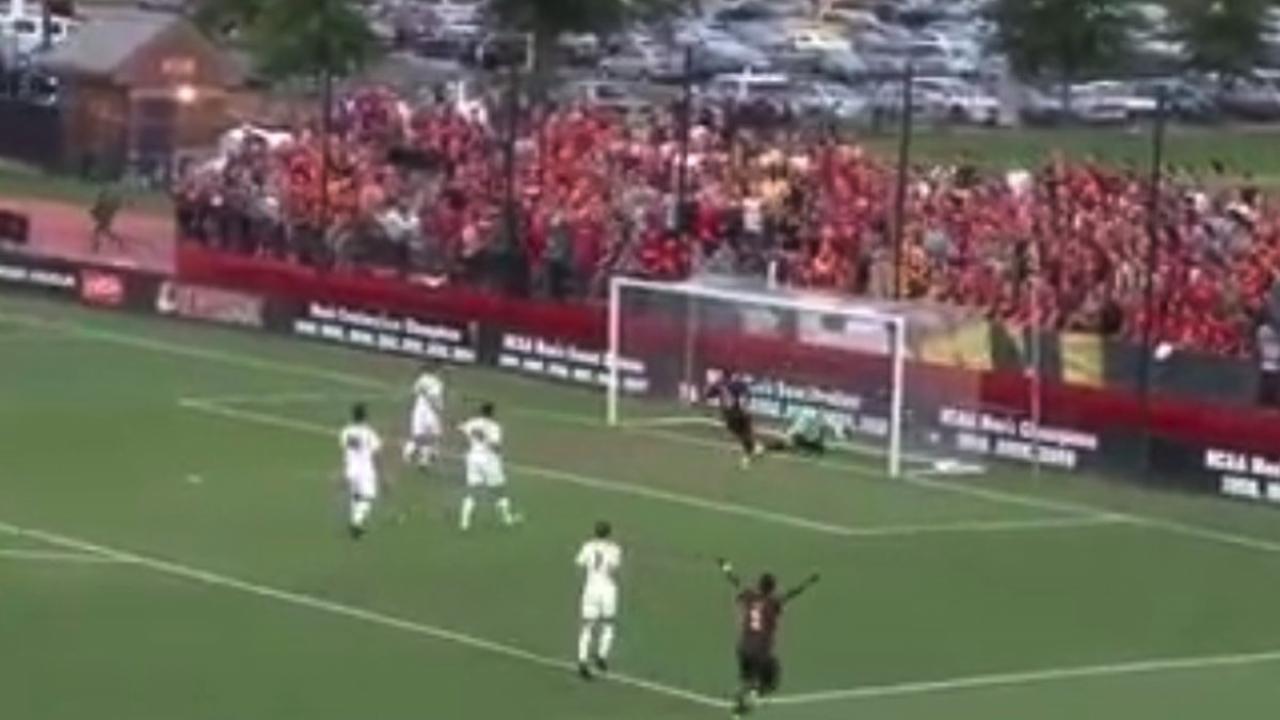 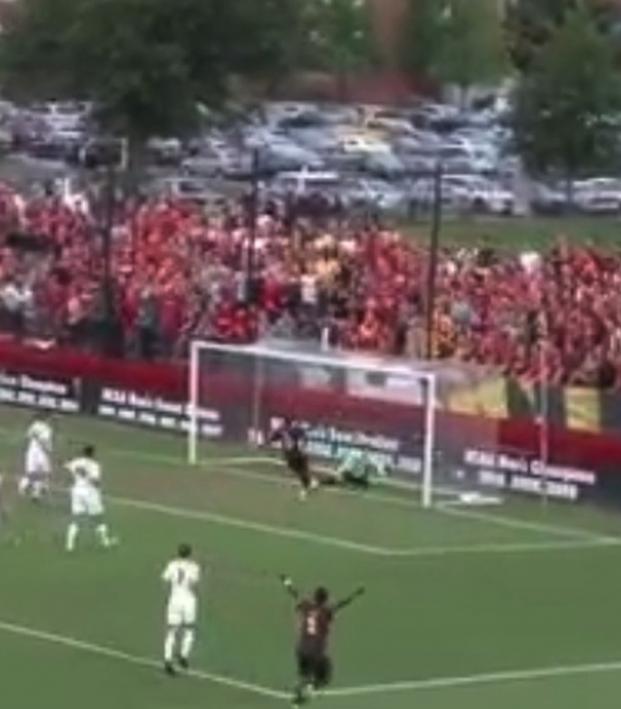 When Hofstra and Maryland met last week in what was ostensibly a soccer match, no one could have guessed that the contest would actually turn into Rocket League.

Anyone who has played Rocket League can relate to this. You're just hanging out with the ball casually bouncing toward you and then you hit it and oh God oh God it went the wrong way it's going backwards but that's OK from this angle it looks like it won't go in the goal oh no oh no oh no it's coming down it went in the goal.

And you have scored on yourself, and are very confused as to how that came about. This is normal for Rocket League, not so much for regular soccer.