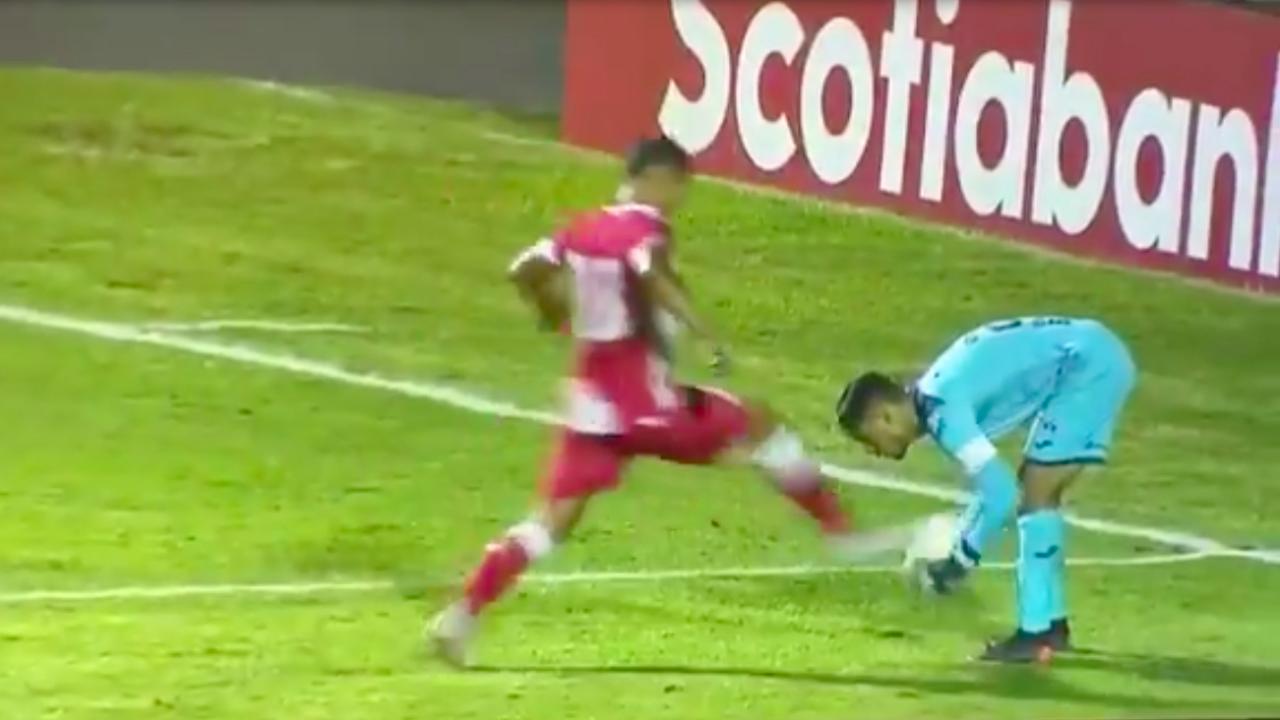 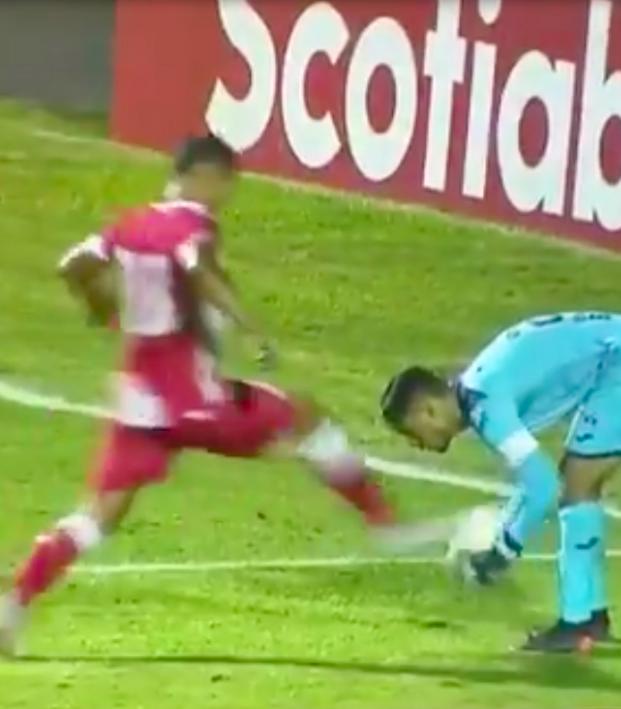 As soon as the Liga MX final (Dec. 10 and 13) and MLS Cup (Dec. 12) finish, we’ll roll straight into the completion of the 2020 CONCACAF Champions League, which went on hiatus back in March at the quarterfinal stage because of the pandemic.

However, it’s worth remembering that this year’s tournament began back on Feb. 18, and the field for next year’s competition must be determined as soon as possible. The 2020 CONCACAF League — comprised of teams from Central America, the Caribbean and Canada’s Forge FC — suffered its own postponement, but the competition is used to determine six participants in next year’s main event and has since recommenced.

On Wednesday night, one of those teams was determined from a winner takes all between Honduras’ Motagua and Nicaragua’s Real Estelí. The opening hour went well for Motagua as they opened up a 2-0 lead at the Estadio Nacional in Honduras, but Juan Barrera pulled one back in the 64th-minute to give Real Estelí hope.

Then, as the clock approached the 90th minute, complete disaster for the home side: Goalkeeper Marlon Licona, attempting a bit of time-wasting, had the ball snatched out of his hands by Brandon Ayerdis and Real Estelí had the most incredible of equalizers.

Watching this video is a great way to quickly get CONCACAF’d as all hell because (1) this is clearly a foul on Ayerdis (the keeper has both hands on the ball and is actually in the process of lifting it off the ground, but (2) the referee just doesn’t give a shit — “PLAY ON!” — and (3) keeping an eye on the keeper, I’m in love with how he attempts to stop the goal, doesn’t, looks to the referee for a foul, doesn’t get it, collapses to the ground and rolls around while holding his hands.

His hands must’ve really hurt because he didn’t stop a single shot in the shootout and Real Estelí has qualified for the Champions League for the first time since 2016-17. Their manager, Holver Flores, is 23. A CONCACAF version of André Villas-Boas is honestly what I’ve always dreamed about.