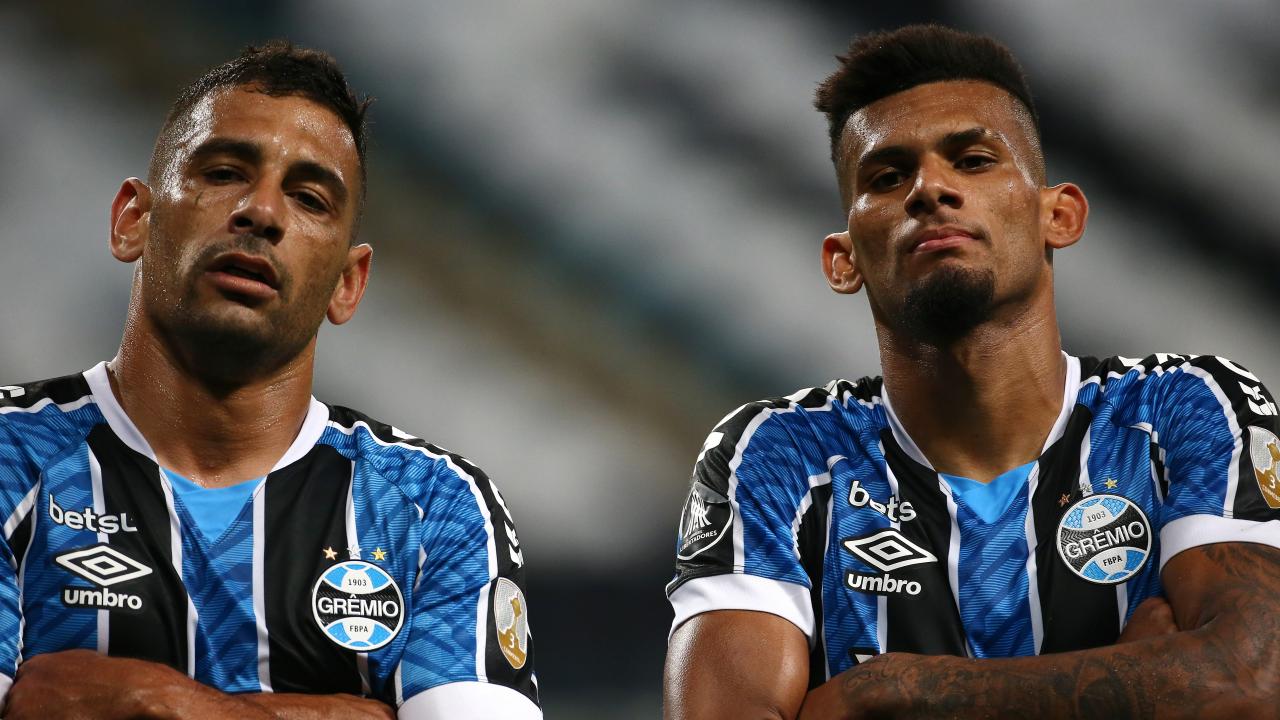 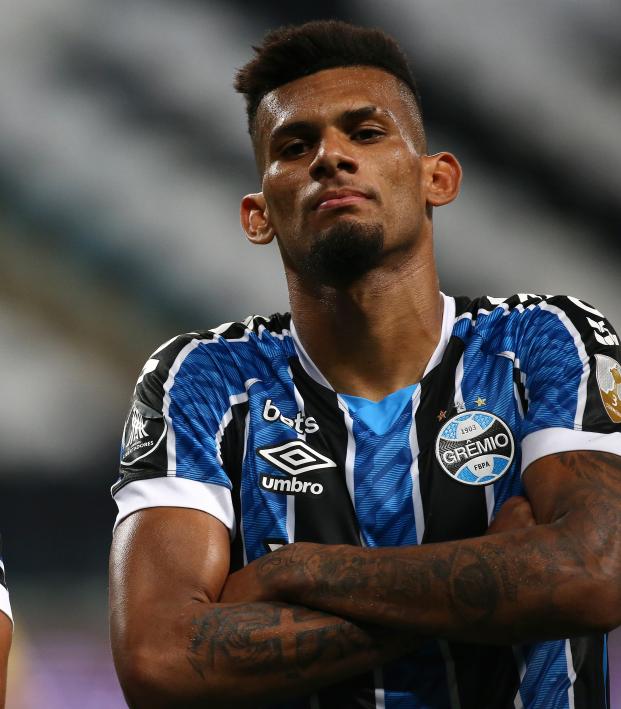 It is one of the best tournaments in the world where there are no big favourites, ever. In the Copa Libertadores, there are many candidates to win the trophy and surprises are not uncommon. Here is a review of what the Round of 16 has been, in the absence of the second-leg match between Boca and Internacional de Porto Alegre still to come later.

One of Brazil's big names, Gremio, advanced to the next round after a couple two-goal wins against the Paraguayan Guarani team in both of their Round of 16 matches, making it 4-0 on aggregate.

This Gremio is to be feared; it is the team that comes with the best streak of those still in the tournament. On the afternoon of Oct. 11, Gremio lost 2-1 to Santos in the Brasileirao. It was the last time the immortal tricolor lost.

Since then, they have played 15 games, with 12 victories. None of the 16 qualifiers for the quarterfinals are close to those numbers. Undoubtedly, a great favorite to take the cup.

Another great team from Brazil, Santos, advanced to the next round after eliminating the strong Liga de Quito for having more away goals in a 2-2 aggregate. These were two intense matches in which there were fights, expulsions and a huge amount of added minutes due to the loss of time in the regular 90 minutes.

Santos has some very good players in their squad and they are a clear candidate to reach the final. Before that, they must beat another great candidate Gremio. We'll see which of Brazil's two giants advances to the semis; these two games are promising.

Racing and Flamengo drew 1-1 and went to penalties to determine advancement to the quarterfinals of the Copa Libertadores after a second 1-1 tie in Avellaneda. This result was a surprise, a new Maracanazo.

Although the current champion played with 10 from the 53rd minute due to Rodrigo Caio's expulsion, they managed to take the match to penalties where their early elimination was not expected against an inspired Racing.

This Racing is not among the favorites, but having eliminated the current champion is not something minor and gives much hope to the fans of this Argentine team.

Racing will face in the quarterfinals the winner between Boca and Internacional de Porto Alegre, whose first leg resulted in a 0-1 in favor of Boca and second leg will be Dec. 9.

The current Sudamericana champion, Independiente del Valle, was eliminated on penalties after two goalless matches in the Round of 16. The Ecuadorians were superior to Nacional of Uruguay, creating many more goal opportunities than their opponents in both matches, more in the first leg where they managed to shoot 32 times without finding the goal.

The horrible finishing turned expensive and they were unexpectedly eliminated through the penalty shootout. Nacional must show a better face for the rest of the tournament if they want to go far and claim the title. It is unlikely that Nacional will reach the final, but who knows, it is the Copa Libertadores and no one should be ruled out.

The always favorite River Plate, suffered but managed to beat Paranaense with a 2-1 aggregate to advance to the next round. Nicolas de la Cruz missed a penalty but for his luck he was left with a rebound that he didn't miss and with this goal, he gave his team the victory and qualification.

River's fans are happy that their team will avoid the powerful Independiente del Valle and will face a team well-known as Nacional, a team that they usually face many times in preseason and that they have measured. Even so, they know perfectly well that they cannot play relaxed and must give their best to advance from the round.

Libertad of Paraguay snuck into the Round of 16 after defeating Bolivia's Wilstermann 5-1 on aggregate. This is a deceptive result, Libertad was not as superior as the result reflected.

In the second leg, it looked like a game of FIFA and Libertad had the handicap in their favor.

Wilstermann shot 27 times without scoring a single goal while Libertad, with four shots on goal, scored twice. Fans of the Bolivian team can't hide their frustration at how many missed opportunities their team had, and in this sport where you don't score, your rival scores. 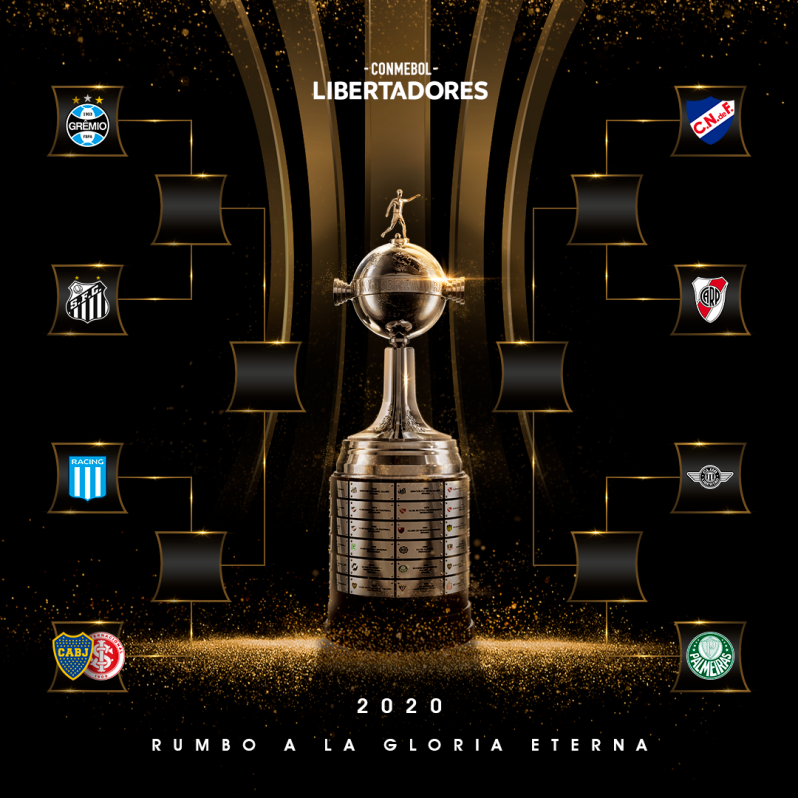