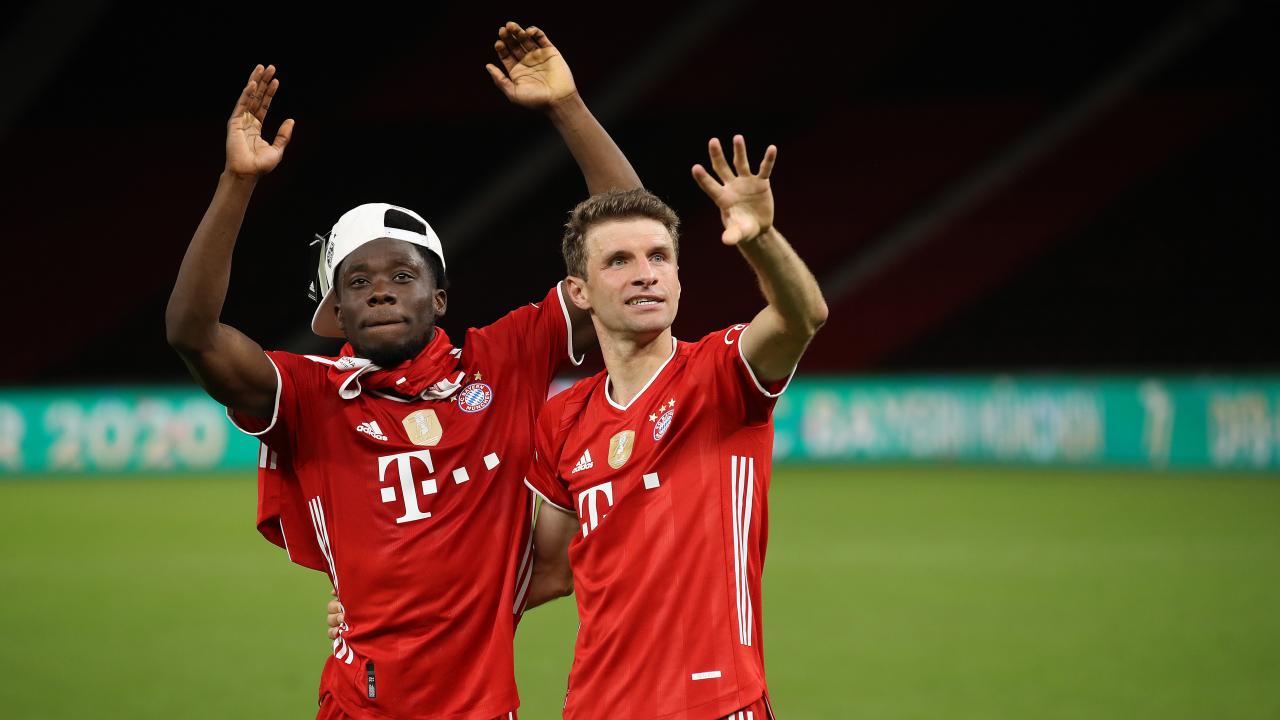 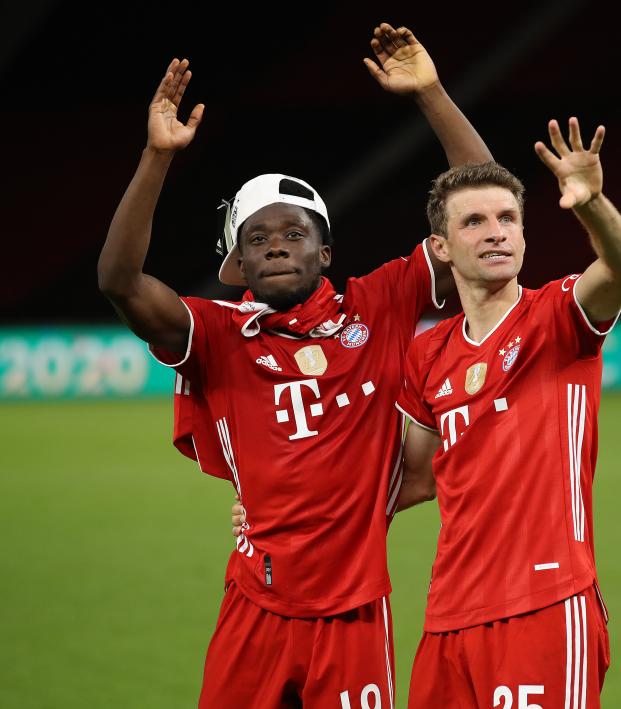 Getting Real With Alphonso Davies: How The Young Star Overcame Self-Doubt

“It’s the ones with the strongest mentality who make it.”

This was the quote that kept Alphonso Davies in the game. The Canadian star began gaining traction when he became the second-youngest player to play in MLS at the age of 15. Then, when he was 18, Davies completed a record-breaking transfer to Bayern Munich.

But his life hasn't always been studded in glory. Davies opened up about this in an article called "Moving Past The Doubt." In it, we see where the phenom started.

This is a story for anyone who might be doubting themselves. #AD19@FCBayernEN https://t.co/lMVjjrmSA2

From his parents fleeing a civil war to 2x Bundesliga champion at 19—his journey so far has proved that anything is possible. This is his story…

Davies also opened up about how much he doubted himself and how hard it was to overcome that.

A lot of the time, we as spectators and fans expect professional athletes to always have it together, but Davies didn’t always feel like he had it together. In fact, he questioned his skills as a player and doubted his ability to play with other top-level athletes. He had a classic case of imposter syndrome.

What made him keep going were the wise words of encouragement from Pa-Modou Kah: “It’s the ones with the strongest mentality who make it.”

After internalising what that meant, Davies’ confidence grew. Now, he’s one of the brightest rising stars in the Bundesliga, winning back-to-back league and cup doubles and being named Rookie of the Year.

Now 19, Davies hopes to be a source of inspiration for anyone who doubts themselves: “And if kids can relate to me through it, that would be amazing.”

To everyone at @btb_soccer academy, keep up the great work & keep working hard. #AD19 pic.twitter.com/ktuorwj5ep