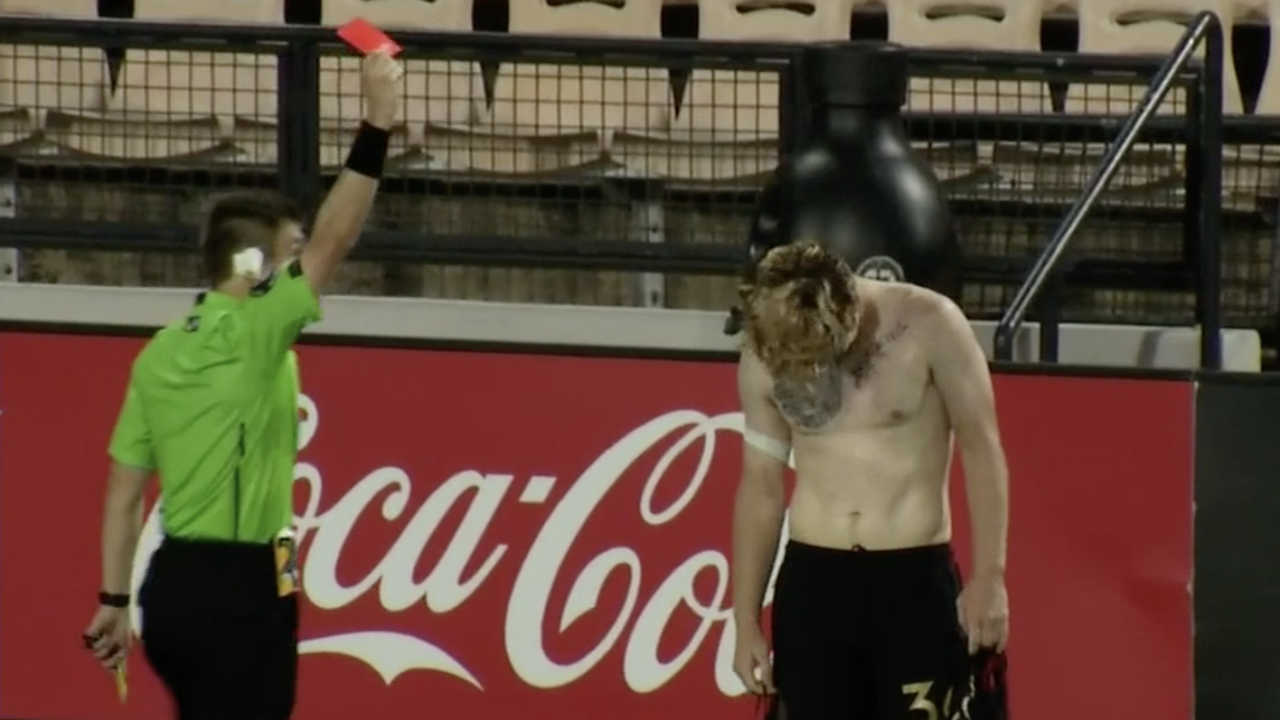 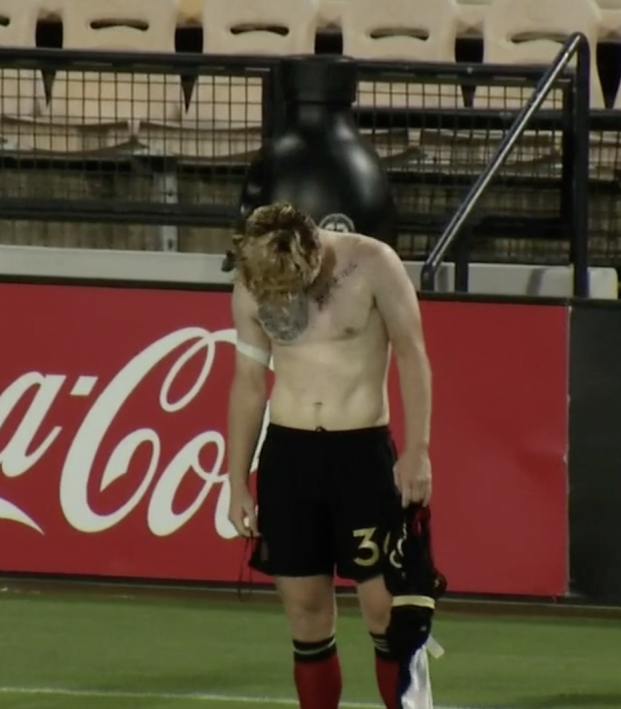 Atlanta United is not only having trouble with its senior team after getting embarrassed at the MLS Is Back Tournament and splitting ways with Frank de Boer — there's now been a hilarious blunder by the reserve side.

No, Miami FC isn’t connected with David Beckham’s Inter Miami, but the two clubs do share the fact that both have lost every game this season.

Enough of the miserable Miami talk, let’s get to the real story from Wednesday night’s USL match. With the score tied at 2-2 in the 69th minute, Atlanta had a freekick in a dangerous area. Miami then made the bold move of allowing Atlanta’s Jackson Conway to run completely unmarked across the face of goal.

This was actually all part of Miami’s plan because the players knew that Conway would be too excited to remember his yellow card from earlier in the match. Intentional or not, Conway does masterfully to cover his mouth as he hopelessly lets out an "oh f*ck."

Conway’s facial expression changing when he sees the referee prowling toward him is by far the best part of the video. His face is the perfect capture of a child’s when mom comes home and the child realizes they forgot to take the meat out of the freezer to defrost. Or he matches the exact facial expression of a college student drunk off their behind at 11:50 p.m. and remembering the term paper is due in 9 minutes.

Jokes aside, the poor guy made a dumb mistake that he will never make again. If Conway does commit this error a second time I still won’t have ill-feeling toward him because at that point he will be a gold mine for content.

When he’s not getting sent off for failing to remember he's already on a yellow, the dude's scoring bangers.

Shout out to @Jacksonconway36 for netting the first #ATLUTD2 goal of the season! pic.twitter.com/yv3tWYFGnV