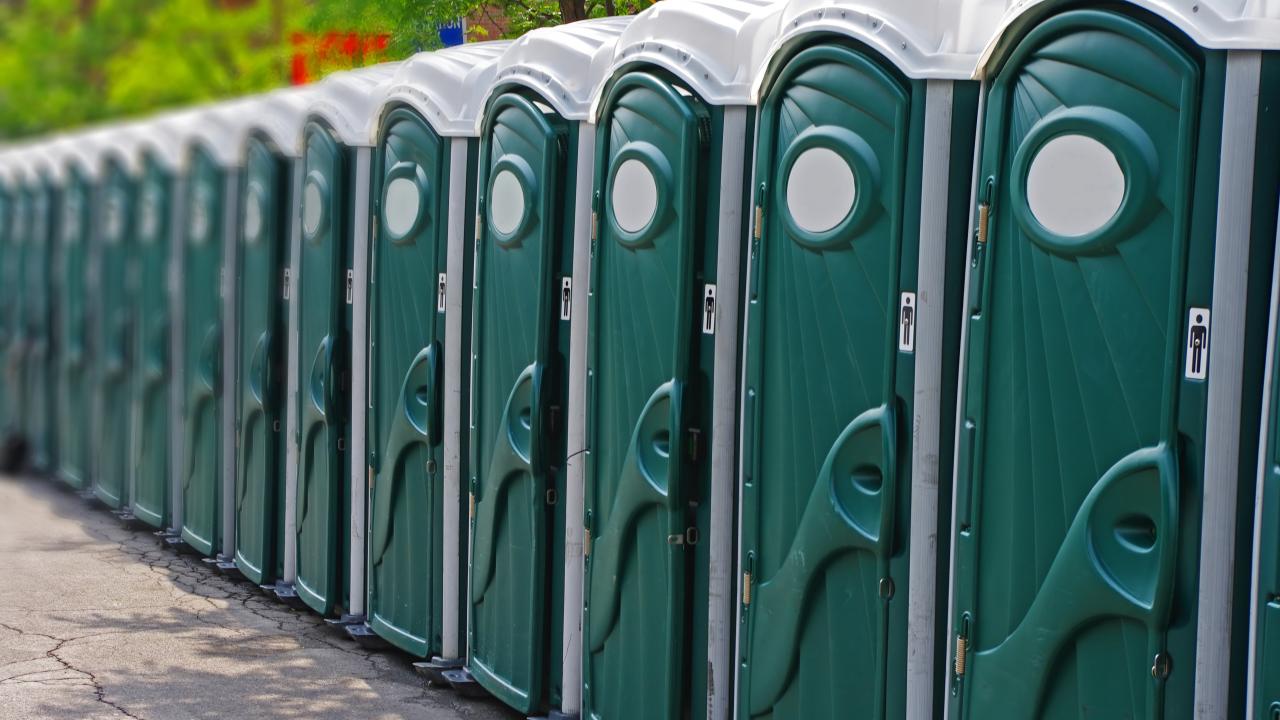 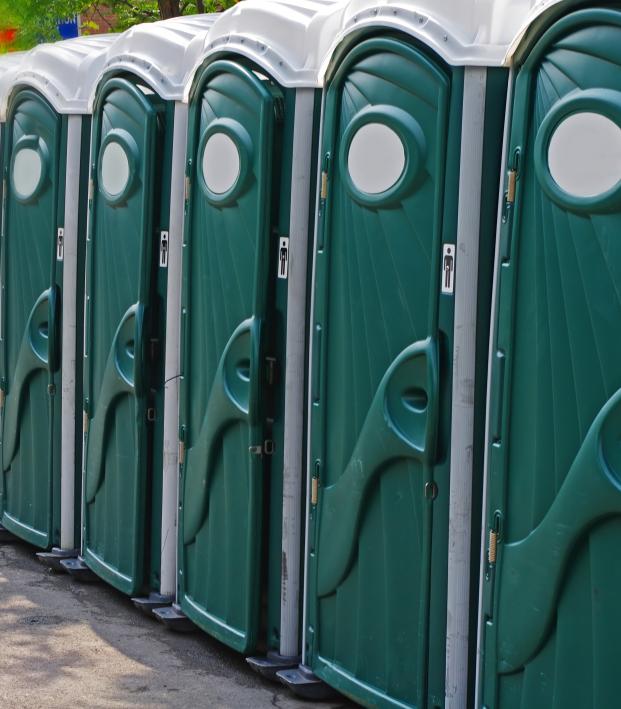 One of the most difficult decisions to make the day of a youth soccer game is what to eat before game time. The late-afternoon games are the worst because enough day goes by that you either starve during the day or eat something and end up getting cramps during the game. I was faced with this brutal conundrum once and it still haunts me to this day.

Youth soccer can become a traveling job at times. My team had an afternoon game but our opponent was of course located four hours away from the metro area. This meant a boring car drive for me and another $60 on gas money blown for my parents.

With the location so far away, I had to make a quick decision for food and imprudently devoured two Jimmy Dean microwavable breakfast sandwiches before hitting the road. My mind was elsewhere as I was too excited to try on my new next-gen Adidas Nemeziz 18 cleats that my parents had bought for me. The neon green footwear was so beautiful.

After what felt like an eternity of driving, we were finally nearing our destination. Before we could arrive, my mom insisted that we stop at a gas station so she could use the restroom because, “porta-potties are the most disgusting thing on Earth.”

I reluctantly had to wait 10 more minutes as we pulled into the local Shell station.

Finally, we arrived at the soccer fields and I bolted for my teammates warming up to show off my new cleats. The “oohs” and “ahhs” were as magnificent as I hoped they would be. I triple-knotted those babies to make sure they’re not going anywhere.

During the warmup I noticed a large sprinkler head poking out of the ground. I avoided it at all costs as sprinklers are a whole different youth soccer horror story.

The first half was a sloppy, grueling and scoreless affair. My opponents were stuck to me like glue and not giving an inch of space for me to do anything. The new cleats weren’t summoning my inner Messi, but something was summoning in my stomach as cramps began to surface.

While my coach gave instructions at halftime, my stomach decided it was time for a full-on assault of my bowels. I could feel the Jimmy Deans working their awful magic and I quickly asked coach if I could run off to use a porta-potty. He sighed and told me to hurry back because I was starting the second half.

I didn’t need to hear anything else as I bolted for the stinking rectangular poop-rooms. To my horror all of them had the red “occupied” symbol showing.

But wait! The porta-potty on the far end was green, thank goodness. My short-lived relief was crushed when I went to push open the door but it was kicked back in my face as some Chad yelled out, “Occupied!” Not my fault you can’t lock a door like a normal human being.

To my large intestine’s salvation, a door flipped to green and I was saved. With the second half starting soon I had to get my business done quick. The porta-potties had been well used that day and the hot afternoon sun only exacerbated the stench.

After parting ways with Jimmy Dean, I reached for the toilet paper holder and my heart dropped in my stomach as I realized there was nothing available for wiping.

I began to panic. What do I do? What do I do? I heard the referee’s whistle to summon the teams for the second half. This was nightmare material.

With no other choice I decided that one of my poor mahogany socks would have to substitute for the lack of toilet paper. The horror only grew as my triple-knotted Nemeziz cleats wouldn’t untie. In a rash moment I stood up and pulled off the shoe as hard as I could. The brand new shoe flung off my foot, careened off the ceiling and then splatted into the abyss of feces and urine.

I looked in terror at my neon green cleats sitting in my Jimmy Dean sandwiches from this morning. The second half was well underway and I had to retrieve the shoe. I took a deep breath and reached in to rescue my Nemeziz. My poor sock now had to clean both myself and my befallen cleat.

The only salvation was that somehow the hand sanitizer dispenser still had some juice in it. I hastily dispensed the rest of the cleaning agent on my sock and did the best damage control I could.

After 15 total minutes, I emerged from the porta-potty smelling like the unholy child made from feces and sanitizer. My sock gave off a smell that gives me PTSD to this day.

On the bright side, the smell did deter my opponents from marking me so closely in the second half. Not that it really mattered though, we lost 2-0, but my pride was more defeated than anything else.