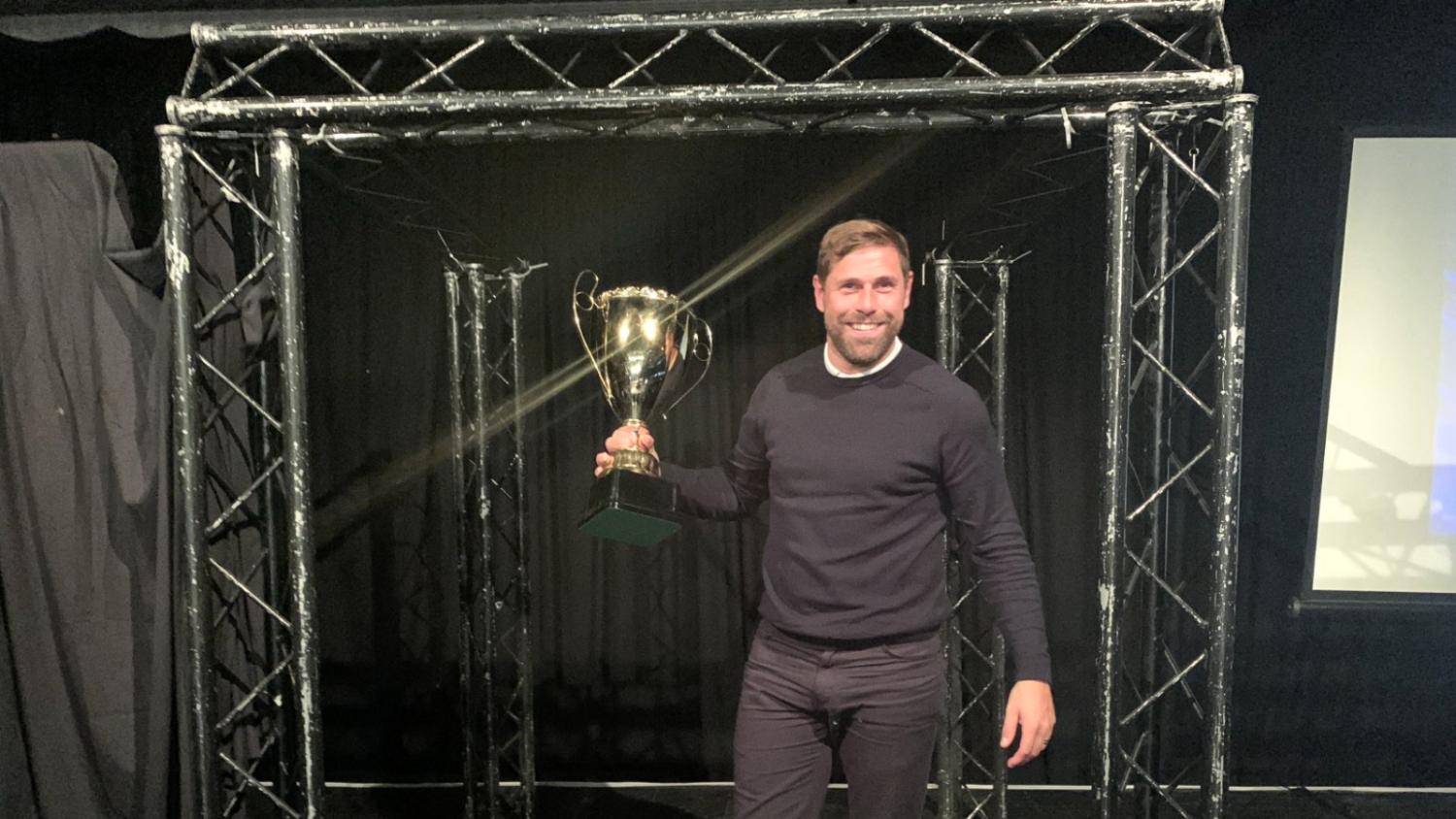 Grant Holt was one of Norwich City’s most influential players during its recent time in the Premier League, contributing 23 goals for the Canaries.

However, everyone’s time as a player must eventually come to an end, but would Holt just walk away from being an athlete for good?

Of course not. And he did what any logical retired footballer would do: he became a wrestler.

Yes, you read that right and aren’t having some strange kind of dream. In the most ambitious crossover since Avengers: Infinity War, Holt agreed to make multiple appearances for the World Association of Wrestling (WAW).

His first appearance for WAW came on Saturday, and he took part in a 40-man Royal Rumble wearing attire that most trendy dads would wear on a night out instead of bedazzled wrestling tights.

Here’s the moment @Grantholt31 won a 40 person Rumble on his wrestling debut for @WAW_UK.

Nevertheless, that never stopped Holt from emerging as the last man standing. He is scheduled to fight again in June 2019.