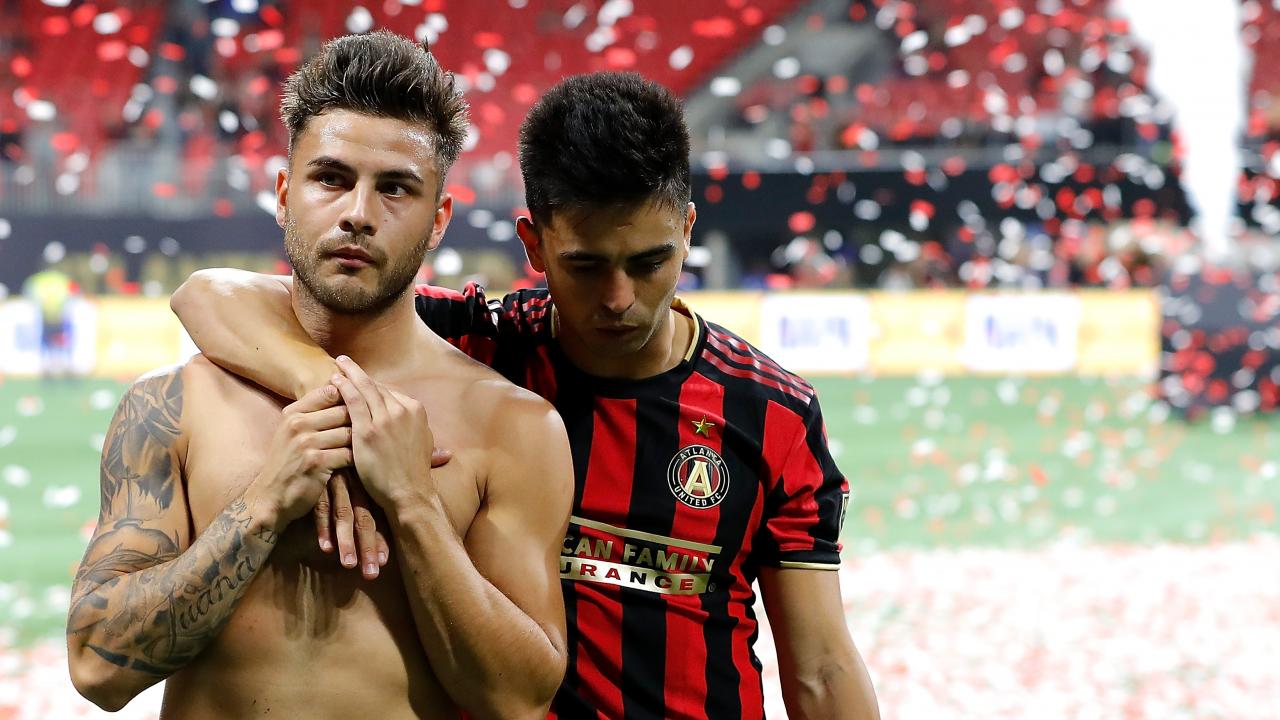 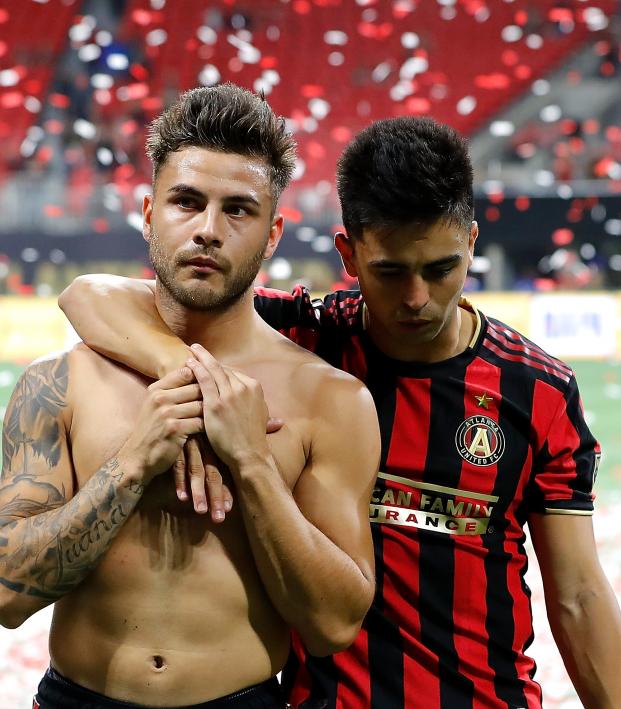 Forbes Reveals The Most Valuable MLS Teams In 2019

We’re just six days away from the 2019 MLS Cup Final between the Seattle Sounders and Toronto FC at CenturyLink Field, and although the entire capacity of the 68,740-seat stadium will be open, the match is already a sellout and the cheapest tickets you can find on the resell market are for $300 up in the 300-level.

It’s no surprise that an MLS Cup final at the Link is an extremely hot commodity. Forbes just released its rankings of the most valuable MLS teams for 2019 and the Sounders finished fourth with a value of $405 million. Forbes estimated the Sounders revenue to be $47M, and the club was one of only seven throughout the league to post a positive operating income.

Their opponents in the final, Toronto FC, are fifth on the list with a value of $395 million and revenue of $43 million, but the team also posted an operating income of negative $19 million. That’s because Toronto has three of the highest paid players in the league: Michael Bradley ($6.5M), Jozy Altidore ($6.3M) and Alejandro Pozuelo ($3.8M).

Seattle had the second-highest average attendance throughout the 2019 season with a gate of 40,247 and Toronto finished fifth at 25,048. These clubs certainly represent two of the league’s crown jewels. Here are the complete rankings from Forbes.

A couple of things stick out from the article. The first is that the value of MLS teams is up 30 percent over last year. According to Forbes, that growth far outpaces the other American leagues — NBA (13%), NFL (11%), MLB (8%) and NHL (6%).

However, MLS is still — as ever — the sport of the future and not the present. The league’s teams lost more than $100 million last year and the league itself — a single-entity enterprise — lost even more. At the bottom of the list, the Columbus Crew will get a shot of life when they move into their new stadium come 2021, but there's a lot less to get excited about with regards to Montreal and Colorado.

However, the league is expected to sign a massive new national TV deal come 2022 and a 2026 World Cup staged across America already has MLS owners salivating at the potential bump that’ll give their product.

What’s more, there was a litany of success stories around the league in 2019, including FC Cincinnati’s debut season with an average gate of 27,336, Minnesota United’s first year in Allianz Field and the massively successful playoff encounter between LAFC and the LA Galaxy, which averaged 871,000 viewers.

And although there’s still one more game to go this year, we can already look forward to a 2020 campaign that welcomes Inter Miami CF, Nashville SC and the return of the Chicago Fire to Soldier Field. (However, there's still the small matter of the new CBA hanging over the league.)