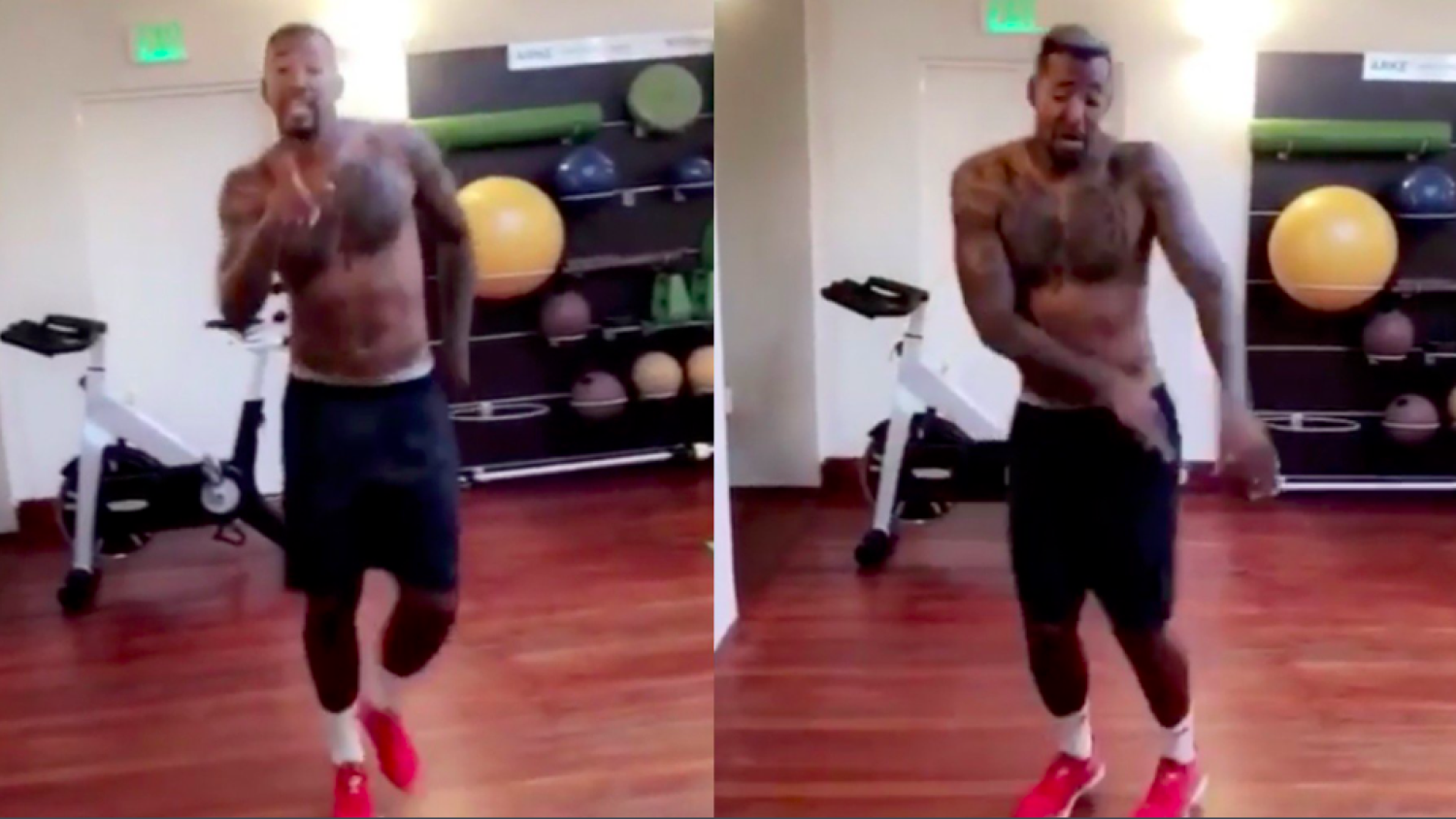 If you’ve perused Facebook, Twitter or Instagram in the past few weeks, you've perhaps witnessed the #InMyFeelingsChallenge, arguably summer’s most popular dance craze given rise by the release of rapper Drake’s new album. The viral sensation started about a month ago after Instagram user and comedian @theshiggyshow shared a video of himself doing what he deemed “the shiggy” dance, which lined up perfectly with Drake’s song “In My Feelings” from his hit album Scorpion.

It exploded from there with everybody and their grandma posting their own version of the dance. Though it features a few key moves, what has made the challenge so wildly loved is its encouragement of improvisation. The past month has seen all kinds of tricks added to the dance to take it to another level (including people jumping out of moving cars).

Football stars are not immune to popular culture and a few have given the challenge a go, with some being more painful to watch than others.

The Manchester United man proves you can still show off some fly dance moves even when you are wearing socks with sandals. Pretty impressive to say the least. Although, not as impressive as the mansion and pool featured by the person behind the camera. Was this posted to prove that Lingard can shiggy with the best of them or just to show off the kind of perks he's privvy to as a football star?! Whose to say, we appreciate the vid nonetheless.

When I mentioned "painful to watch," I was really referring to how Pinoe moves her legs in this. She's a dead ringer for gumby. We knew the USWNT midfielder had swag and she added a heavy dose of that to her challenge.

Stopped at the train, lookin for Keke w/ @theshiggyshow and @champagnepapi #inmyfeelingschallenge

Boateng's been hitting the gym, looking lighter on his feet than he did in Russia, that's for sure.  A disastrous World Cup campaign isn't weighing on the German defender's summer mood too much it seems. Now is PSG or Bayern Munich Jerome's "Keke"? Hm.

Oy, this is...something. The North Carolina Courage and USWNT member responded to Rapinoe's challenge with one of her own. It looks like Mewis is the kind of person on the dancefloor that you want to stay far, far away from on a Saturday night out.

The Brazilian is well-known for his lightning runs out of the backline and...his rhythm. He definitely gets some style points for including his kids in the routine and it seems like he spent a good amount of time developing the choreography.

Another USWNT player, another interesting take on the #InMyFeelingsChallenge. Watch Portland Thorns defender Emily Sonnett jump out of her car and take to the street for her rendition. It's hard to tell what's more impressive, how far she drops it low or the fact the woman behind her doesn't seem to at all be phased by the shenanigans going on.

The #InMyFeelingsChallenge is already on its way to fizzling out but we can thank the ephemeral hype for bestowing these amusing and at times odd clips on us.