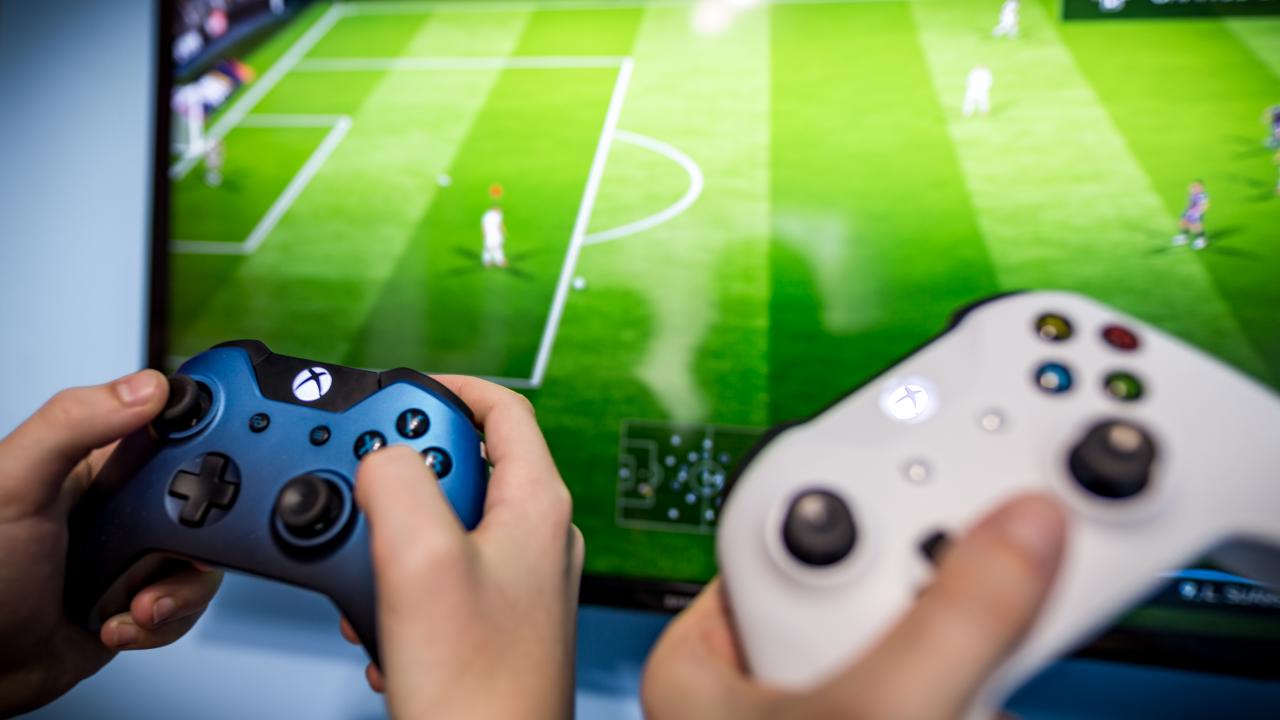 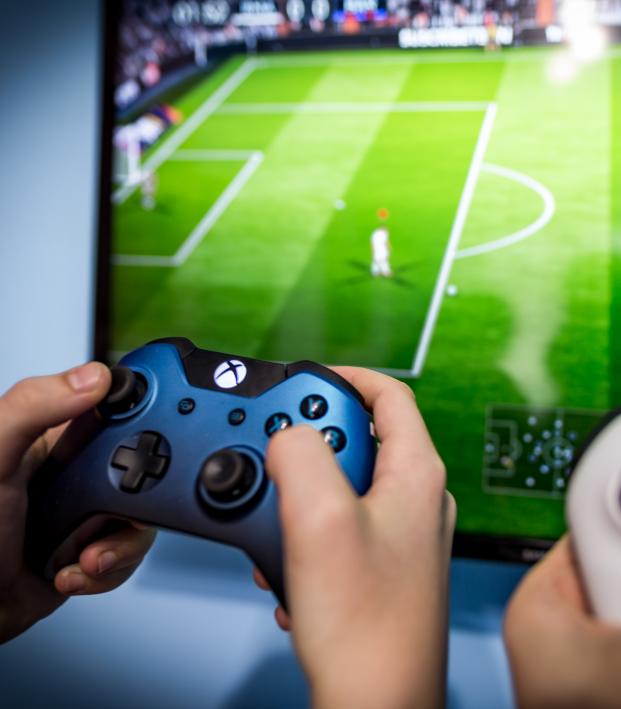 We’ve previously presented you with The 18 Best FIFA Songs Of All Time and a FIFA-inspired soundtrack for your New Year’s Eve party, but we’ve been one-upped by Spotify user Ross Hyland, who’s compiled every FIFA song, including music from the FIFA Street series, into one epic playlist for our listening pleasure.

In total, we’ve got 457 tracks totaling nearly 30 hours of play time. We’re talking classics from the likes of Moby, Fatboy Slim, Radiohead and The Streets to recent bangers from Young Fathers, Billie Eilish and ODESZA.

Your work day just got a little easier.

Spotify Playlist With Every FIFA Song Ever