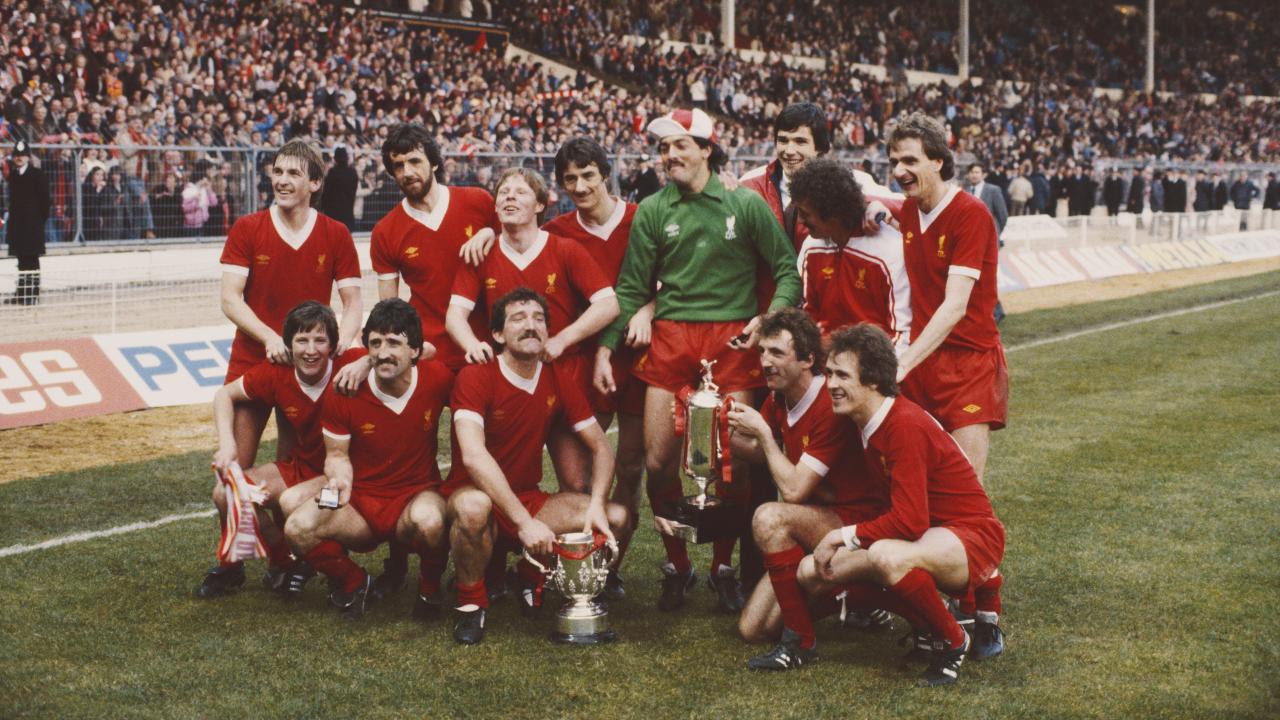 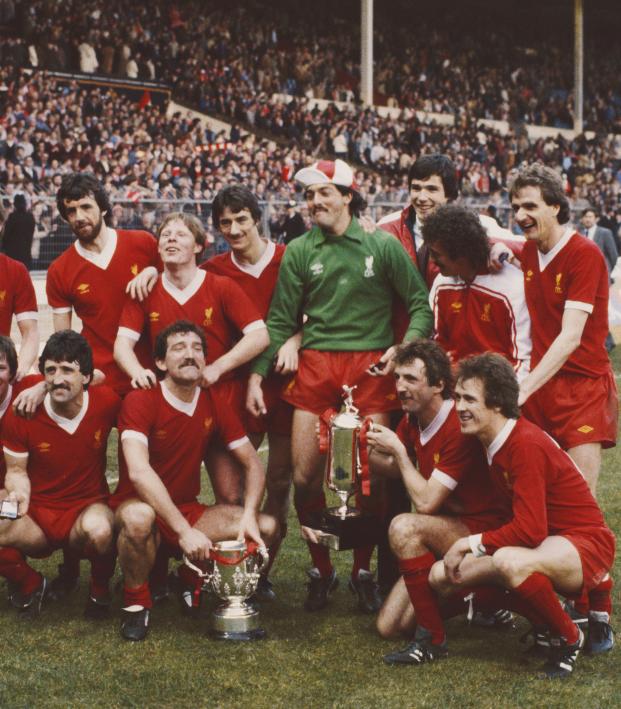 The Time When English Teams Could Win The Milk Cup

Aston Villa defeated Leicester City 2-1 on Tuesday to advance to the final of the English Football League competition in hopes of lifting the Carabao Cup. The competition has seen many different sponsorships come and go as Carabao, a Thai energy drink, hasn’t always sponsored the competition. There once was a time teams raised the EFL Milk Cup.

Let’s take a walk down memory lane and review some of the fun EFL Cup names.

As we know it now, England’s ugly step-child of a cup competition is currently sponsored by a company no one has ever heard of: a Thai energy drink. It only gets better though as Carabao isn’t even the most popular energy drink in Thailand.

I personally have never tried a Carabao energy drink; I imagine it tastes something similar to cat piss mixed with vinegar. Nonetheless, this sub-par energy drink matches perfectly with sponsoring a sub-par tournament. 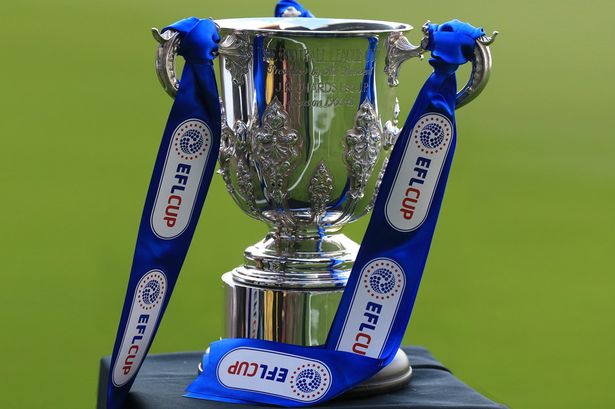 Not helping the case of this cup being taken seriously is the 2016-17 season when no one wanted to sponsor the tournament. With no sponsor, the cup simply went under the name of the EFL Cup — very original.

Manchester United won the 2016-17 EFL Cup, but in my mind the Red Devils are the proud owners of the Oh Yeah, I Forgot About This Competition Cup.

The Beer Cup! This was an era with a somewhat decent name. Lifting a Carling Cup trophy was an honor for teams such as Chelsea, Tottenham, Manchester United and even Birmingham City.

Manchester United won the Carling Cup the most, three times, out of any other club. So clearly the Red Devils appreciate a good cup of beer more than anyone else. 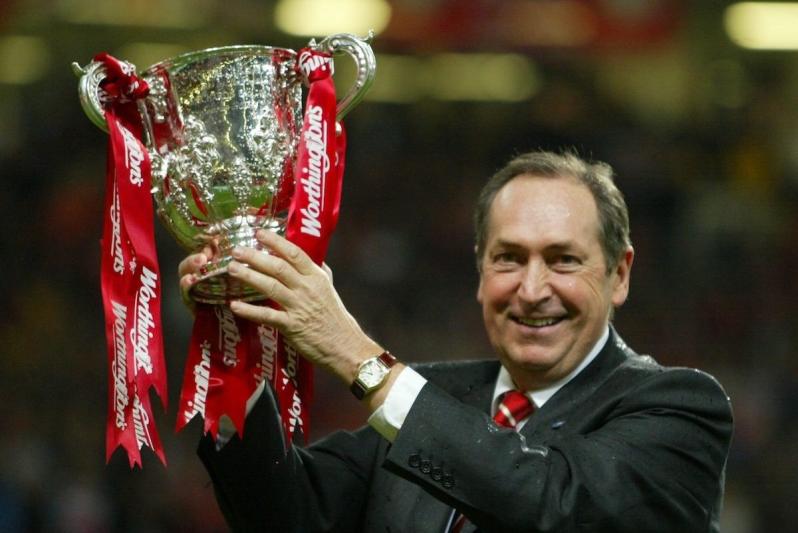 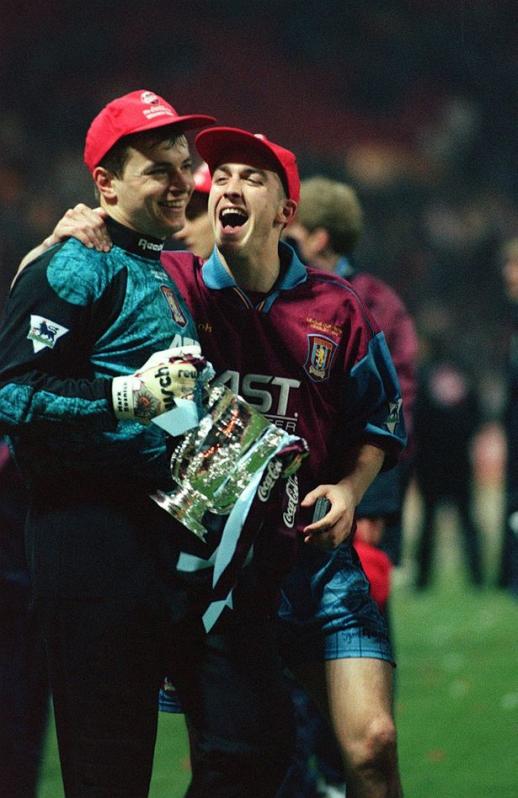 Before the sinning juice there was the next best thing: Coca-Cola. Thankfully by this time Coca-Cola was no longer using cocaine as an ingredient or else the "Coke Cup" could have had a very different meaning.

The last time that Aston Villa won the EFL Cup, it was going by the Coca-Cola Cup. If the Lions defeat one of the Manchesters in the final this year, they will have a serious drink downgrade going from Coca-Cola to Carabao.

The granddaddy of them all. The crème de la crème. The greatest ever name for a footballing competition: The Milk Cup.

Sponsored by the Milk Marketing Board the EFL Cup spent the majority of the 80s named the Milk Cup. The 80s truly was one of the best decades in history.

I personally would be more motivated to lift a Milk Cup than a Carabao Cup. The best part? The trophy had its own unique design.

Liverpool was the king of calcium, dominating the Milk Cup from 1981 to 1984. Then Norwich City and Oxford United stole the milk in the final years of the cup’s existence.