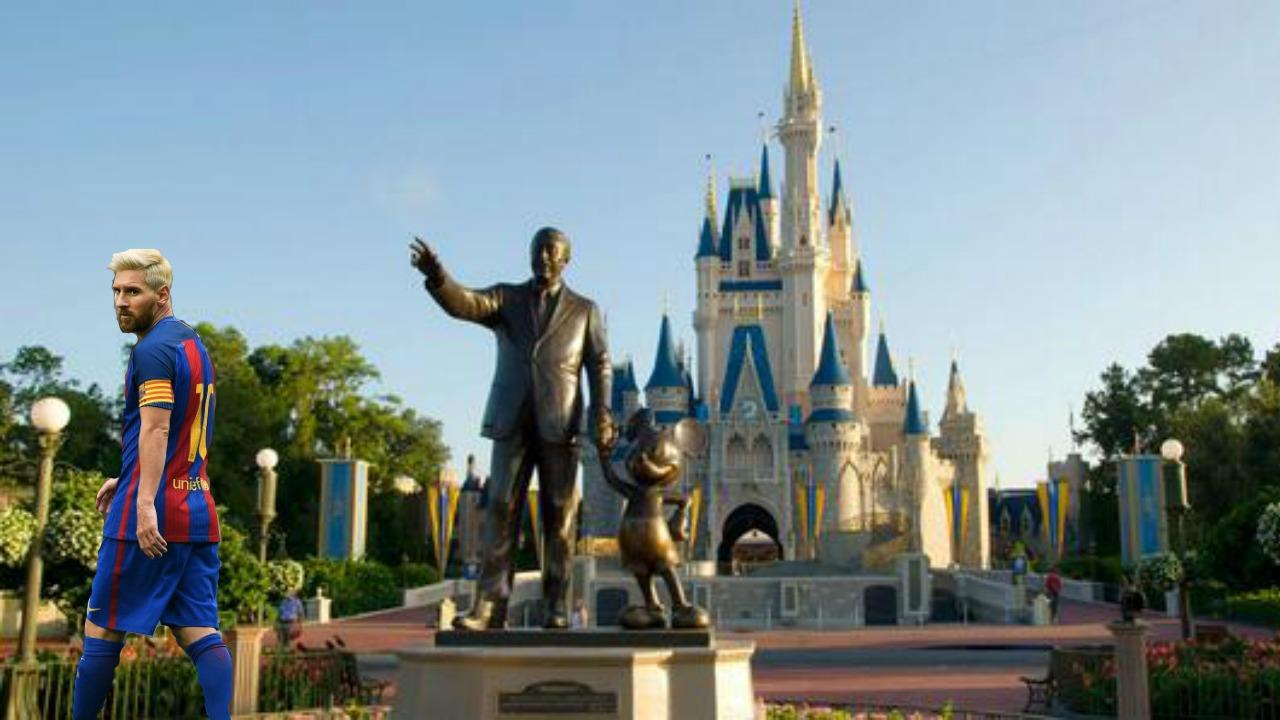 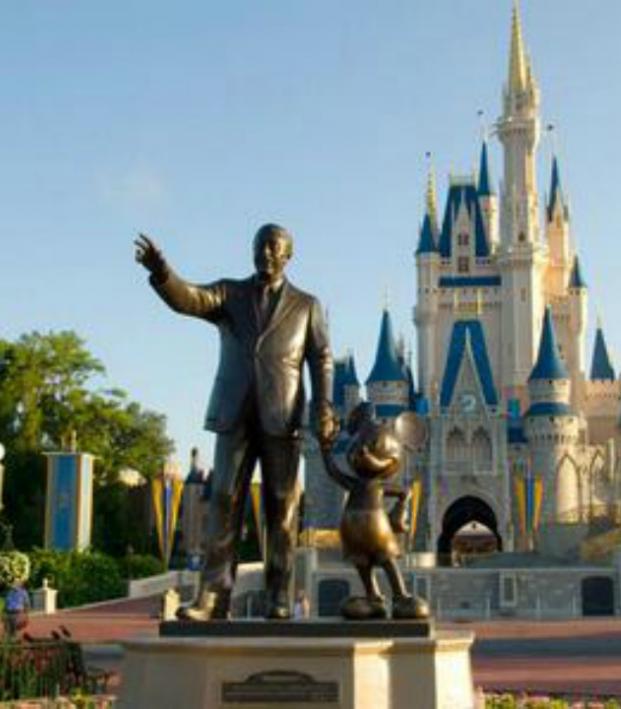 Connor Fleming October 28, 2016
Disneyland has always wanted to see Lionel Messi and it finally got its wish.

Walt Disney used his considerable imagination to dream up things like Mickey Mouse, Snow White and the Seven Dwarfs and Disney World, but he could never have conceived a little magician using sorcery to control objects and unleash all manner of hell on an unsuspecting public. Oh, right — that’s in Fantasia.

Anyway, he could’ve never told the story of an undersized scruff who went to extreme lengths to prove himself while remaining brave and unselfish in the face of never ending obstacles. Dammit, that’s Pinocchio, isn’t it?

Whatever, he couldn’t have crafted the story of a fearless leader leading his talented squad around the country, winning acclaim from the populace and championing commendable qualities. F***, Robin Hood!

Lionel Messi is very much like a Disney production, asking us to withhold our notions of what’s possible or what’s reality to bear witness to the fantastic, if only for 90 minutes. And Lionel Messi appears on our televisions in technicolor.

So it should come as no surprise that Disneyland Paris was treated to its dream park visitor this week. Game recognize game.

If the Sleeping Beauty Castle could talk and play American football, it would probably scream “I’m going to the Camp Nou!” after winning the Super Bowl.

Can you imagine? A fairly tale castle at the center of Barca’s stadium, taking photos with some kind of animated, talking camera that’s screaming the lyrics to Aladdin’s “A Whole New World”?

You can’t. Only Walt Disney or Lionel Messi could imagine something so wildly imaginative.