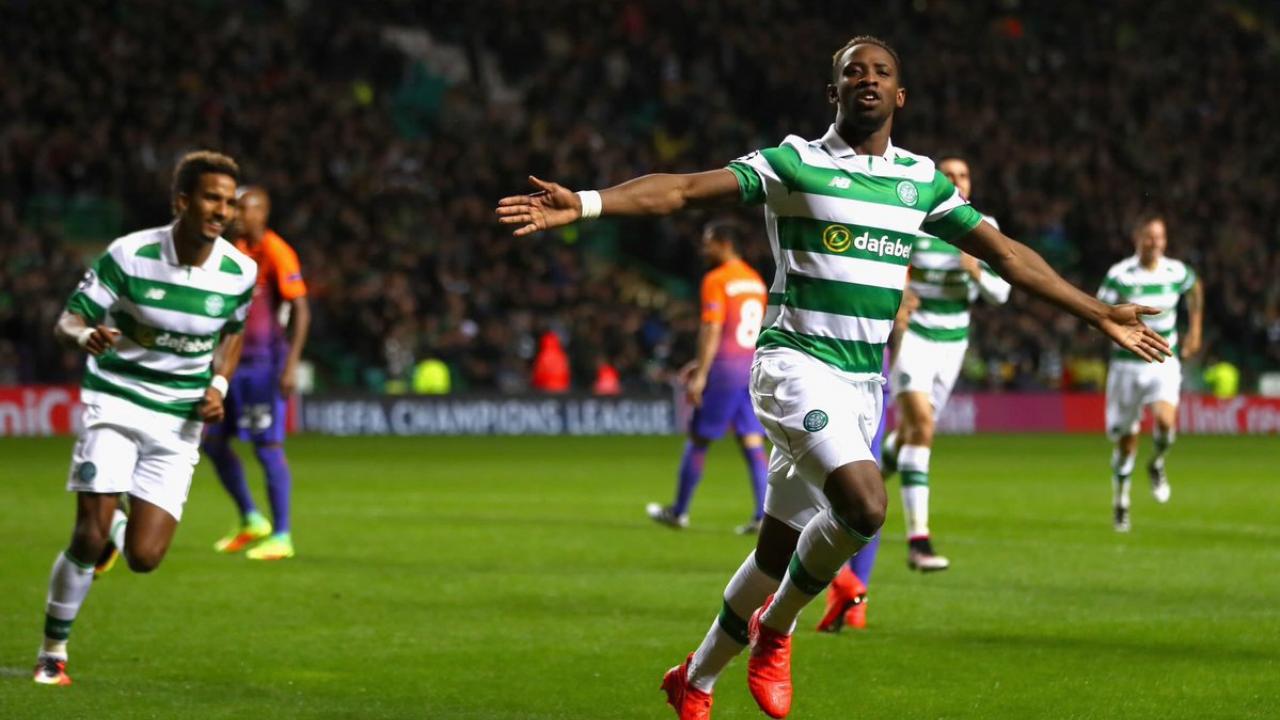 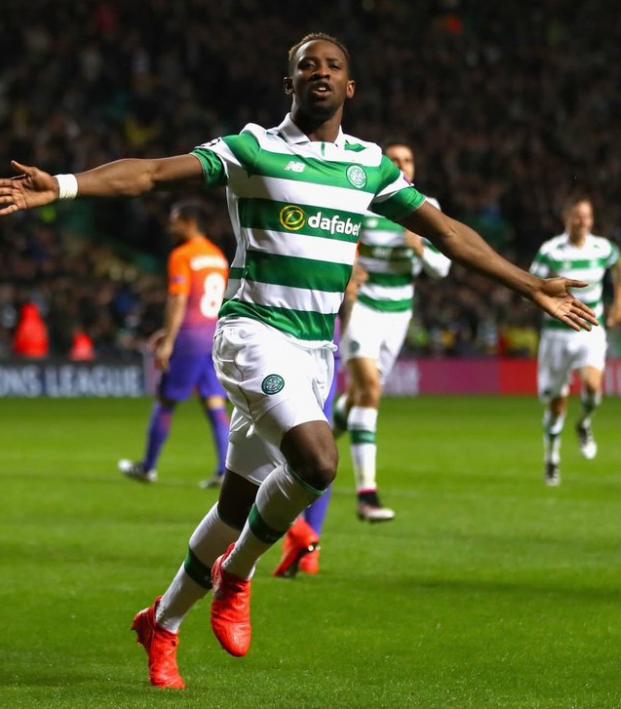 Moussa Dembele Is Scoring Important Goals For Celtic, And His Countrymen Are Noticing

Brian Dunleavy October 28, 2016
French-language commentators lost the plot over Moussa Dembele's latest strike, and French legend Zidane weighed in on the future of the young player.

It also sent Brendan Rodgers’ Hoops side into the final, with a 1-0 win, his second in as many games against the Ibrox men.

But as happy as Celtic supporters were with the goal, and the result, Dembele’s countrymen, it seems, are barely able to contain themselves.

French-language commentators broadcasting the semi-final on Sunday were so excited, they forgot they were French, lapsing into English to proclaim, “What a goal!”

You can see the video, with audio, here.

But as excited as Dembele has made the media, with 12 goals in just 14 appearances for his new club, including a hat trick against Rangers earlier this season and a brace against Manchester City in the Champions’ League, some of the leading figures in world football have taken notice as well. Former France national team, and Marseille and Real Madrid legend Zinedine Zidane, now the bench boss at the Bernabeu, said this to Scotland’s Daily Record:

“Dembele is one of the most talked about young strikers in Europe at the moment but it has not surprised me at all--I always saw that. He isn’t just scoring goals, he is scoring big goals, important goals... That to me is always the sign of a great player... I do understand now that the biggest clubs in Europe are being linked with him and that will be his destination eventually, but my advice now is ignore it all. He can progress well at Celtic, at a great club who are in Europe, and under a very good coach.”