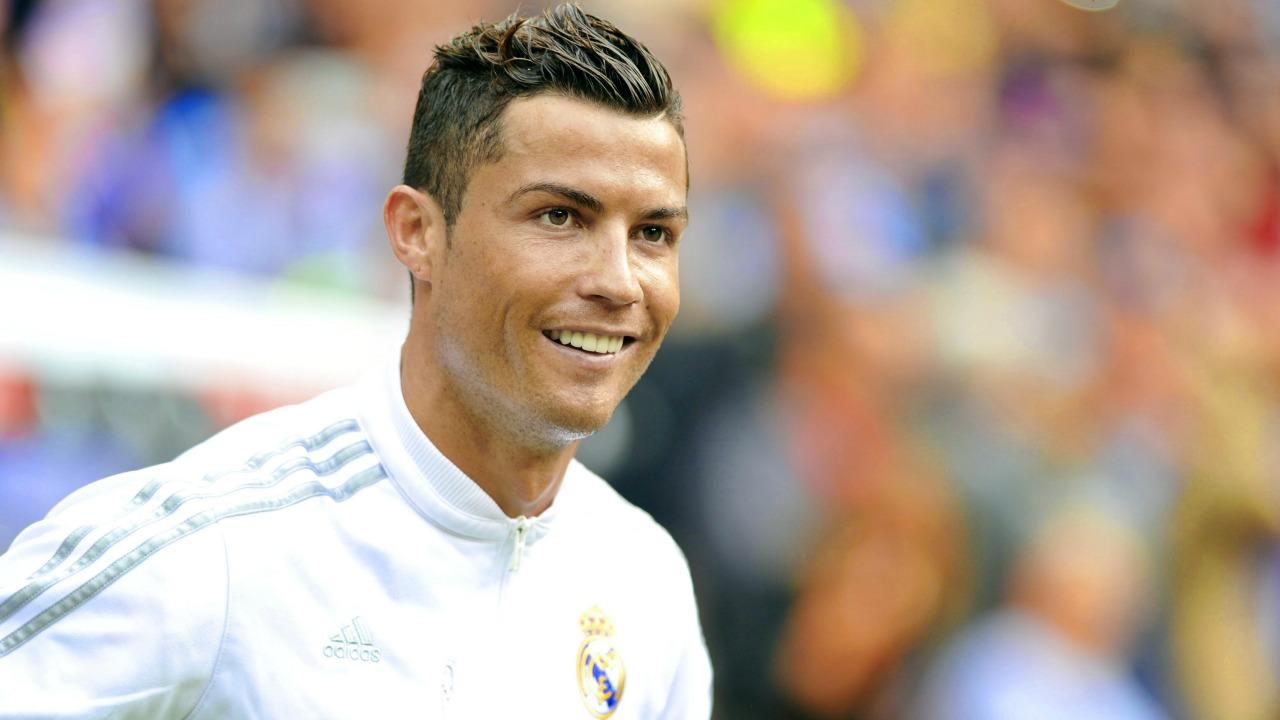 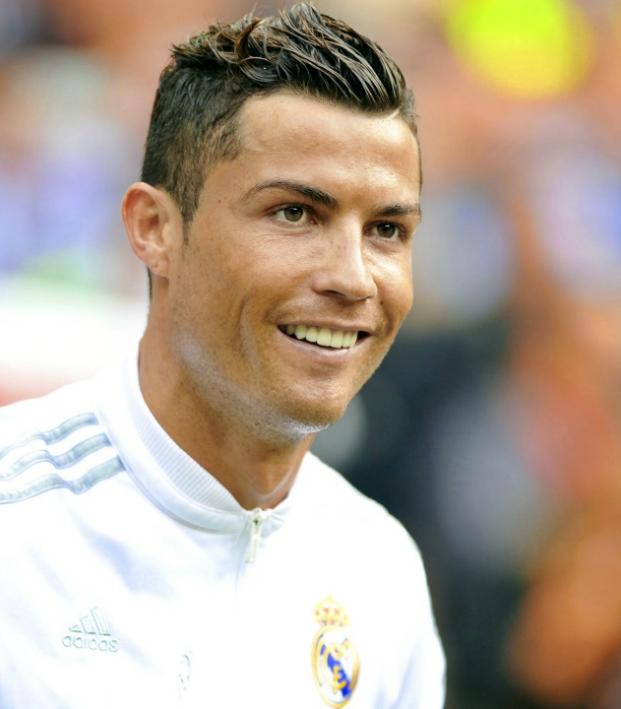 Ronaldo Reveals The Player He Most Admires

Connor Fleming October 28, 2016
A revealing interview with Cristiano Ronaldo touched on his need for haters, the player he admires most and the opponent who's given him the most trouble.

In a recent interview with Coachmag.co.uk, Cristiano Ronaldo spoke at length about his inspirations, his toughest opponent and the opposing player he most admires. The biggest surprise came when asked about the opponent he most admired, as Ronaldo bucked the peddled notion of a rivalry steeped in hatred and answered:

“There is a big mutual respect between myself and Lionel Messi. The media like to make out like we have this big rivalry, but we don’t. It is not like we are good friends, but there is a mutual respect on both sides.”

Ahead of the gala awards for the Ballon d’Or ceremony in January, Ronaldo’s admission is an amiable respite from a building split that wants to see either Ronaldo rewarded for his efforts with Portugal and Real Madrid, or Messi for his unwavering talent as the world’s most skillful player.

Following the war of words between Ronaldo, Xavi and Samuel Eto’o, the media hasn't needed to do much to fan the flames of football’s longest-standing personal rivalry. Both players are enjoying a fine start to the new season, with Messi boasting the better return of 13 goals and four assists across his La Liga and Champions League appearances. Ronaldo, on the other hand, has managed four goals and four assists in those competitions.

However, it’s Real Madrid that currently top the La Liga table, and Ronaldo feels that his achievements over the summer with Portugal have shed an important light on the importance of team play:

“I knew that I couldn’t influence the game on the field [after going off injured in the final], but I could play a big role. I gave a speech at half-time and was giving all the directions and encouragement I could from the side. It taught me about the importance of being one. Football is not about 11 on the field, it is so much more than that.”

Ronaldo also revealed that he looked up to Luis Figo as a boy, that Sir Alex Ferguson was like a father to him, Ashely Cole is the toughest defender he’s ever come up against and that he needs his haters — "they have helped me achieve all I have achieved."