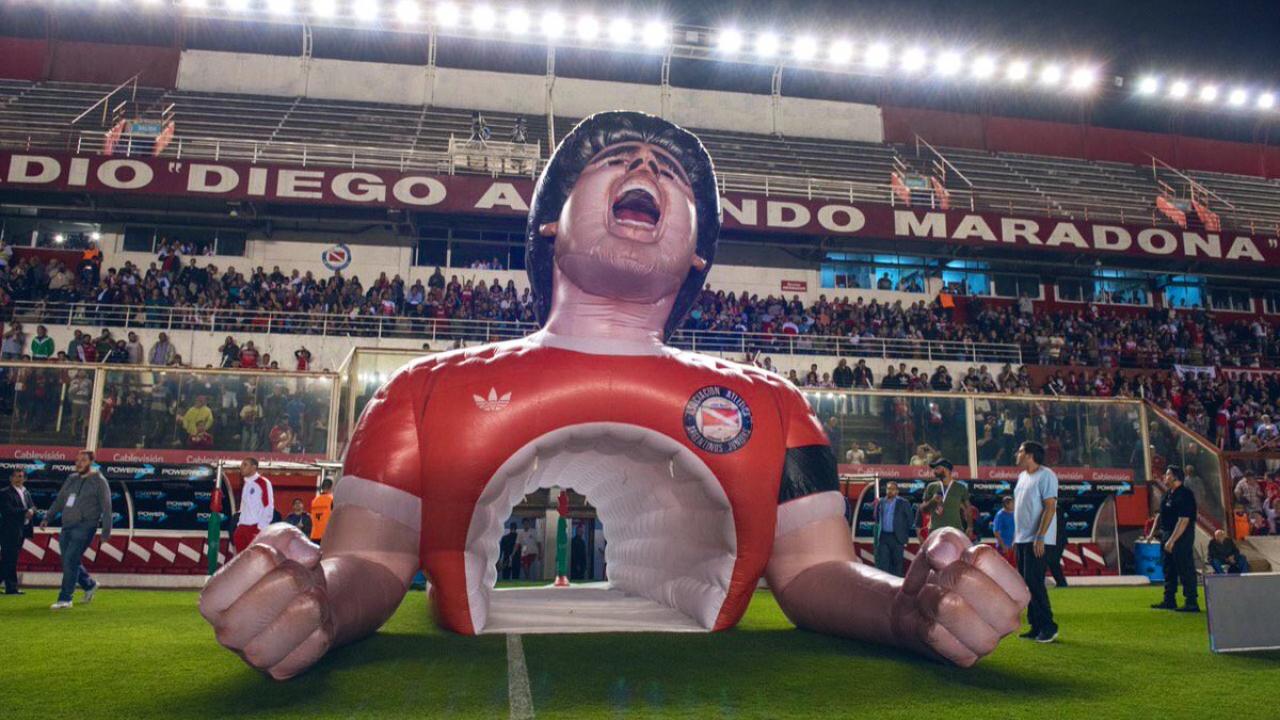 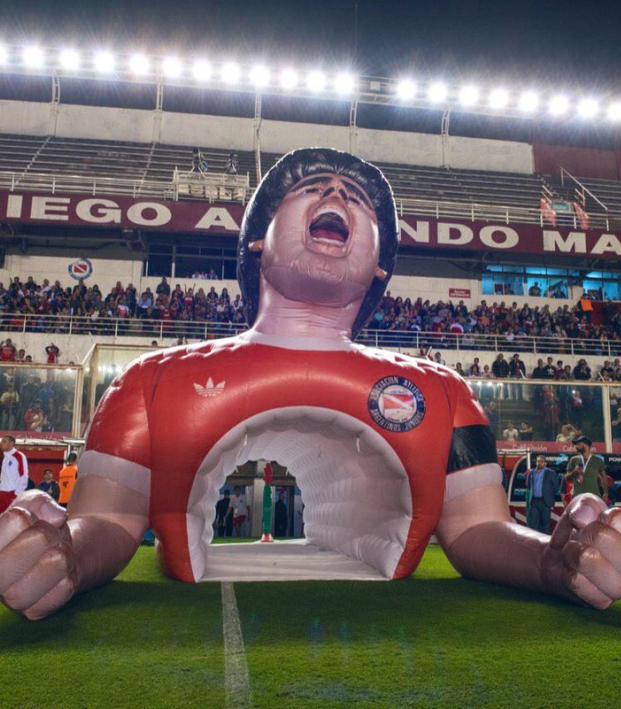 How do you best secure your legacy for as close to all eternity as humanly possible? Is it by practicing an inscrutably benevolent existence, and by leaving breadcrumbs of goodwill along this path we call life? Or is it by building a Great Pyramid in the style of Khufu?

When you die, how do you want to be commemorated? With something solemn and dignified, or do you want your body to be trapezed around the room like a spectacular, moribund puppet?

This is how I want to be displayed at my funeral pic.twitter.com/WmtR4HzvEB

How about turned into a skeleton for a bit of anatomical classroom inspiration or a permanent place in the study of your progeny?

Unfortunately, we face a lot of monetary restrictions when it comes to securing our legacy, and quite a few legal ones as well.

But if there’s anyone in the footballing world we can learn from, it’s — like always — Diego Maradona. Maradona’s gone a number of different routes to secure his legacy: winning the ’86 World Cup, capturing two Serie A titles with Napoli, scoring the FIFA Goal of the Century and bringing eight children to the party.

However, this trumps them all.

Maradona’s first club, Argentinos Juniors, has paid tribute to "El Pibe de Oro" by creating a giant inflatable tunnel in his image. Players will emerge for the match from the balloon’s large intestine, and the graven image bears an expression fitting for what’s really a reenactment of the chestburster scene from Alien.

If I won the lottery, I’d pay Minnesota United enough to be the primary sponsor of the players’ tunnel, and I’d do the exact same thing. The scene at Allianz Field in St. Paul would be electric as the players emerged from my torso, and I could die happily knowing that 17 days of the year guarantee an oversized overlord version of myself giving birth to Brent Kallman.