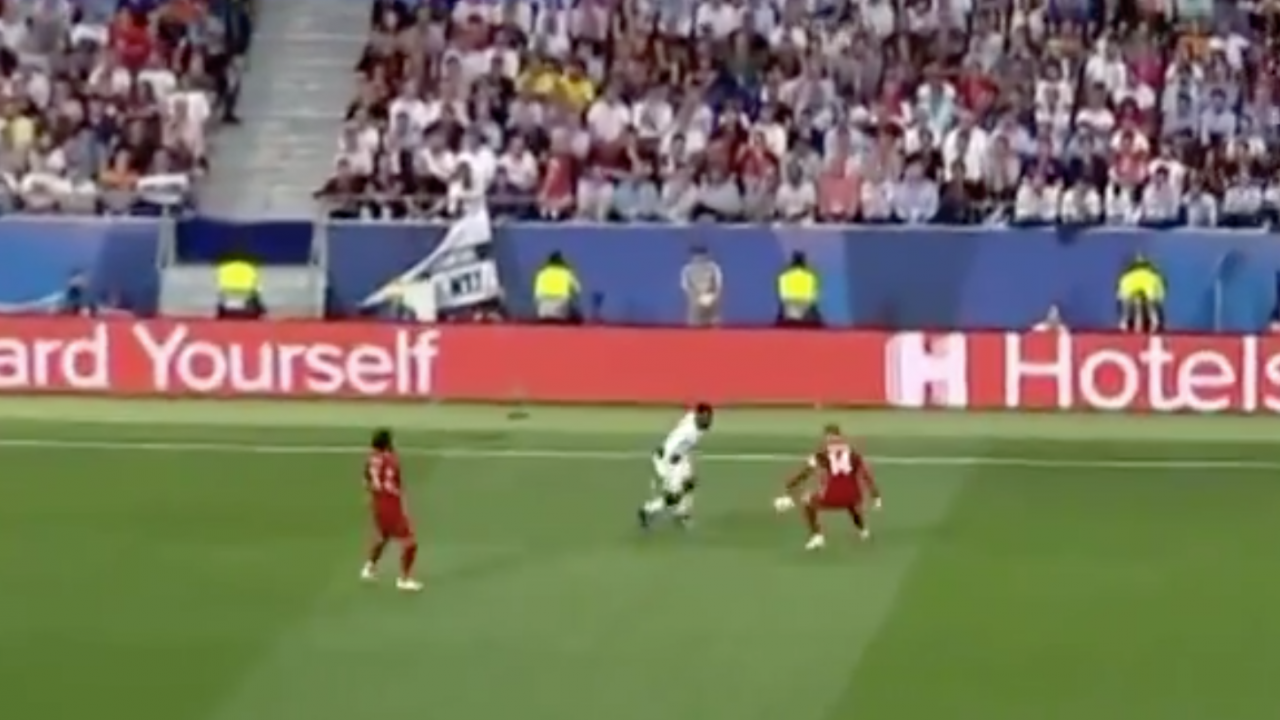 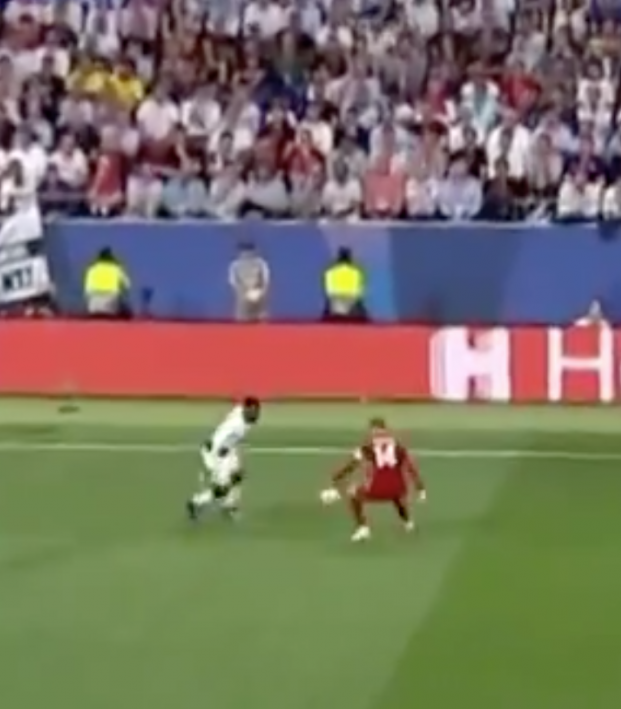 Tottenham Hotspurs’ first trip to a Champions League final was not exactly one for the ages.

Liverpool was awarded a penalty in the first 30 seconds and Mohamed Salah converted to give the Reds a lead it would not relinquish. Divock Origi clinched the win with a goal in the 87th minute, because all the big Belgian did was score big goals this season as Liverpool won 2-0.

It was, for the most part, a fairly boring match, the teams perhaps a bit rusty considering the Premier League season ended about three years ago.

Often looking like a preseason friendly (those will start any day now), the Champions League final lacked the massive moments you expect from the biggest annual final in the world of sport. The most dangerous moments were shots drifting just wide or seemingly easily smothered by goalies Alisson or Hugo Lloris.

But Tottenham did have one brief instant of magic.

In the first half, Danny Rose pulled off a shocking nutmeg of Liverpool captain Jordan Henderson that took our breath away.

But he’ll take that big-eared trophy as consolation.

Henderson will have the team bragging rights when the two meet up for England international duty next week, but Rose will have this one for the highlight reels for years to come.

Spurs fans just wish there was more than one Tottenham highlight from Saturday’s Champions League final.