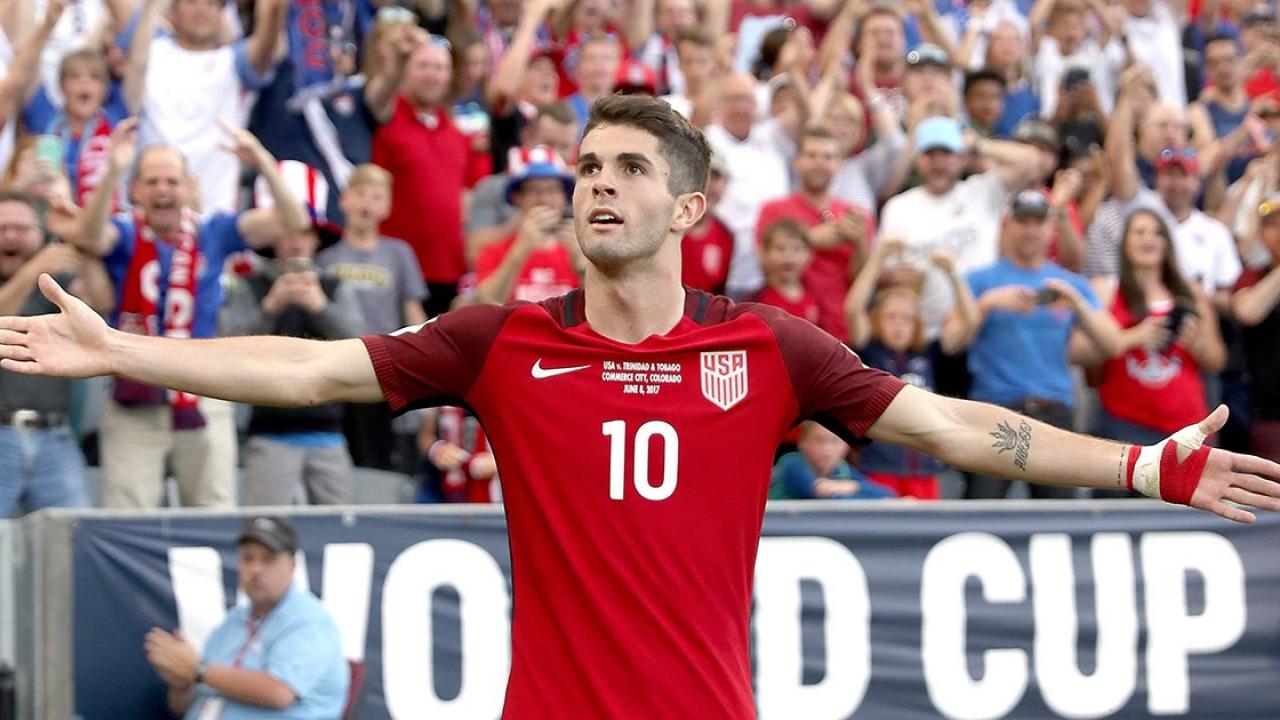 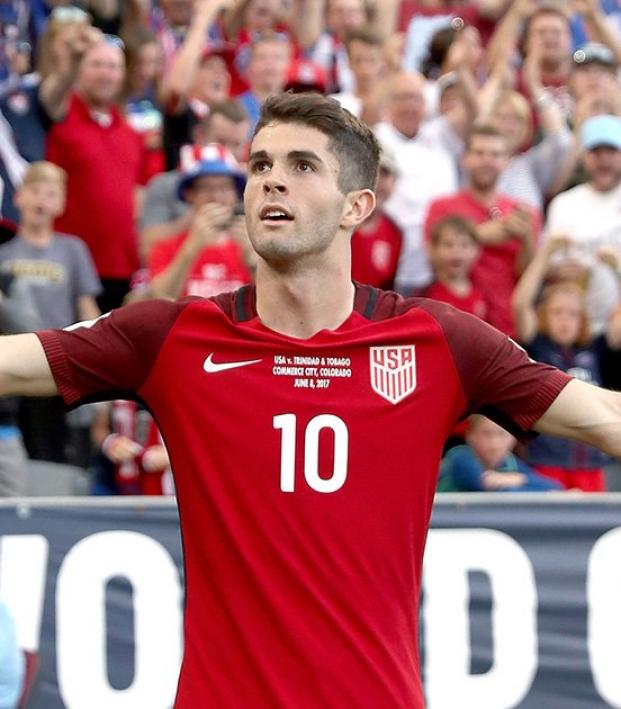 Should Christian Pulisic Have Been Included In The USMNT's Roster For Portugal?

Christian Pulisic was not included in the U.S. Men's National Team roster for their friendly against Portugal next Tuesday. This is cause for debate, so let's have at it.

He's probably tired. The hex was brutal for Pulisic, who got the Lionel Messi "if we can't stop him then we're going to just beat the shit out of him" treatment by everyone sans Costa Rica and Mexico. He has been playing a ton for Borussia Dortmund, and a serious injury in a game that objectively does not matter would be stupid, just so stupid, so why put his development in even a little jeopardy when you don't have to? Plus, his spot on the team is not exactly in doubt. He's the man, and they need to find complementary pieces. His spot can go to someone the coaches can evaluate as a potential role player.

Borussia Dortmund are doing a fantastic job developing Pulisic, and it would be foolish to get in their way.

Christian Pulisic Should Definitely Have Been Called Up To The USMNT

Christian Pulisic is the best player on the team, and will almost certainly be the USMNT's talisman for a very long time. Therefore, shouldn't we be judging young players, at least in part, by how they interact with Pulisic, both on and off the pitch? If the USMNT's playing style is going to revolve around the 19-year-old (and it is), shouldn't the young players who have been called up get used to revolving around him? Shouldn't they learn to move off his movements, track his favored runs, get comfortable with his on-field idiosyncrasies? That just makes sense, right?

Plus, the USMNT really needs a win right now, and beating Portugal would do at least a little to lift up a disheartened fan base. Pulisic, obviously, gives the USMNT its best chance to win.

In the end, it doesn't matter what I think, and I'm sure you will tell me what you think in theFacebook comments without having read the article in the first place. But don't worry. I won't read your comments either.