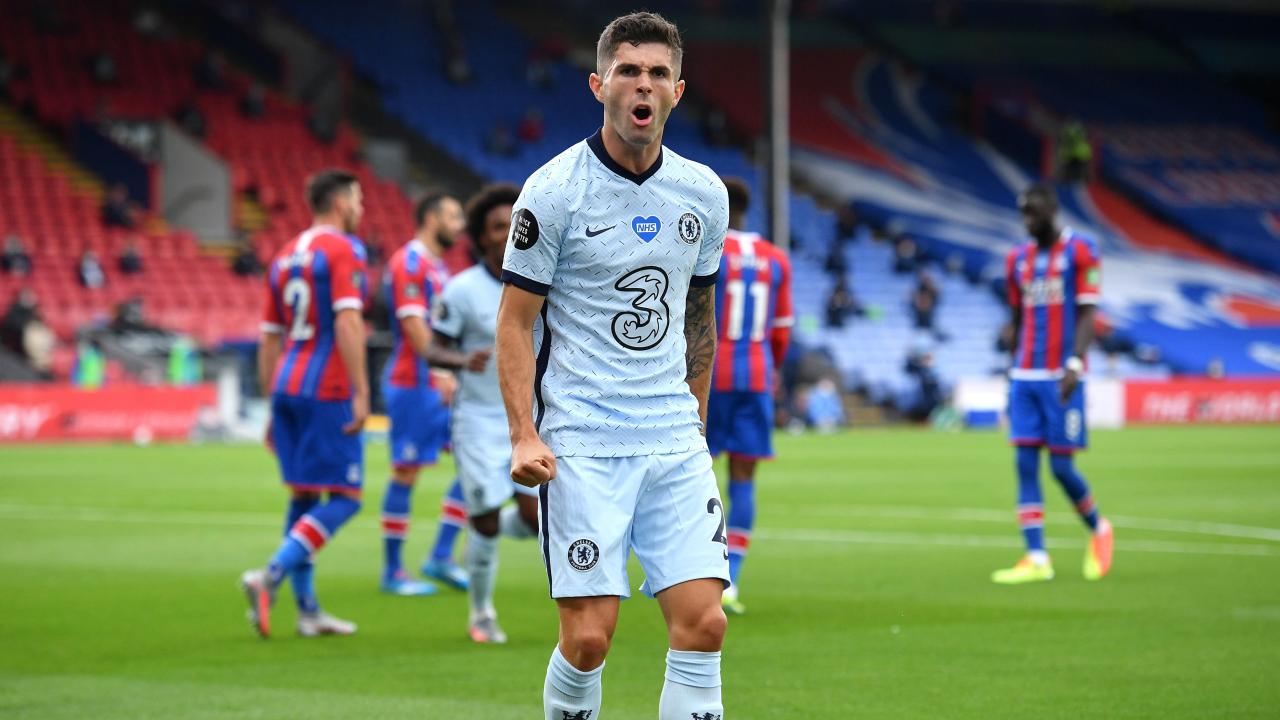 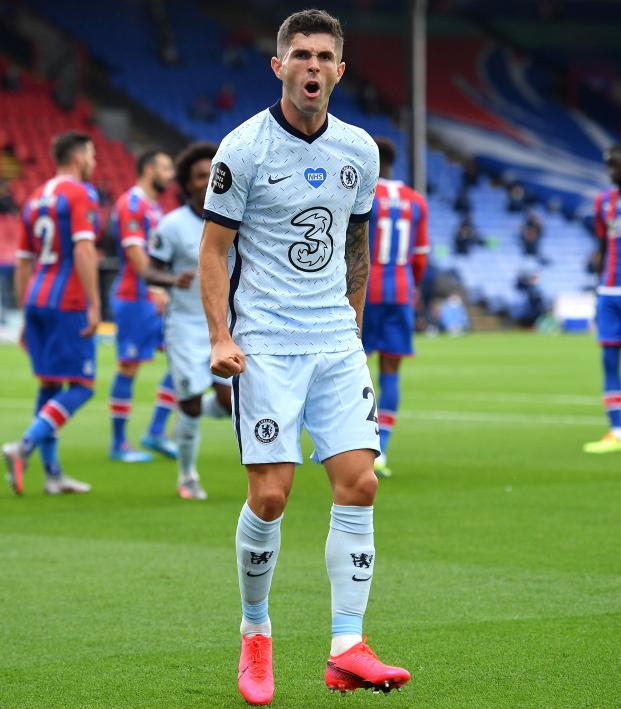 Forget Hazard, Pulisic Is Looking Like Pelé With Fantastic Goal Vs. Crystal Palace

Christian Pulisic has proven once again that he can’t be contained and is one of the biggest threats in the Premier League since the return. After spending the past several games earning Willian penalty kicks, the American found the back of the net again vs. Crystal Palace.

Ain't no shame getting beat at your near post when it's Christian Pulisic. pic.twitter.com/Uh2ih7KDMP

Pulisic treating the Premier League like FIFA 15 and abusing the near-post shot tactic is too amazing for words to describe. It’s his third goal in the previous six games. This rocket against Palace will absolutely be the best goal of the game, no doubt about it.

Zaha shooting from the parking lot not only put Palace back in the game but added some rain on the Pulisic parade. The best part about the goal is slightly off-screen Pulisic raised his arms in frustration when Zaha scored. I can only imagine Pulisic was thinking somewhere along the lines of:

“Come on Kepa, why can’t you be several inches taller and let me have my moment?”

Chelsea is in desperate need for three points as the race for the Champions League spots are being hotly contested between the Blues, Leicester City, Manchester United and Wolves.

Perhaps Pulisic has some more magic in him to get Chelsea across the finish line against Palace.

Chelsea led 2-1 at halftime at the time this story was written.