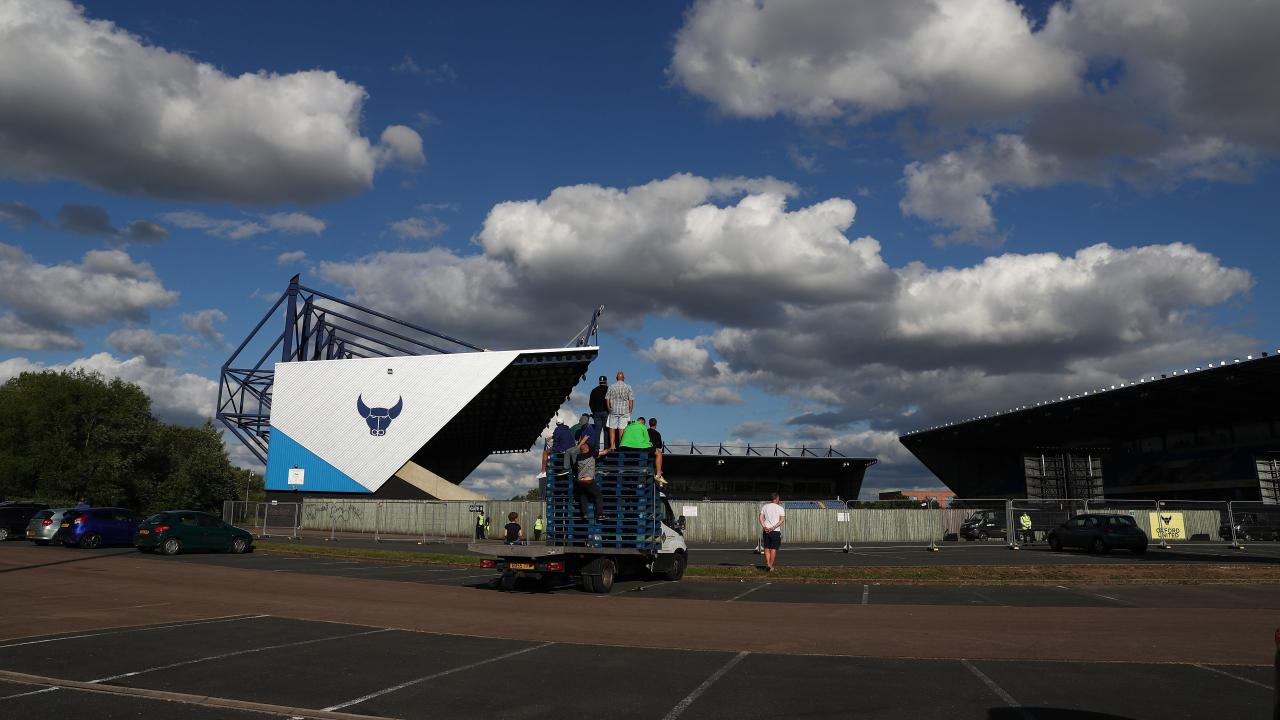 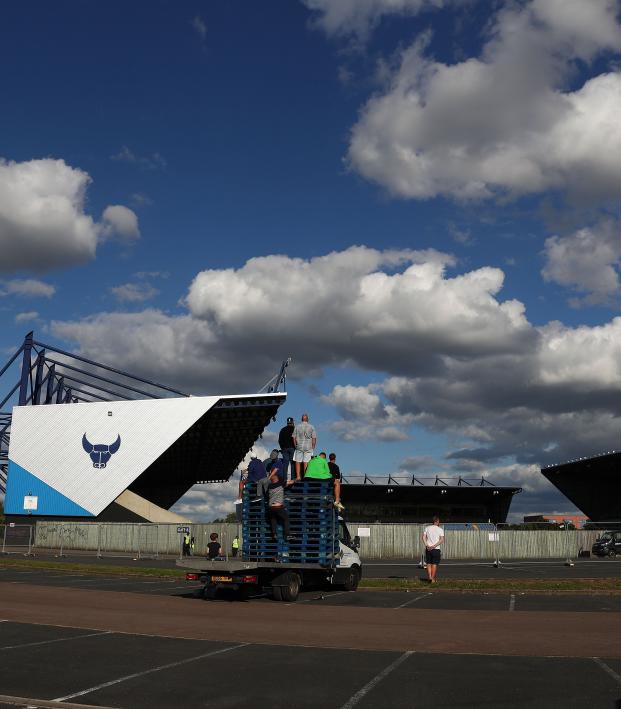 Soccer matches in England have been played in empty stadiums since leagues restarted in June, but that didn't stop a faction of Portsmouth supporters from attending their side's match against Oxford United on Wednesday.

A small group of Pompey fans have parked up at Oxford’s Kassam Stadium, using pallets to see into stadium #pompey pic.twitter.com/DyM6flYqXL

The two sides faced off in the second leg of their League One playoff semifinal with a trip to next Monday's final and promotion to the Championship on the line. The sides were deadlocked after a 1-1 draw in Portsmouth on July 3, thus making the return fixture all the more important.

Watching matches from outside the stadium is not unheard off, as many smaller clubs play at grounds nestled in residential neighborhoods, thus allowing fans to spectate from their homes or nearby buildings.

The effort exerted by the Pompey fans here must be applauded. They traveled travel 83 miles to Oxford, acquired a flatbed truck and a dozen wood pallets, parked outside the stadium, stacked the pallets and even remembered to bring the pints. Fair play to them.

Unfortunately, after another 1-1 draw, the mounted Pompey fans watched their side lose 5-4 on penalties, the club's third straight near-miss at promotion and arguably the most painful.

At least a few fans will have a memorable story to tell down the road.