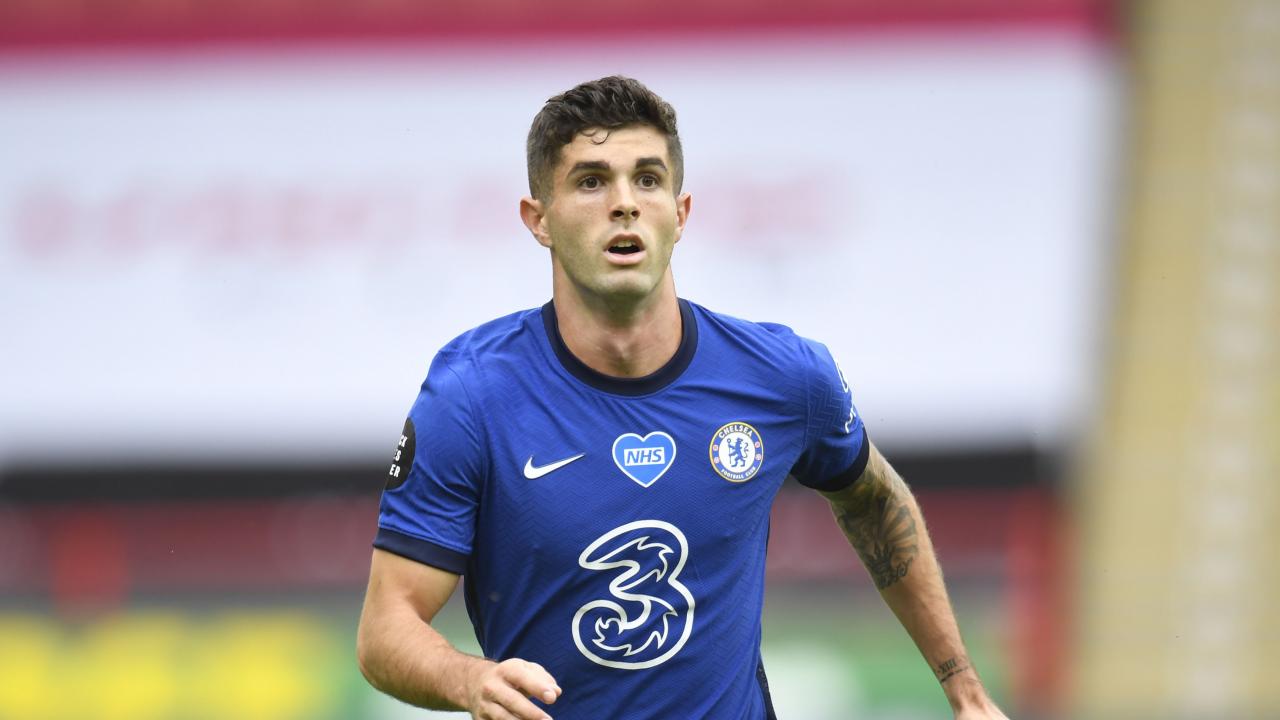 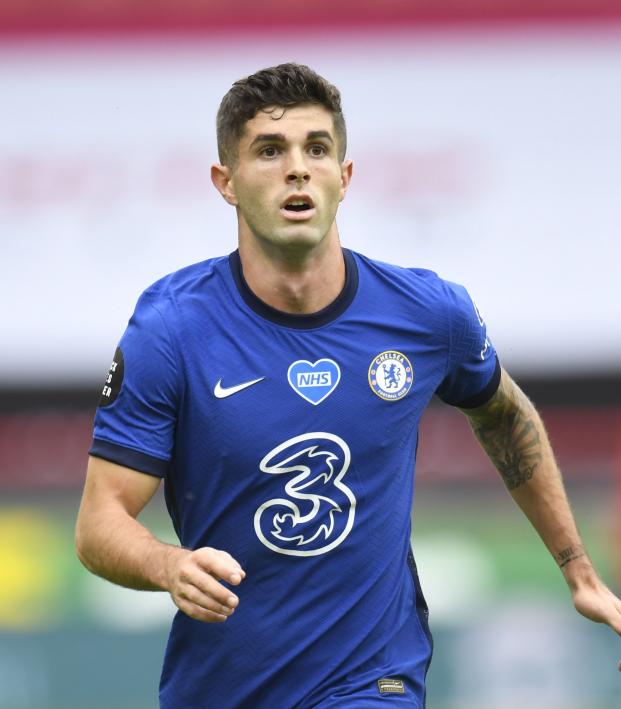 Premier League fantasy may already be underway, but there are still plenty of questions surrounding some of the top players. Will Bruno Fernandes have an endless number of penalty kick opportunities again this season? Can Danny Ings match his goal-scoring form from last year? Which Manchester City right winger is worth adding?

Yet one of the biggest question marks this season is Chelsea's Christian Pulisic. The American superstar missed the Blue's season-opening match against Brighton through injury, but was a top performer last season when healthy. Can he maintain his form this campaign? Or will Chelsea's new signings and injuries condemn the American to the bench?

Let's break it down.

Pulisic Fantasy Value — Is He Worth It?

In a standard league, Pulisic will run you £8.5, the ninth most expensive midfield option (despite the fact he is a winger who essentially plays as a forward).

Pulisic registered nine goals and four assists in the Premier League last year but had four goals and two assists after play restarted in June. Pulisic tallied 127 fantasy points in total across his 25 matches, equal to about five points per matchweek.

Pulisic ranked fourth on the Chelsea squad last seasons in expected goals per 90 minutes, with 0.41. Of the players that ranked ahead of him, Michy Batshuayi is on loan, Tammy Abraham will be replaced by Timo Werner, while Olivier Giroud is 33 years old and will likely see a drastic reduction in playing time.

The American also leads returning Chelsea players in goal-creating actions per 90 minutes with 0.68 and is second in shot-creating actions, posting 4.13 per match. Lampard has made it clear Pulisic will be a focal point on his Chelsea team this year, giving the American the prized No. 10 shirt worn last season by the departing Willian.

"He's moved his game on another level," Lampard said, "not just in how he's going by people but real end product."

Lampard's summer signings signal a start of a new era for Chelsea built around Pulisic. Many of these signings were attackers, but crucially none will compete with Pulisic for playing time on the left wing. Werner mostly plays striker, Ziyech is a right winger, while Havertz plays attacking and right midfield.

With this breadth of new talent around him, Pulisic should improve on his 2019-20 numbers as he works to become a superstar.

The only major concern with Pulisic is injury. He missed 13 games last season with various ailments, and he is set to miss the start of this campaign as he recovers from the hamstring injury he sustained in the FA Cup final. Pulisic also missed 11 games in his final season with Dortmund in 2018-19. In his young career, the winger has missed nearly 18 percent of matches through injury.

Considering his £8.5 price, Pulisic is cheaper than other elite midfield options and he gives you an impressive points/game total, scoring about a point more than average from his price point.

The bottom line: Pulisic is a must-start when healthy, but make sure you have reliable midfield options on the bench, because he is unlikely to make it through the season unscathed.