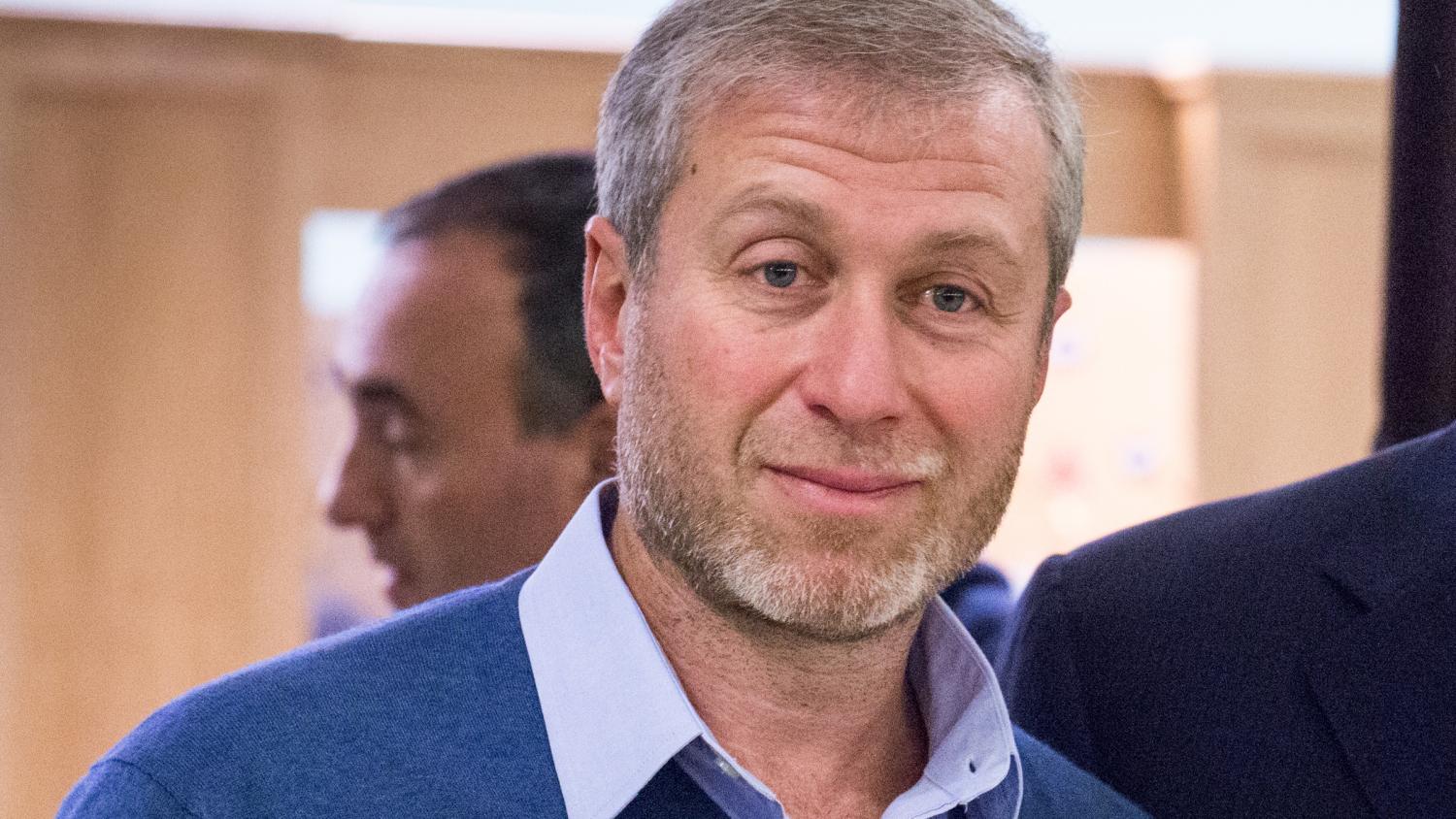 To all the folks who struggle to make rent, you may want to look away.
Shutterstock.com

It is no secret that Roman Abramovich is a wealthy man — he’s got more yachts and aircraft than most people have pairs of jeans. The Russian oligarch single-handedly turned around Chelsea’s fortunes when he bought the club in 2003, in effect forever changing British football.

But what the billionaire is planning to do in New York City is just absurd.

According to the New York Post, Abramovich has obtained three already expensive townhouses that he will transform into the largest single-family home in all of Manhattan.

There's a lot going on in this story. First, Russian oligarch Roman Abramovich, a close friend of Putin, is creating the largest single-family home in Manhattan, joining three UES townhouses to create a 31,500 sq ft mansion with two elevators and a sauna. https://t.co/pu6uFERoS0

The numbers behind the opulent Roman Abramovich house are simply staggering, especially in a city as expensive to live in as New York. Experts told the Post it will likely cost Abramovich $100 million to renovate the homes, about double what he paid for the properties themselves.

The home, on 75th Street between Fifth Avenue and Madison Avenue, will be 31,500 square feet, according to the Post. To put that size into context, Michael Jackson’s Neverland Ranch was 12,598 square feet and Prince’s Paisley Park was a mere 10,000 square feet.

Here’s just a taste of what the Roman Abramovich house will entail:

Abramovich, however, may not get to enjoy this home, for two reasons.

For starters, Abramovich, 51, transferred the properties to his ex-wife, Dasha Zhukova, 37, for $74 million in September.

Zhukova is currently living in the impoverished $42.5 million home of aluminum billionaire Oleg Deripaska, another Russian with close ties to Vladimir Putin, whose home was seized by federal agents a couple weeks ago because he is under investigation. (Zhukova and her kids have been allowed to stay in the home, for now.) 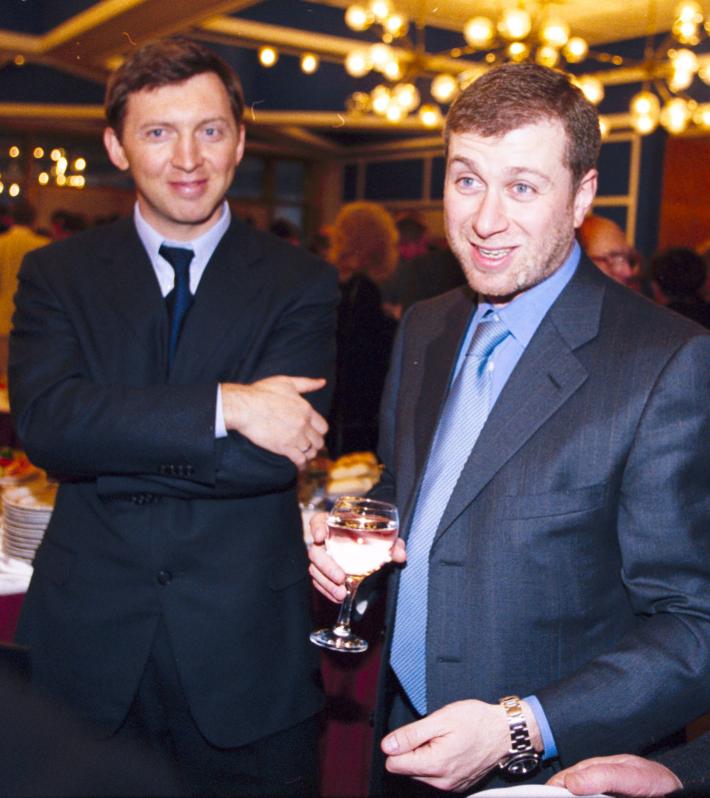 Oleg Deripaska and Roman Abramovich at a meeting with Russian president Vladimir Putin in 2006 at the Kremlin. Photo: Shutterstock.

That brings us to the second reason Abramovich might not get to enjoy his home: It too might be seized by the U.S. government.

Here are the highlights which are jumbled in among architectural details. I'm guessing/hoping that these properties will be forfeited due to money laundering before any work begins on the mansion conversion. pic.twitter.com/uWUjoJKDm2

But if the Abramovich family is looking for a way to offload that property, I’ll definitely take care of it for you and totally give it back once the heat dies down.