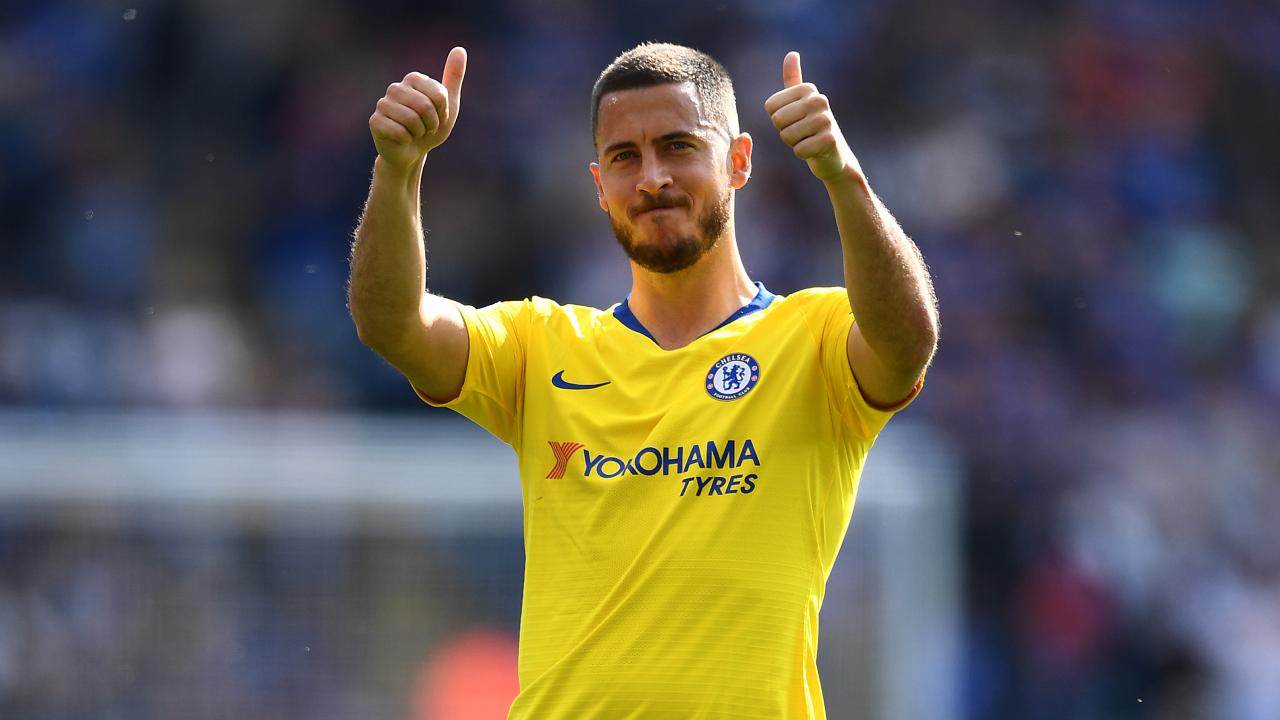 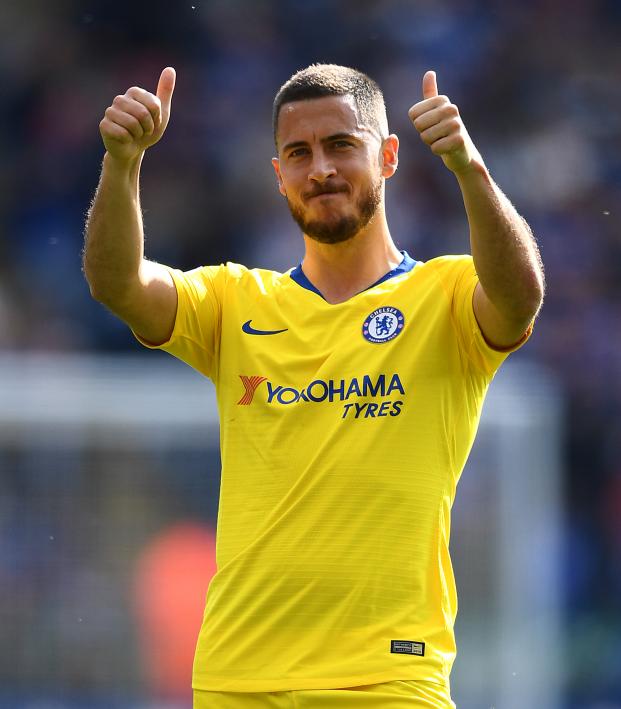 It was a fascinating English Premier League season. The title race between Liverpool and Manchester City went all the way to "Championship Sunday." Both were incredibly talented sides who had incredible seasons. But automatic qualification for a Champions League spot by finishing in the top four was more of a story of teams dropping points than collecting them.

Chelsea, after starting the 2018-19 campaign very well, stalled during the second half of the season and dropped a surprising amount of points. Yet somehow, due to Arsenal, Manchester United and Tottenham's end of the season stalling, the Blues finished third in the EPL and are in the Europa League final. Fans are still trying to figure out how this happened:

HOW DID CHELSEA FINISH THIRD????? Feels like a scam still. but I'll take it #CFC

How on earth did we end up 3rd.

Third place and two finals. How did Chelsea manage that?

How the fuck have we finished 3rd?

Also, how on earth did Chelsea manage to finish third this season? We were dreadful. #CFC #Chelsea @ChelseaFC

Even though the EPL is over, Chelsea still has one more match. They will take on Arsenal in the Europa League final. And honestly, after a season of so many ups and downs, I think a lot of Chelsea fans will also be surprised if the Blues win this trophy.