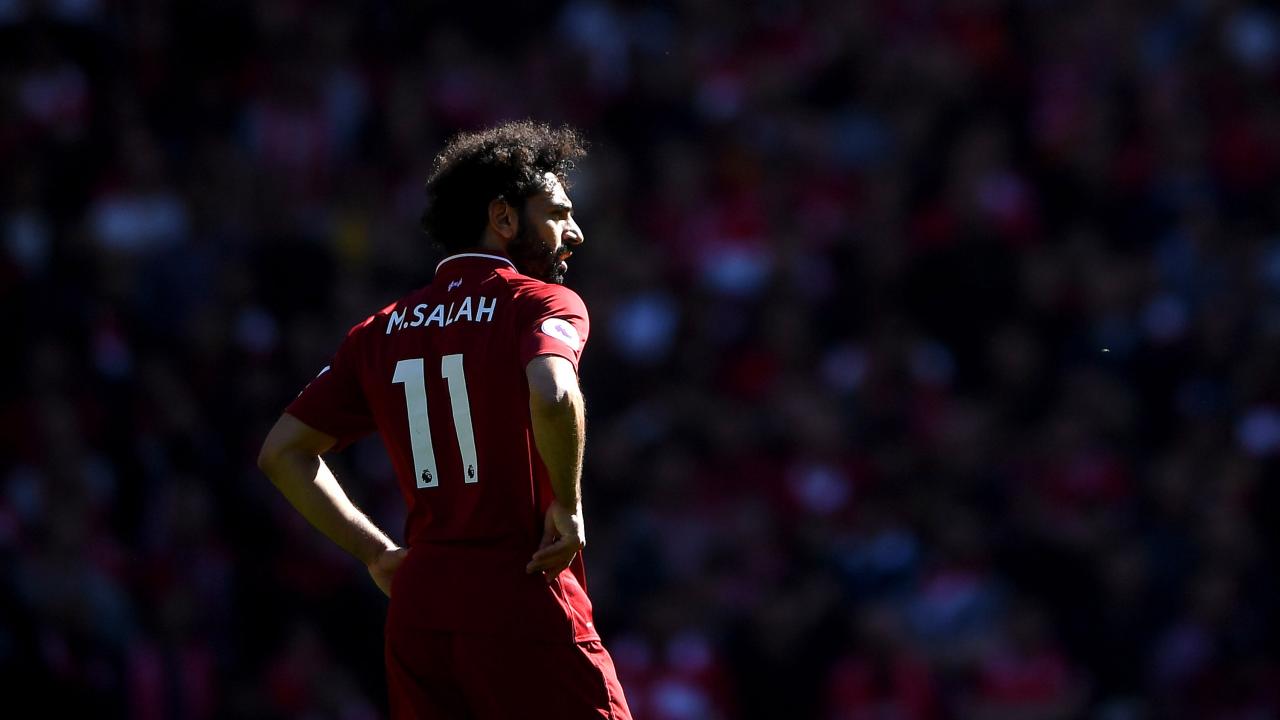 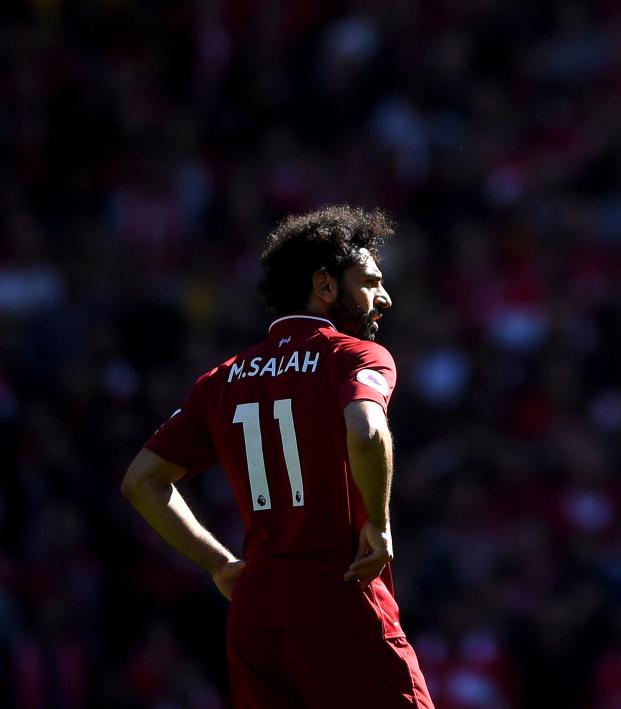 Why The Wrong Team Won The Premier League 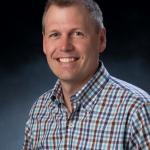 As the Premier League season wound down, polls such as this indicated that neutrals preferred to see Liverpool win the title. Some pundits claimed that this tendency was owing to sympathy that Liverpool hadn't won the title in 29 years, or perhaps to an affinity for Liverpool’s playing style or their affable manager Jurgen Klopp.

There is another explanation that has received no attention whatsoever, namely that spectators judge Liverpool’s record to actually be superior to Manchester City’s.

Whether one team’s record is better than another is, at least in a sport that allows draws, arguably a matter of opinion.

Let’s first take the simple case. In a league where every team plays every other team the same number of times (as in most soccer leagues), and where every game ends with one team winning (e.g. baseball or basketball), and where there is no playoff system, it is hard to argue that a team with fewer wins at the end of the season deserves to be named champion over a team with more wins.

Did this happen on Sunday? 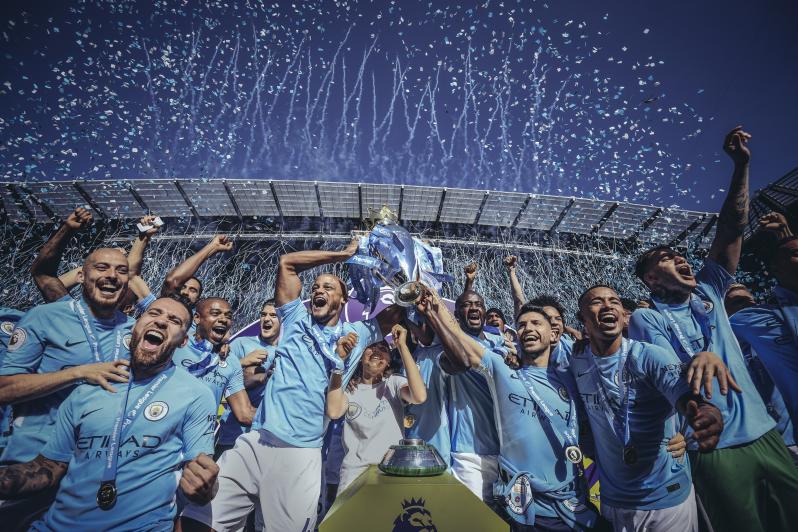 To test this, with two fixtures remaining in the Premier League season I commissioned a poll on Amazon Mechanical Turk in which online “workers” recruited from the U.S. were paid a small sum to answer two questions. First, without naming a sport or a team by name, the poll asked respondents their opinion about which of two generic teams should be declared champion of the league:

These two records reflected the prospective final tallies of Manchester City (32 wins) and Liverpool (30 wins), should they win their final two games (which is of course what transpired).

The software I used randomly ordered these two response options to account for the fact that people are inclined to think the team listed first is the best performing. Thus in expectation each option was listed first half the time. Respondents were only given one minute to complete the survey to prevent them from looking up team records online.

With more than 500 responses recorded, 61.8% of respondents (to 38.2%) said that the team with just 30 wins should be declared the champion. That is, 3 in 5 respondents think that the team declared Premier League champion on Sunday (Manchester City) had the inferior record.

To examine whether this result was driven by responses by motivated Liverpool supporters, the survey then asked respondents which Premier League team they most support (without permitting respondents to go backward).

A second objection might be that the sample of respondents was not representative. Amazon Mechanical Turk is an online survey tool that over-represents households with a home computer and internet access, younger people, and those in urban areas.

However, it is safe to generalize these results to the U.S. population so long as the characteristics of over-represented groups are not correlated with, in this instance, a tendency to over-reward ties or under-reward wins. It is hard to imagine why these would be correlated.

This is not an argument that Liverpool deserved to win the league. The teams began this year knowing the rules and playing strategically according to those rules. In that light, Manchester City merits being champion.

However, the evidence above is suggestive that the rules regarding the award for winning (3 points) relative to drawing (1 point) a game need to be reconsidered. The points awarded for a win relative to a draw appears to undercompensate draws relative to wins in the eyes of the public.

To obtain the “correct” ratio of points for a win versus a draw would require another experiment. Look for that soon...