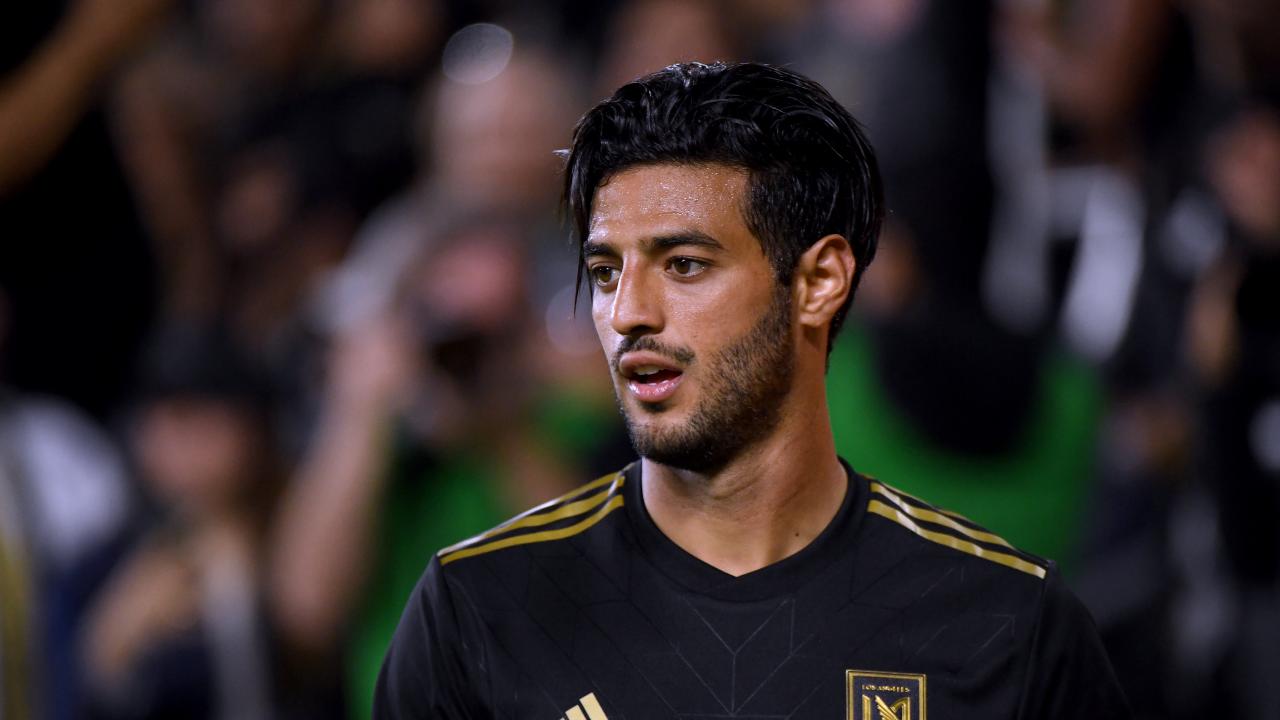 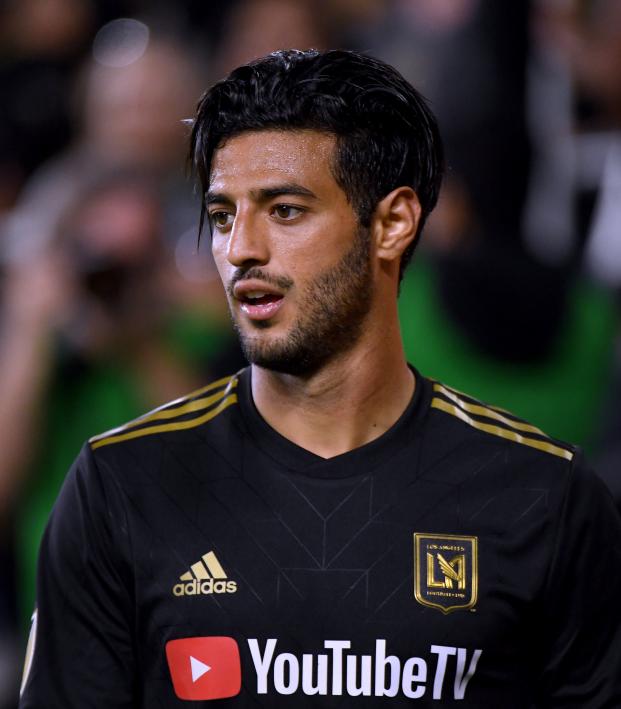 Carlos Vela Is On Fire, But He Won't Be With Mexico At The Gold Cup

Carlos Vela is on fire in Major League Soccer. The El Tri star has done a great job building off an excellent start to his MLS career with Los Angeles FC. His first season ended with 14 goals out of 28 appearances. This year, he's picked up right where he left off, scoring 14 goals in just 14 appearances for LAFC.

The 30-year-old is arguably one of the league's best players over these last two seasons. He currently leads MLS in goals with 14, most recently scoring against FC Dallas and helping his team to a tie against the Texas side.

Vela puts #LAFC ahead late in the first half! #LAFCvDAL https://t.co/a0DkFgoxkE

Not only does he lead the league in goals, but he's tied for the most assists this season. He's notched seven assists and is top of the charts alongside Seattle's Nicolas Lodeiro.

He also has the most shots of any player in the league, having taken 79 shots in 14 games.

His stellar performances for LAFC made him a valuable pick for Tata Martino's Mexico side for this summer's Gold Cup, but the Cancun native refused the call-up.

"I spoke with Tata. We had a long conversation,” Vela said last Wednesday. “And there were two fundamental things: the first one is family, where I have priorities and I will not give details. And the other is I’ve had my chances, my opportunities with the national team and nothing extraordinary happened. Now it’s time to give other players an opportunity; young players who for sure will be in the next World Cup.

“I’m not asking that people congratulate me or understand my decision. I just think they should respect it.”

Vela has had a tricky relationship with Mexico. He's been one of the best performers for his country, but often times he has chosen to focus on his club career rather than El Tri.

At 30, he's bound to come back to the setup. He's arguably one of the most consistent players to play for El Tri, and his focus on his club team is warranted with how successful he's been at terrorizing MLS defenses.

His squad has a 9-1-4 record this season and is bound to make the playoffs. The question is whether or not Vela can lead LAFC to MLS Cup success this season. He's doing his part to get them there. El Tri will definitely miss him this summer.