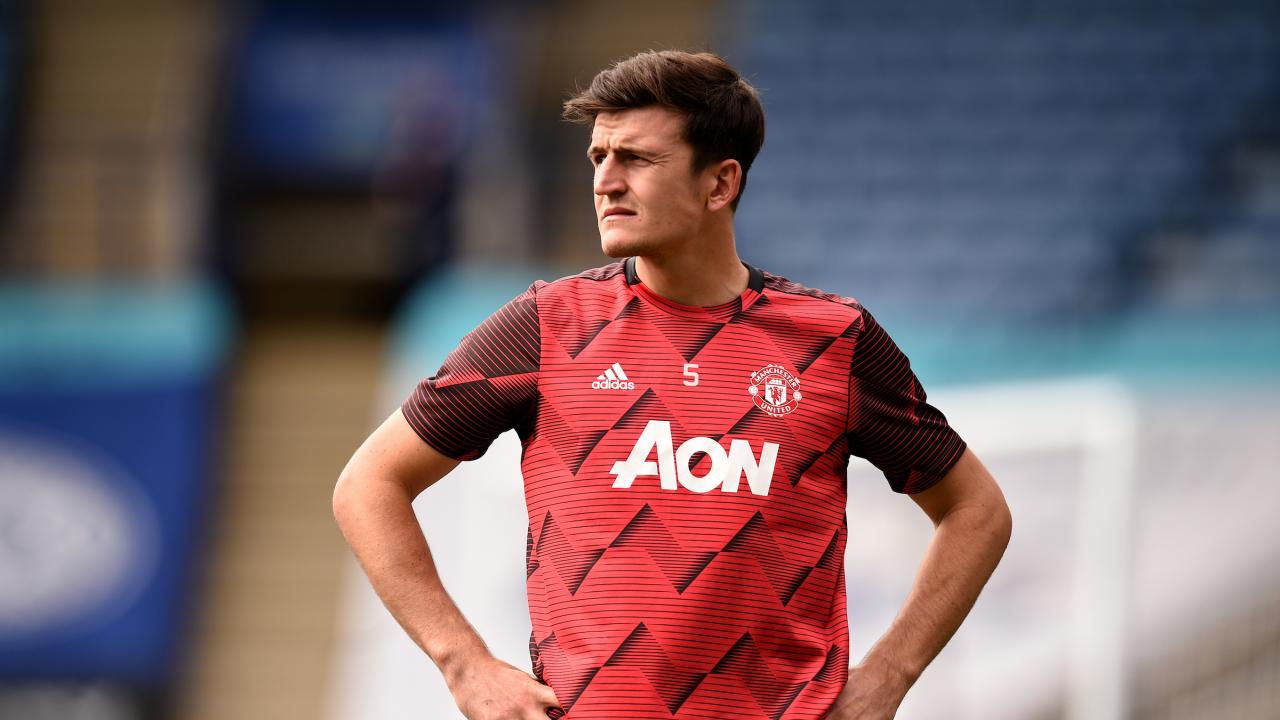 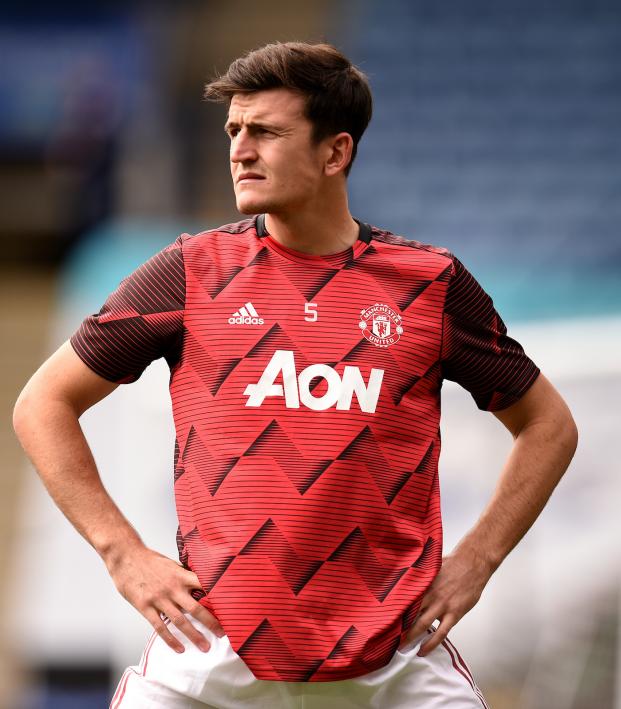 Manchester United’s website has posted a few stories over the last month about players being fined. The stories have been repeated by just about ever soccer-related media outlet, and all of them leave out one key factor. We think we speak for all fans when we say we want to see some raw data on how much these Man United fines are actually costing the players.

Earlier this month, United captain Harry Maguire said on the club’s official podcast that he had been fined for a “debatable” offense involving a cell phone in the gym. Maguire said veteran Nemanja Matic, who is in charge of handing out fines, is “strict with everyone.”

No messing around from @NemanjaMatic

And it was @HarryMaguire93 who decided on the rule! #MUFC

This week Matic revealed that he fined himself for being two seconds late to a meeting. But like Ted Cruz throwing his kids under the bus for his Cancun excursion, Matic blamed Paul Pogba for his tardiness, adding that he’ll ask Pogs to pay half of the fine.

If you follow Manchester United closely, no doubt you’ve seen at least half-a-dozen stories about these fines. They recount the cutesy quotes of players laughing about having to pay fines for silly things like being late or having a cell phone in the wrong place. These are multi-millionaires, so I guess it’s OK to joke about them losing money.

The only thing we could find on the actual cost of the Man United fines is that the punishment doubles on match days. Not very useful when doubling the fine could range from a few bucks to a few thousand.

So, Manchester United, we implore you: Tell us how much these players are being fined. Before you release another silly story about players joking over fines, the fans want to know how much money is exchanging hands.

And while you’re at it, let us know what’s happening with this money. Is it going to charity? Is it being saved up for a big pizza party at the end of the season? Is it going toward finding a quality replacement for when Paul Pogba inevitably departs and leaves the United midfield depleted?

Until then, just be quiet about the whole thing. It’s like telling us a story about how Pogba is the greatest cosplayer of all time but not providing any pics. Do your fans a service and tell us how much these fines cost.