If Something Feels Off About Budweiser’s World Cup Ad, You’re Not Wrong 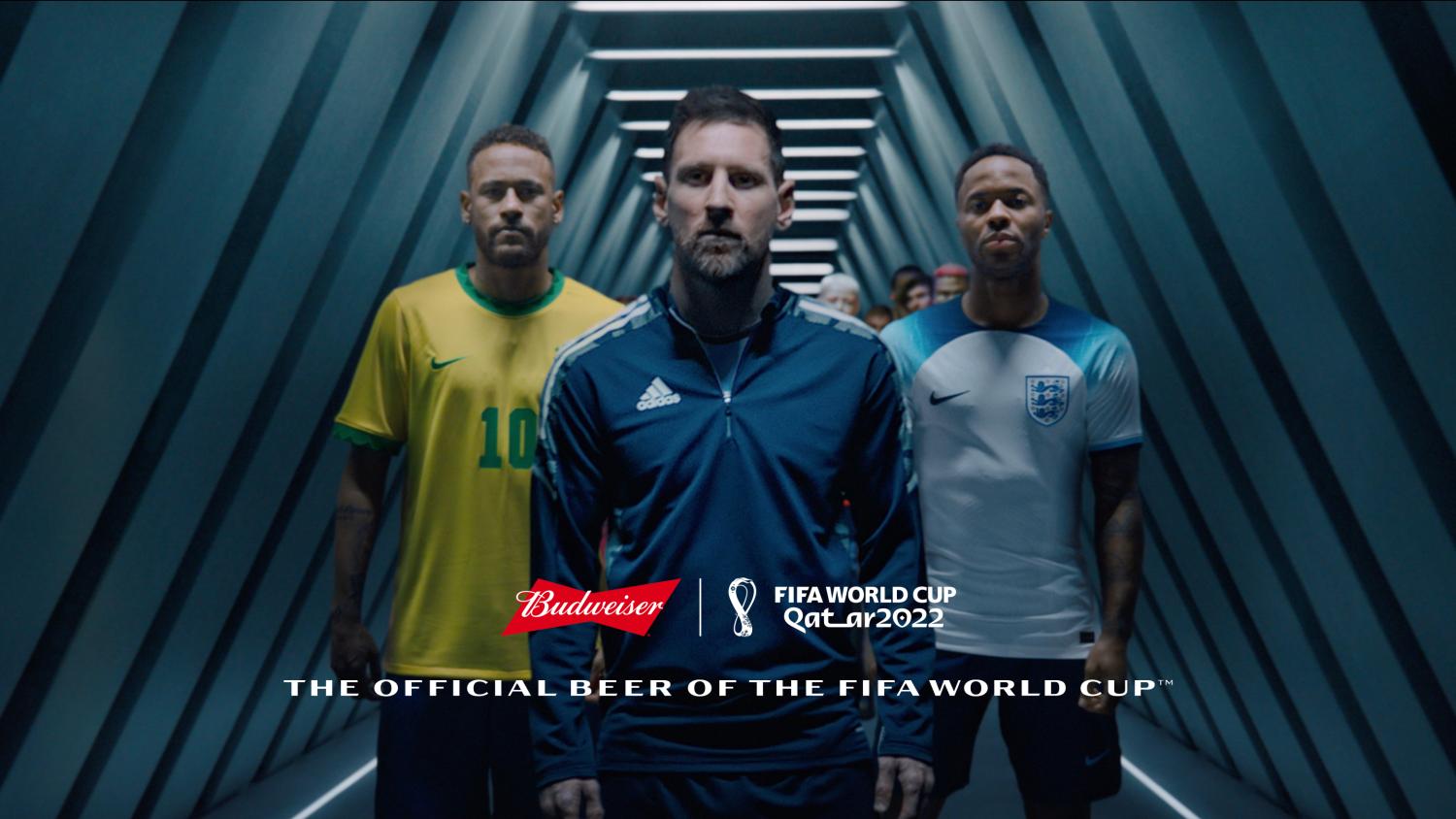 Budweiser is one of the biggest sponsors of the FIFA World Cup. As the official beer of the tournament, there will be billions of eyes on the Budweiser World Cup ad. The American beer company debuted its World Cup commercial this week, and if there’s something that feels off about it to you, you’re not wrong.

Watch the following Budweiser World Cup ad and see if you can spot what us, an American soccer media company, finds off about it.

Lionel Messi, Neymar and Raheem Sterling star in the 45-second spot as the footballers and scores of fans walk through a tunnel toward a soccer pitch. The commercial is part of Budweiser’s “The World Is Yours To Take” campaign. Many of the nations competing in the World Cup are featured, including England, Brazil, Argentina, Netherlands, Cameroon, South Korea, Nigeria and Spain, to name a few.

One nation not included: the country in which Budweiser was founded, the United States.

I understand this commercial has probably been in the works for months, if not years. I get it that the U.S. wasn’t a lock to qualify for this World Cup and didn’t make it official until March. But no American representation from an American beer company feels weird to us Americans. They could’ve easily filmed a few seconds of U.S. fans and added it in/taken it out in the five months between qualifying and now.

Or better yet, instead of worrying about if the USMNT would qualify, put the USWNT into the Budweiser World Cup ad. The most recent team to win a World Cup would be a great addition to the commercial, especially since Budweiser has bragged about being a big proponent of women’s soccer.

Maybe we’re biased as Americans, but we think an American beer company should at least include a nod to a U.S. national team. We don’t care the company is now headquartered in Belgium, it was founded in St. Louis, at least throw in an image of Josh Sargent.

Alas, there is no USMNT or USWNT in the Budweiser World Cup ad. Maybe in the next two months before the tourney kicks off the folks at the Wieden+Kennedy ad agency can add some American flair to the commercial.