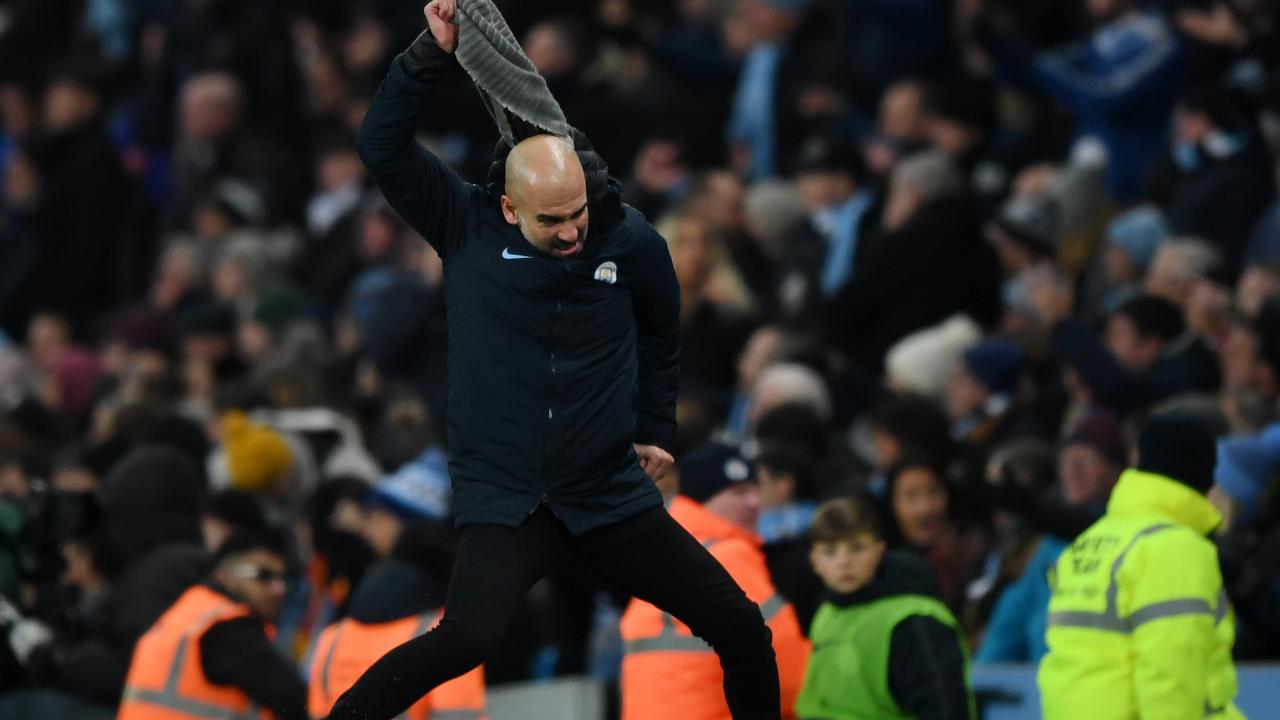 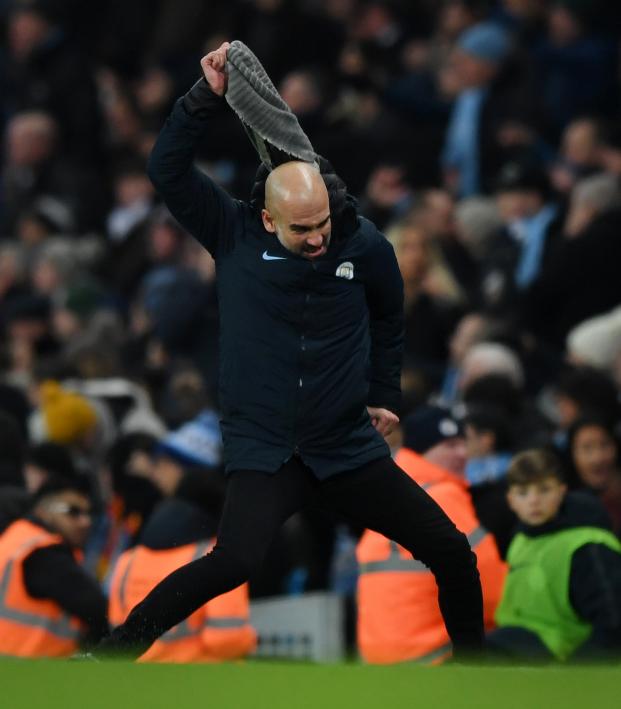 The18's Do's And Don'ts Of Manager Behavior On The Touchline

The 2018-19 season has been packed full of drama, emotions and even comedy. What happens on the pitch is usually in focus — players making tackles, scoring goals, playing beautiful soccer; all of that takes the cake in media attention. But managers get that attention too. After a goal or an important moment in a match, the camera always pans to the manager, showing their jubilation, anger or their stoicness.

Some managers keep themselves composed very well, while others are animated and emotional. The emotional ones get the headlines, as well as the fines.

Pep Guardiola received a warning after maliciously throwing his scarf on the ground and yelling his grievances at the fourth official. It’s fair for Guardiola to be mad about some of the things that happened during the match against Liverpool, but yelling right in the face of one of the officials went a little too far. In that same match, Jurgen Klopp recognized that he too could could get a warning and avoided throwing a water bottle to the ground by manhandling it like Homer Simpson.

Couple of things could be going on here:
-Lucky water bottle
-Water from somewhere special inside
-Klopp is a weirdo

To be a manager, you have to maintain your professionalism, otherwise you will be fined, but sometimes the line for misconduct is blurry. Here are some "Do’s and Don'ts" of being a manager in professional soccer.

The technical area is actually a newer invention of the game, coming from the old dugout. With the technical area, managers can step onto the grass but not the pitch to either lay into, praise or shout instructions to their players. Managers are not supposed to leave the technical area, otherwise they are warned. If you need to yell at people, do it from your technical area. There’s no way you can get in trouble, right?

Don’t - Run Onto the Pitch to Celebrate With Your Team

Wow!!! Jurgen Klopp charges onto the pitch to celebrate with Alisson!

Unless you want to get a hefty fine and possibly a black eye from the opposing team, this isn’t a very good idea. Some may applaud you for it, some may hate you for it. Either way, you’re gonna have to answer to the FA.

Do - When You Aren’t in Your Technical Area, Sit Nicely in Your Seat and Take in the Game Showing No Emotions

Did your team give up a few goals? Don’t have the energy to yell at a referee? Just sit in your seat and let the match pass you by. Sometimes it's better to just sit and sulk when things aren’t going well rather than caring enough to express your discontent. You don’t want your slightly raised toned to get you a fine, do you? Sit back and relax.

When Manchester United visited Chelsea a few months ago, Chelsea grabbed a last-minute equalizer. One of Chelsea’s staff ran across the touchline and celebrated right at Mourinho. Mourinho was ready to come out swinging. Who wouldn’t want to fight after that? Unfortunately, violence and football is not a good mix. Maybe you’re better suited to be a boxing or MMA coach.

Do - Always Accept a Refereeing Decision, Even if it’s Wrong

Relax. Obviously the refs were hired for this match because they're capable of managing it, right? Don’t worry about that poorly timed Virgil van Dijk tackle into Dries Mertens’ shin bone. It was totally not a red card or even a foul. The refs are all seeing and all knowing, don’t worry, they got this. Besides, you don't have a choice to not accept the calls anyway.

If anybody is untouchable in the world of soccer, it’s the refs. If you're angry at a decision they make and decide to comment about it during a press conference, the big, bad FA will fine you. From the touchline you can see almost everything, and from your point of you, their calls were wrong. It’s almost like we need a remote, electronic review system able to see and decide previous fouls and goal scoring opportunities.

Obviously as a manager, you have to maintain and uphold your position. It’s clear that you can’t start fights, get in the referee’s face or criticize the match officials. Still, where is the line for a manager to show emotions? Something like throwing a water bottle can get you fine.

It seems natural to want to throw something when things are not going your way, and throwing a water bottle into the ground is a finable offense. Unai Emery and Mourinho were charged for seperate water bottle incidents, both affecting fans to some degree, but obviously it wasn’t meant to harm anyone. In each incident, the fans walked away with some slight water damage.

Maybe a professional manager needs a pillow to scream into on the sideline to let out some anger. It would be more entertaining than Klopp strangling a water bottle.