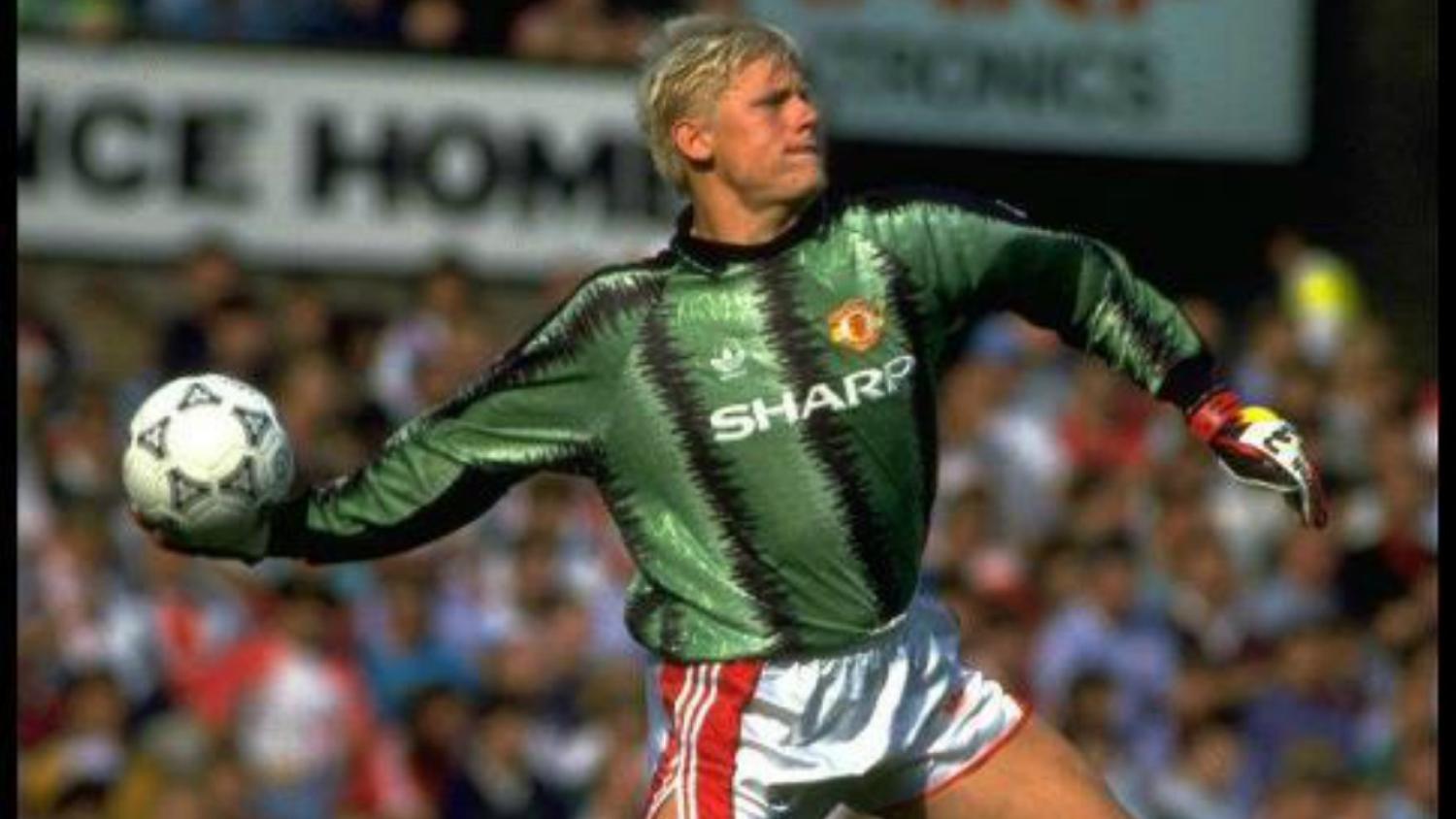 FIFA changed the game 25 years ago by preventing goalkeepers from picking up back passes.
http://google.com

The average age of players in the English Premier League is 26.8, meaning the vast majority of footballers weren’t playing 25 years ago when the most dramatic change to the game in recent times was instituted. Many weren’t even alive in 1992 when FIFA decided to prevent goalkeepers from picking up passes intentionally kicked to them by teammates.

When FIFA decided goalkeepers needed to be soccer players 25 years ago, goalies had to learn how to receive a pass with their feet instead of picking it up with their hands almost overnight. The game almost certainly improved because of the law. The rule itself was necessary following a drab 1990 World Cup and Denmark’s unabashed use of the back pass to waste time in beating Germany 2-0 in the 1992 European Championship Final.

The '92 Euros were the final major tournament to allow the back pass. In the Olympics later that year in Barcelona, American Joe-Max Moore was the first to score a goal from the indirect free kick that ensued from an errantly handled back pass (the U.S. lost 2-1 to Italy anyway).

As Adam Hurrey points out, the first matches after the rule change created some often-hilarious football, none more so than this wonderful piece of skill in a Tottenham-Sheffield United match.

Eventually goalies caught on, and now everyone wants to be a sweeper keeper like Manuel Neuer, though not everyone is capable of pulling it off.

But before that, when you could simply send a pass of any kind back to your goalie and expect him or her to pick up the ball with his or her hands, plenty of defenders pumped in some fantastic own goals.

Current NBCSN commentator Lee Dixon scored one of the best in 1992, leaving it as one of the last in the line of great self-inflicted wounds. (David Seaman’s commentary on the clip is fantastic. Why isn’t he the one in the booth?)

Liverpool’s Ronnie Whelan showed a delightful touch to put one past his keeper at Old Trafford in 1990. Fortunately for him, Liverpool still managed a 2-1 victory. (Skip to 0:50 for the lols).

In the two and a half decades since the law change, there have been plenty of epic fails from goalkeepers, though the incredible back-pass-turned-own-goal fails have been dramatically reduced. Fortunately, goalies still screw up and let us laugh at their inability to control a simple back pass or a throw-in.