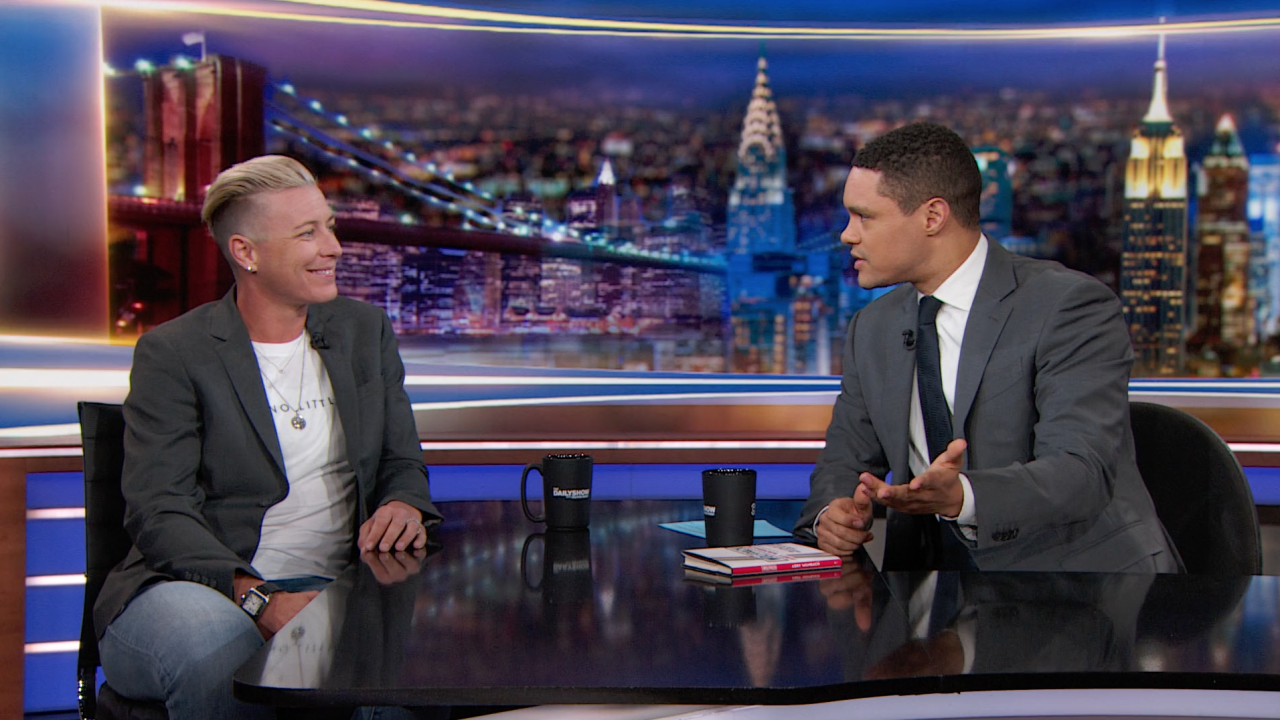 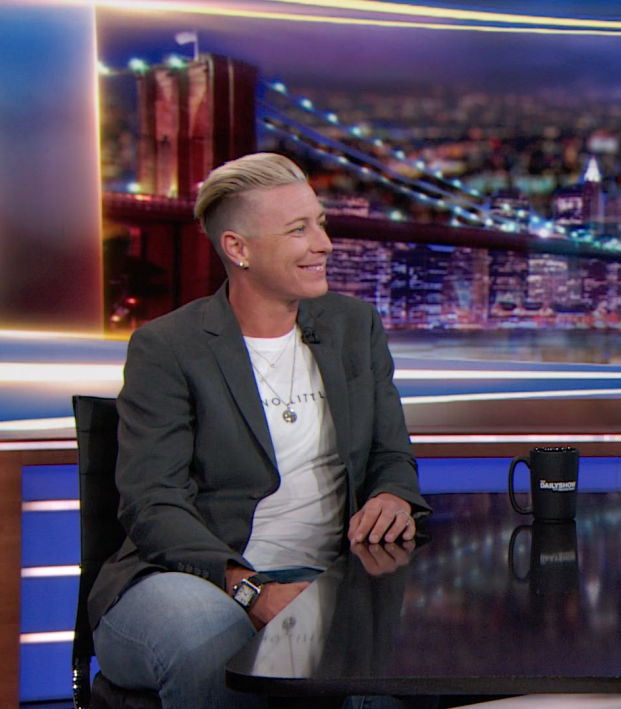 Trevor Noah is a soccer fan, this much we know. He made some great jokes about World Cup commentators last summer and followed it up with some powerful words on the Africanness of the French national team that won the tournament. He also loves to play FIFA and isn’t that bad at it (at least, he’s better than Joel Embiid).

But it’s rare that Noah actually welcomes a footballer onto his show as a guest.

The greatest goal scorer in the history of soccer with 184 international goals (about twice as many as Pelé) was on The Daily Show With Trevor Noah on Tuesday night promoting her new book “Wolfpack: How to Come Together, Unleash Our Power and Change the Game.”

“Wolfpack” came out on Tuesday and is based on a commencement speech Wambach gave in 2018 at Barnard College. In the book, she calls for women to forge their own path and not allow themselves to be dictated by a male-dominated society.

Check out the full interview here:

“Wolfpack” is Wambach’s second book after her memoir “Forward” came out in 2017. Her wife, Glennon Doyle, is also a New York Times bestselling author.

In case you’re too lazy to watch the full interview, here are some of the notable quotes and comments:

. @Trevornoah gets it. Loved talking about WOLFPACK and the brave badasses of @USWNT.
Thanks, Trevor, for having me & for using your brilliance for good.  https://t.co/Y1dHPKzF7b