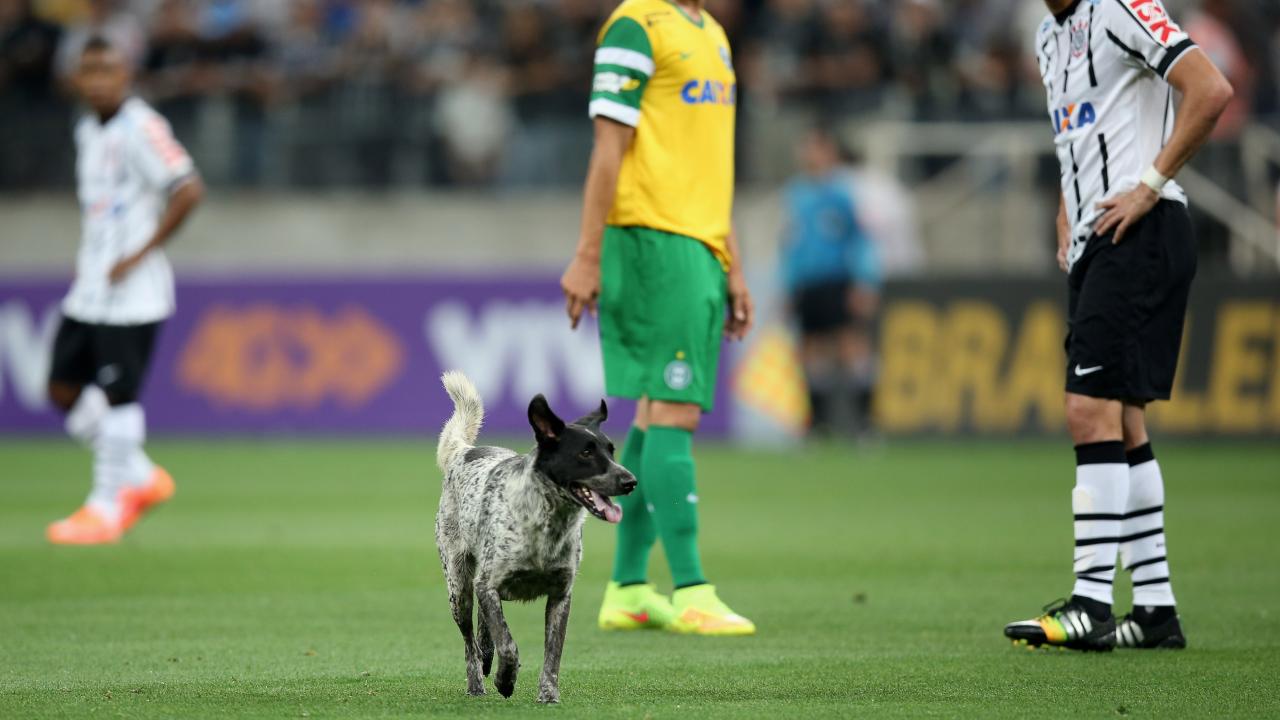 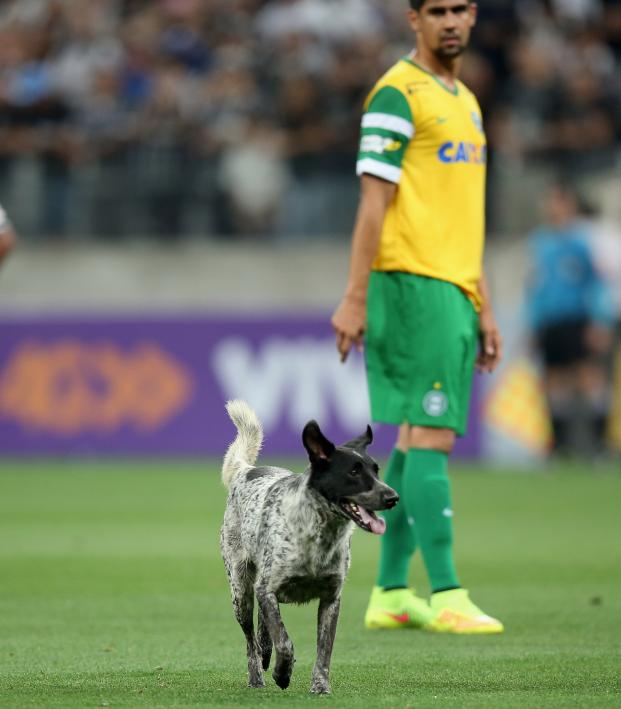 South American football is beloved worldwide for the passion and pageantry of its fans, the rhythm and technique of its players, the narratives and legends of its past and, of course, the good boys that frequently make their way onto the pitch and into our hearts.

Who can forget the time that dog made an incredible goal-line stop in the Argentine third tier?

This dog made a heroic goal-line stop in an Argentine third tier match pic.twitter.com/BxqZgW3sTy

And what about the defender of the Andes?

And the pitch-invading dog at the Chile 1962 World Cup quarterfinal between Brazil and England that peed on Three Lions striker Jimmy Greaves and was later adopted by Garrincha? 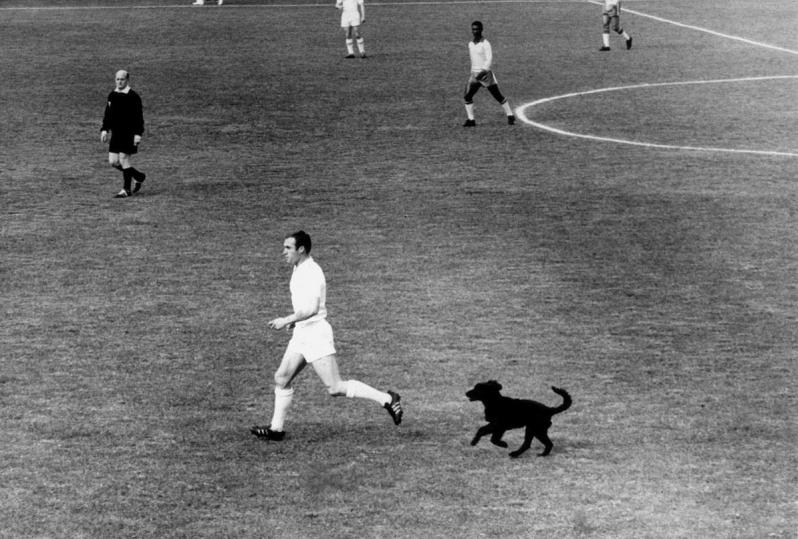 And finally, we’d be remiss if we didn’t mention Tesapara, the doggo that became assistant coach of a Paraguayan side after receiving an empanada.

It’s all so damn good and beautiful. With all that in mind, it’s safe to say that CONMEBOL has absolutely nailed its 2020 Copa América official mascot.

With all of the continent’s dogs serving as the inspiration, CONMEBOL has unveiled this little guy as the tournament’s official mascot. He’s been anthropomorphized with hands, clothes and shoes — which I don’t entirely agree with — but I still applaud the sentiment.

OK, the design isn’t exactly awe-inspiring. Personally, I would’ve styled him exactly like South America’s favorite son: Lionel Messi’s overgrown water buffalo. It would’ve been entirely fitting since Argentina, along with Colombia, is one of the host countries.