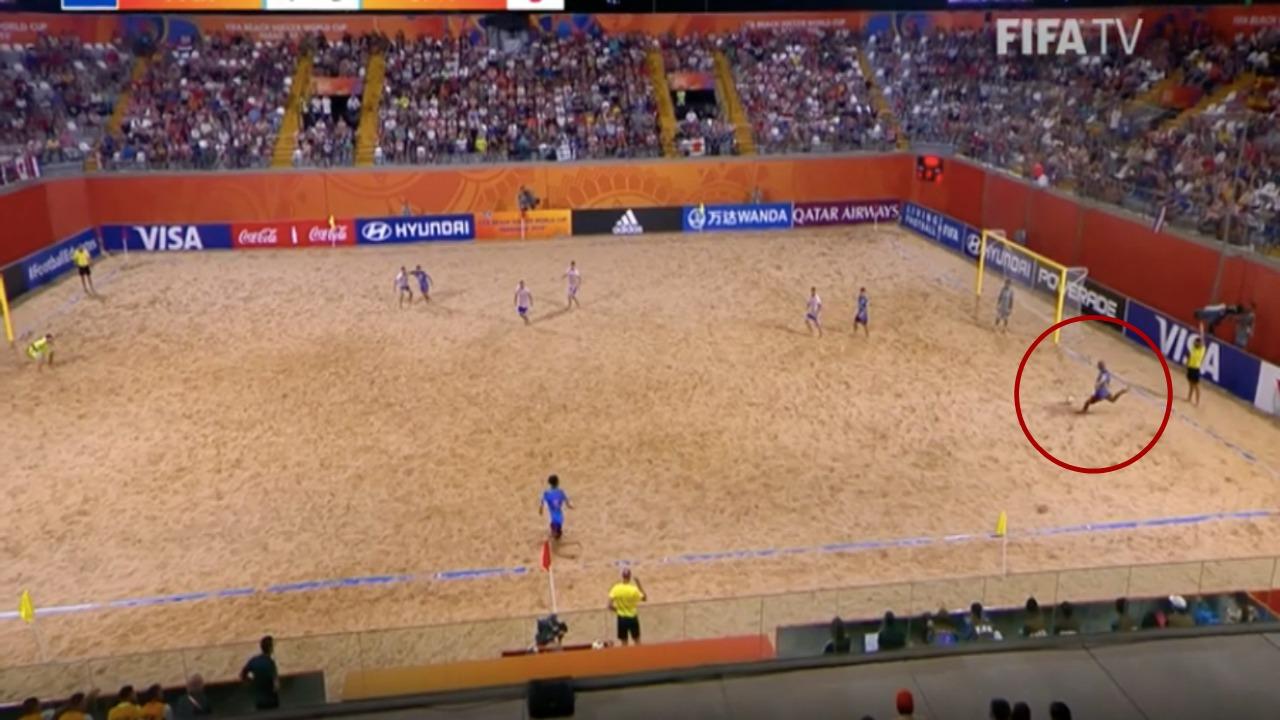 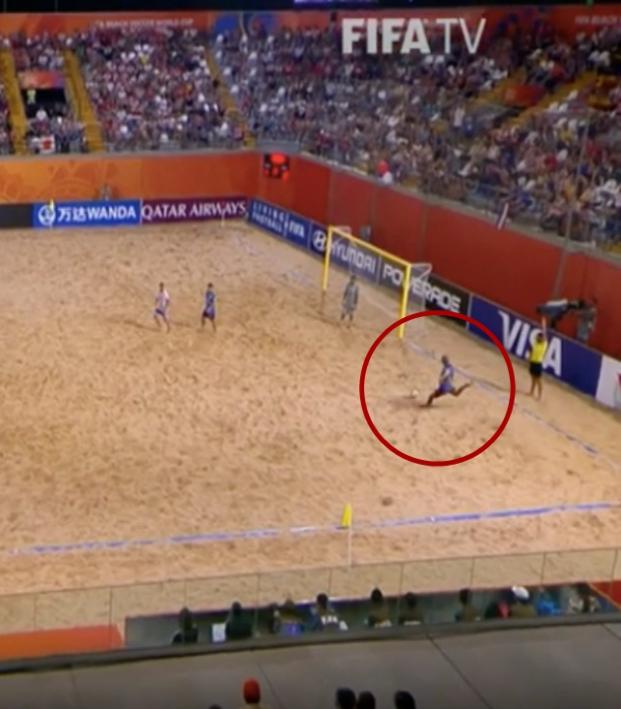 The 2019 FIFA Beach Soccer World Cup came to a close on Sunday with Portugal lifting the trophy following a 6-4 victory over Italy in the final. The Azzurri’s Gabriele Gori finished as top scorer for the second-straight tournament with 16 goals in six games, but it was Japan’s Ozu Moreira who received the Golden Ball award as the World Cup’s best player.

Ozu finished with 10 goals, and according to Telemundo, one of those strikes was the best of the competition. After you see it, I don’t think you’ll disagree. Here’s the top five goals of the 2019 FIFA Beach Soccer World Cup.

If you’re interested in how the final went down, here are the highlights from the match between Portugal and Italy. With the victory, Portugal captured its third title overall — only Brazil has won more, although they’ve won it a whopping 14 times.

The next Beach Soccer World Cup will take place in 2021. Moscow, Russia, was awarded the tournament over fellow bids from Chile and El Salvador.