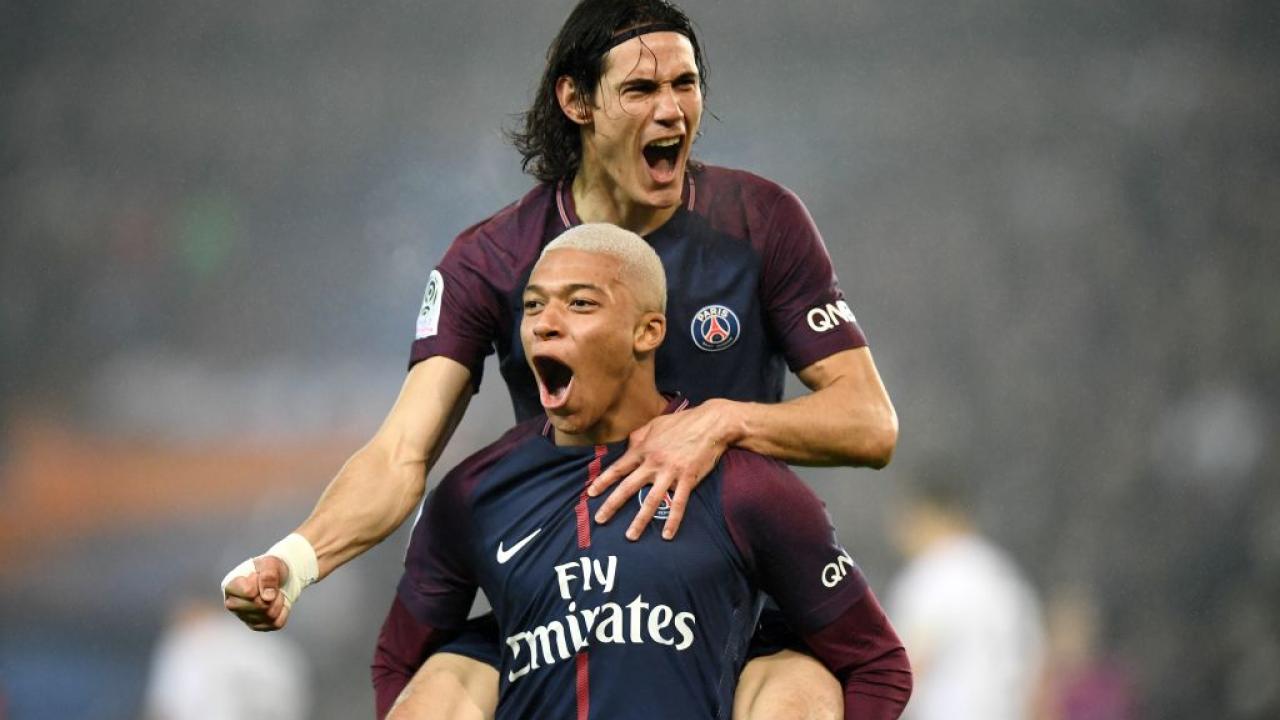 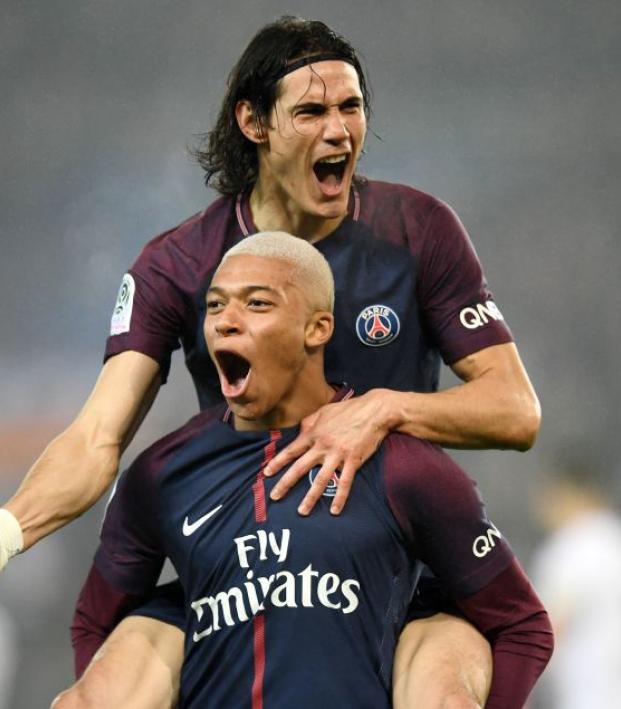 Les Herbiers, a club whose wage bill is almost certainly less than what Neymar spends annually producing bad music videos, will take the field against PSG on Tuesday in the Coupe de France final.

Some other things you should know about Les Herbiers: they play in the French third division, the Championnat National, which is the highest they've risen in their 99-year history. They sit 13th in the table as of this writing. They are not yet safe from relegation to the fourth division. They did not play against a first-division side on their way to the final.

They are going to get absolutely wrecked by PSG tomorrow. They are going to lose 15-0. Hat tricks for Di Maria, Cavani and Mbappe. Kurzawa scores two from left back. Tim Weah scores. They get a penalty and let Kevin Trapp take it just for funsies. He converts. Neymar comes on for extra time, hops around on one leg for a while and manages to get a goal. Les Herbiers find themselves on the wrong side of the most lopsided cup final score in France history.

Or they won't (they definitely will)!

Sigh, I can't even bring myself to believe Les Herbiers won't just get blasted by the PSG death star. No tactics can save them. Not even a mysterious food poisoning outbreak in the PSG dressing room could hope to reverse the inevitable. Les Herbiers will lose, and they will lose badly. You should watch anyway.

Yes, this game is a foregone conclusion. Except for it isn't. The only possible argument for Les Herbiers making a game out of it is this: sports. Weird things happen in sports. That's why we watch sports, and that's why we all must watch the Coupe de France final. We must watch on the off chance that Les Herbiers really do the damn thing. It would be an upset of Leicester City proportions, but would take fewer than two hours (barring extra time) to complete.

The risk of missing out on the upset of the century, however small, is simply too great. It would be like knowing you have a one in 1,000 chance of getting Rihanna to go out with you (with no consequences if you fail) and still not shooting your shot. Outrageous.

Besides, even if PSG does what is expected of them, we will see many goals and some of them will probably be cool. I for one am hoping for a low-scoring affair that Les Herbiers somehow steal in stoppage time. We all can dream.