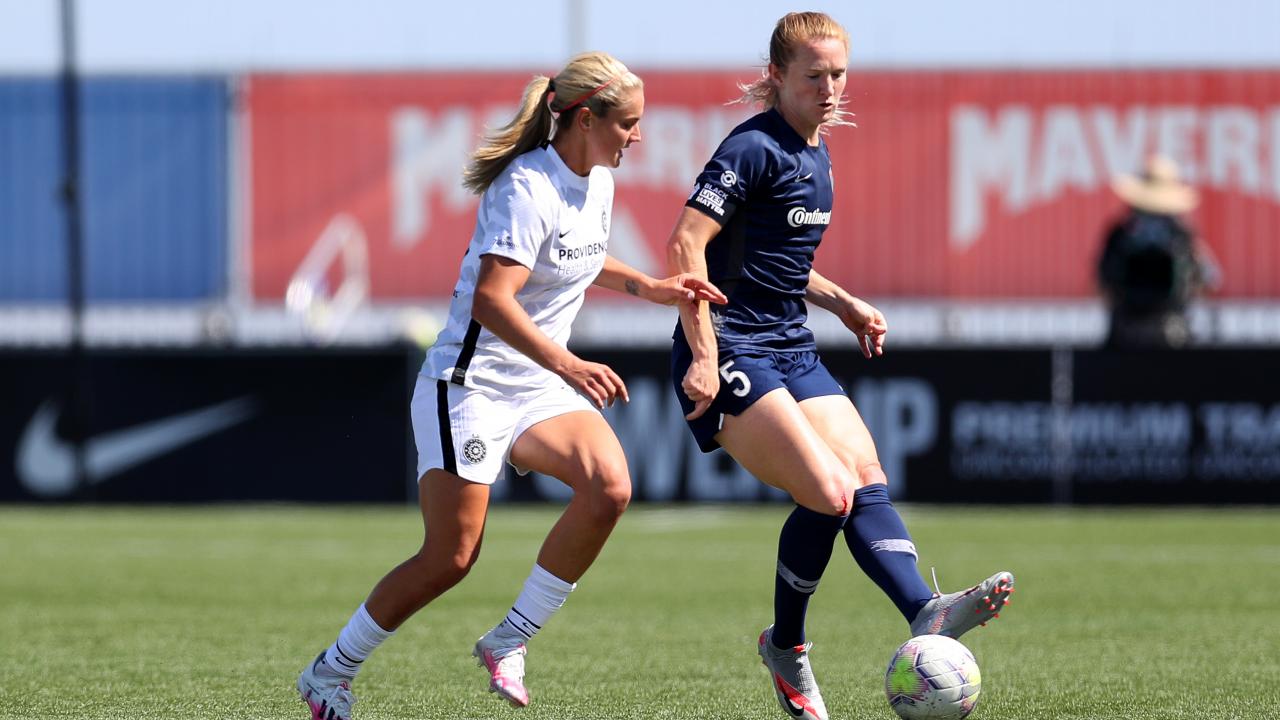 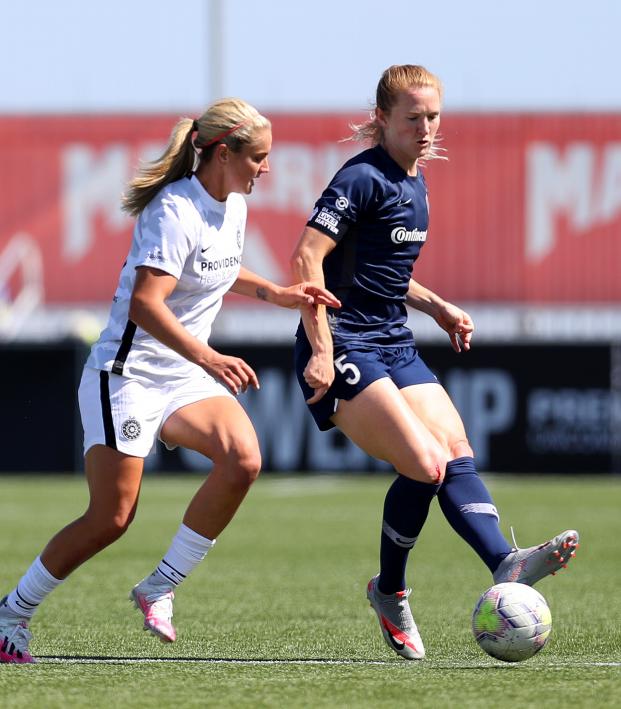 Hope Quinonez January 4, 2021
The best of the best college players will have a big decision to make.

The National Women’s Soccer League recently announced the opening of player registration for the upcoming 2021 NWSL Draft. The draft will be streamed live on the NWSL’s Twitch channel on Wednesday, Jan. 13 at 7 p.m. ET. It's the most life-changing day for college players who are looking to continue their careers at the professional level.

Players that enter the draft will eagerly wait to hear their name called. However, this year's draft is a little different than last year. For starters, there is a new NWSL club participating in the draft giving more players the opportunity to be selected: Racing Louisville FC will make its debut season in the NWSL and received first dibs in each of the four rounds of this NWSL draft.

Secondly, the NWSL rebranded the exercise and it's now called the 2021 NWSL Draft, formerly known as the NWSL College Draft.

Finally, due to the uncertainty of the collegiate spring season, players that are selected by a respective NWSL team will have to make a decision. The NWSL requested a waiver from the NCAA that allows players who register for the draft to decide if they will join their NWSL club before or after the college spring season. Players must make this decision by Jan. 22, 2021. The request was approved by the NCAA, allowing student-athletes to enter the 2021 draft and keep their eligibility.

However, players that are selected in the draft will have to decide by Jan. 22 whether or not to report to their NWSL team immediately or at the end of their spring semester. Those that choose to not play in the spring — and join their NWSL side immediately — will forfeit their NCAA eligibility, whereas those who decide to finish their college careers will not be able to sign a professional contract until the end of their spring 2021 season is finished.

Now, for most this may seem like a no-brainer. Your entire career has led up to this moment and you want to compete at the highest level because the opportunity might not come around again.

However, you also do not get to experience your final season with your college team, where you've spent four years waking up early for lift and practice, creating unforgettable memories and wanting to end your career with a national championship. These student athletes will have to make a decision at the end of the day.

It will be interesting to see what many selected players decide and who will be taken number one overall.

Division I student-athletes will be allowed to enter the 2021 NWSL Draft and choose whether they will report to their NWSL club immediately or at the conclusion of the spring collegiate season.

Back on the clock!

Details have been released for the 2021 @NWSL Draft on Jan. 13, when we'll be leading off each roundhttps://t.co/BOv2dLrNUa pic.twitter.com/msOfuwzf2h

Just two weeks until the @NWSL Draft! Reminder that the draft will stream on @Twitch this year!#NoFinishLine pic.twitter.com/aXxkxcOXwt