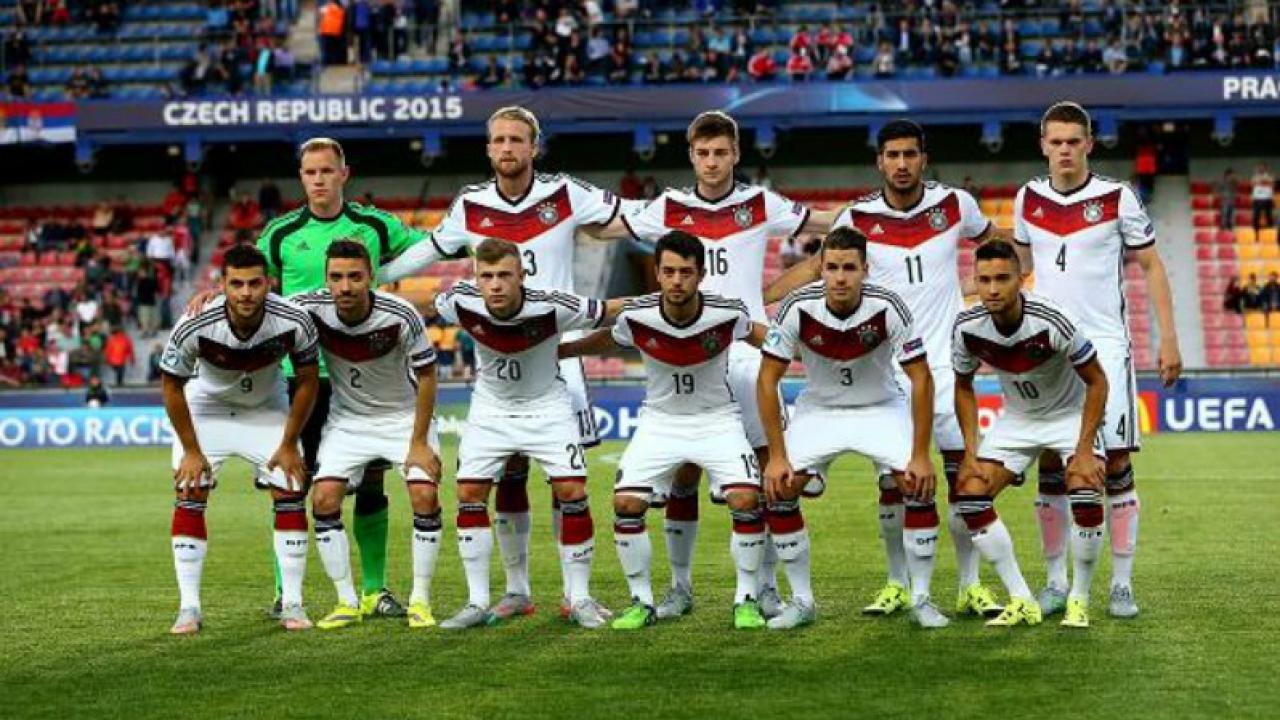 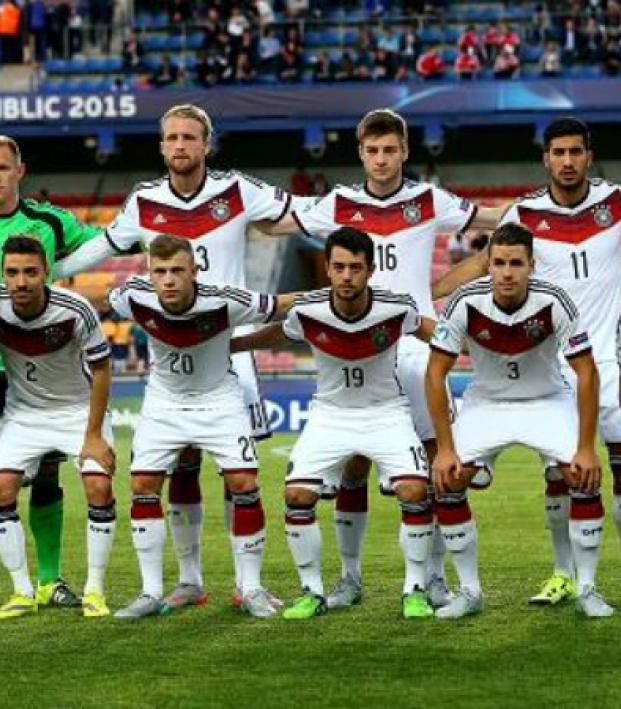 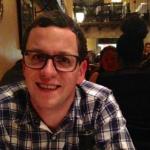 Steven Wagener June 19, 2015
Eight teams kick off the UEFA Under-21 Championship in the Czech Republic. The tournament is a key indicator of who has the potential to make it on the big stage.

For many, it has already been a grueling campaign to make it to the UEFA U21 Euro. The tournament, which will be fought for the 20th time, will be held in the Czech Republic. For many, the tournament counts as a key indicator on which international team will have a bright future, and which country still has some work to do.

Fifty-three teams started off the qualifying campaign in March 2013, but only eight made it to the final stage. Put into 10 groups, teams had to compete on a high level against the likes of other great soccer nations. The qualifying process is so competitive because winning the group will not mean automatic qualification. The group winners and the four best runner-ups have to go through an additional playoff round in order to determine who travels to the Czech Republic and who stays home.

So it came that France, winning their group with only two points lost, did not make it to the final stage. Spain, also claiming their group, had won the previous two tournaments, but failed to qualify this year against Serbia. The teams that qualified are:

England is not shy of showing off their national talent, with coach Gareth Southgate selecting Calum Chambers (Arsenal), John Stones (who becomes more and more of a key player at Everton), Nathan Redmond (Norwich City), and James Ward-Prowse (Southampton). It is especially the offense where England is set to shine this U21 Euro. With Harry Kane from Tottenham, Danny Ings (Liverpool), and Saido Berahino (West Bromwich Albion), Southgate probably has the best offensive line in the tournament. All three strikers scored 46 goals combined in the 2014-2015 Premier League season and are playing a key role in their respective teams.

Germany as well does not hide their Under-21 talents. Coach Horst Hrubesch selected many first team players from the German and other leagues, including Matthias Ginter (Dortmund), Leonardo Bittencourt (Hannover 96), Emre Can (Liverpool), Marc-André Ter Stegen (Barcelona), Maximilian Arnold (Wolfsburg), and Kevin Volland (Hoffenheim). The German Under-21 team came to the Czech Republic to win, there is no doubt about that. Their last victory dates back to 2009, when Germany crushed England 4-0 to clinch the title. Part of the team in 2009 were Manuel Neuer, Jerome Boateng, Mesut Ozil, Sami Khedira, Mats Hummels, and more. Today, many of them are among the best players in the world, and hence show just how indicative of future potential the Under-21 tournament can be.

Germany and England seem to have the strongest squads and many see either team as favorites to win the tournament, but there are also other players to watch:

There are more talented players in the U-21 Euro and, for many of them, this tournament will be a chance to take another step in their professional careers. Recent tournaments showed how many talented players come out of the Under-21 Championship, and 2015 will not be any different.